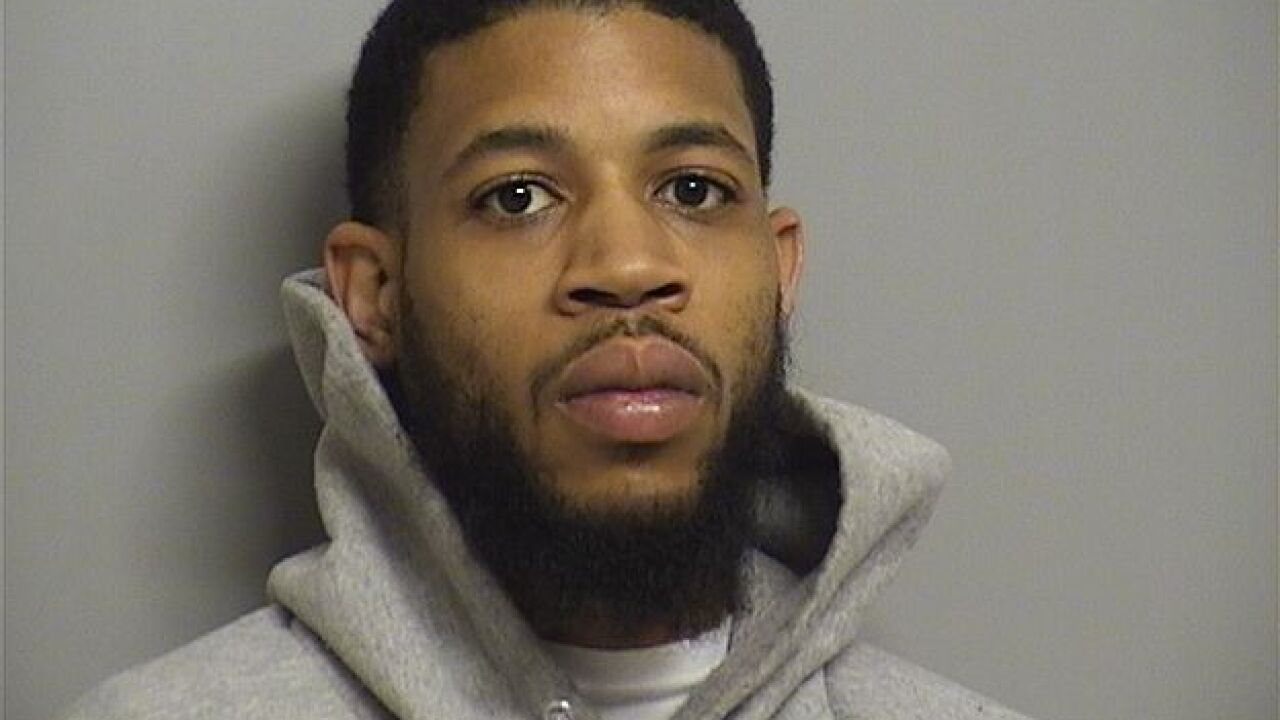 On October 6th, Tulsa Police responded to the area of East Pine Street and North Sheridan Road for reports of a shooting.

When police arrived, they found two victims at the scene; both were transported to local hospitals.

One of the victims, Tully Clark, died from his wounds at the hospital.

Police arrested Michael Marshall on October 8th for the murder of Tully Clark.

According to reports, there was an altercation, but police are still investigating how many parties were involved and the events' timeline.

Michale Marshall was arrested for murder in the 1st degree, shooting with intent to kill, possession of a firearm, and discharging a firearm into an occupied dwelling.