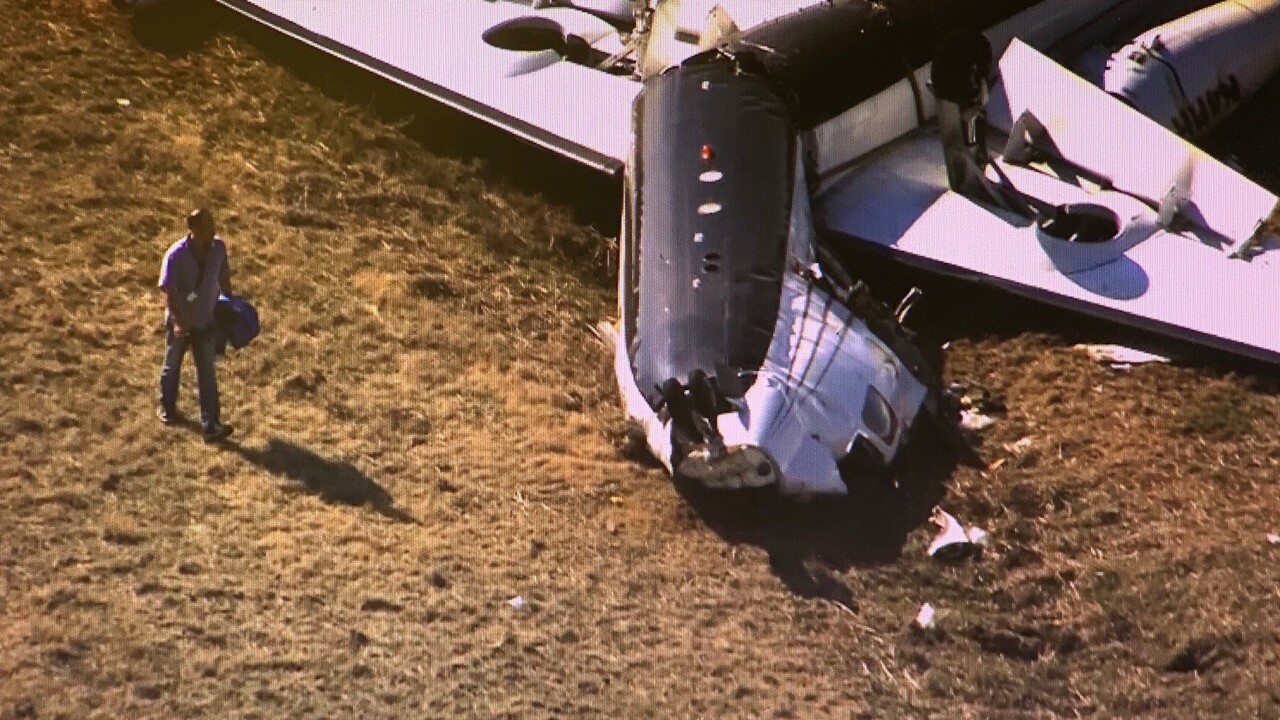 Two people were on board, a man and a woman, the Oklahoma City Fire Department says. The man was pronounced dead at the scene; the woman died after being transported to a hospital, KFOR said.

The identities of the two who died were not immediately released.

The Federal Aviation Administration says the aircraft departed from an airport in Panama City, Florida and crashed while landing at Sundance.

The FAA and NTSB are investigating the cause of the crash.