Plan for $4.5B wind farm scrapped after regulator's denial 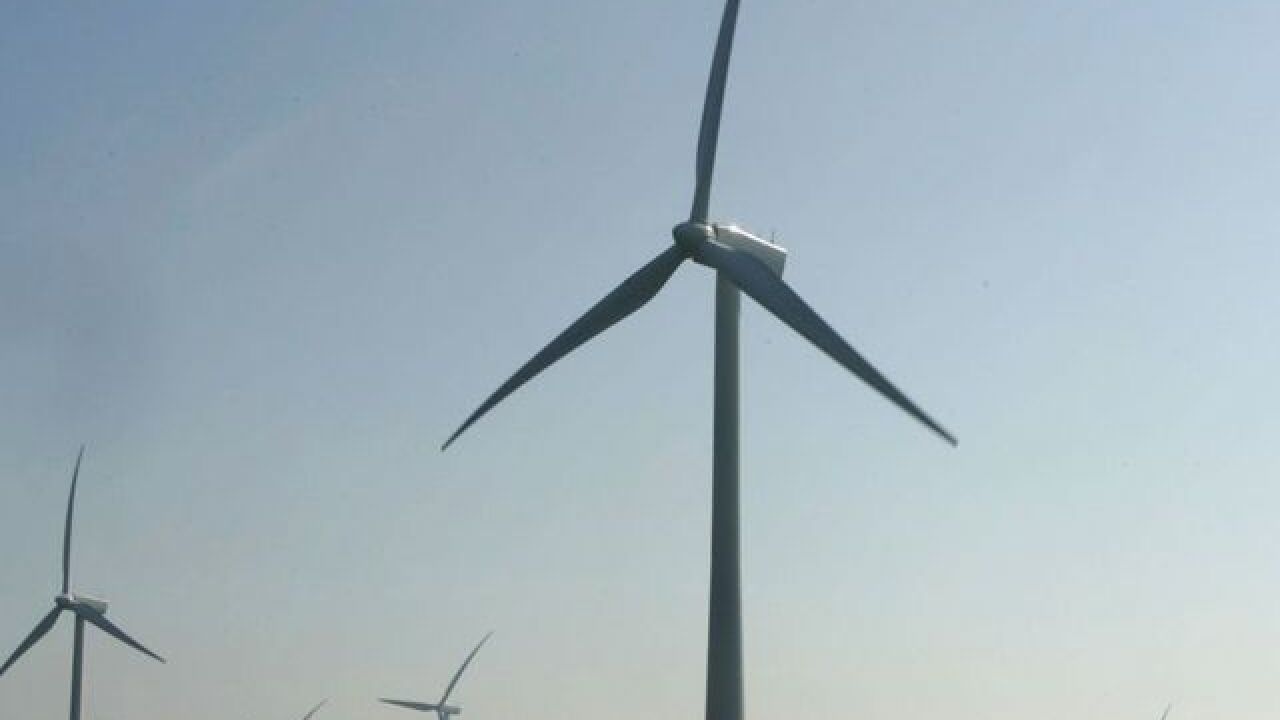 LITTLE ROCK, Ark. (AP) -- A utility says it's dropping plans for what would have been the largest wind farm in the country after regulators rejected the $4.5 billion project.

American Electric Power said Friday it was cancelling plans for the 2,000-megawatt Wind Catcher wind farm, which would have spanned two counties in the Oklahoma Panhandle and provided power to customers in Oklahoma, Texas, Arkansas and Louisiana. The move came a day after the Public Utility Commission of Texas denied approval of the project, which had already won approval from regulators in Arkansas and Louisiana. A decision was pending before an Oklahoma regulatory panel.

The project also called for the construction of a 360-mile (580-kilometer) transmission line from the wind farm to Tulsa, Oklahoma, where the company said the existing electric grid would deliver power from the farm to customers.