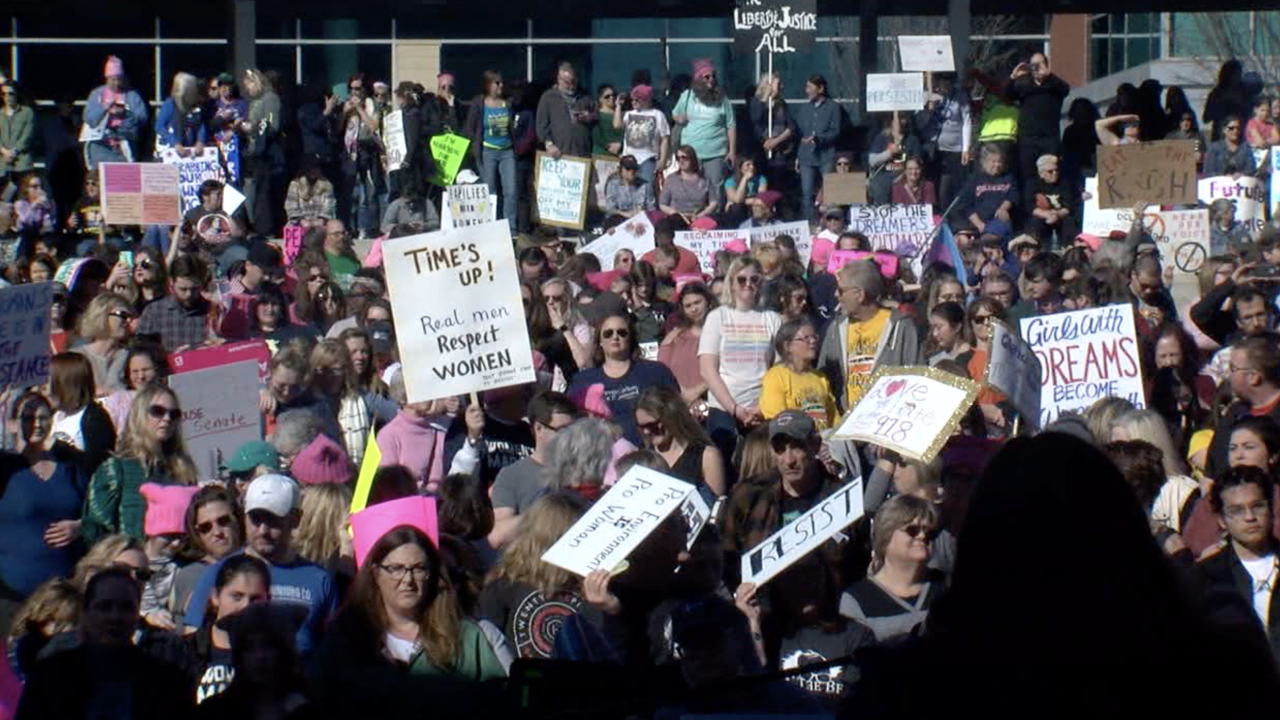 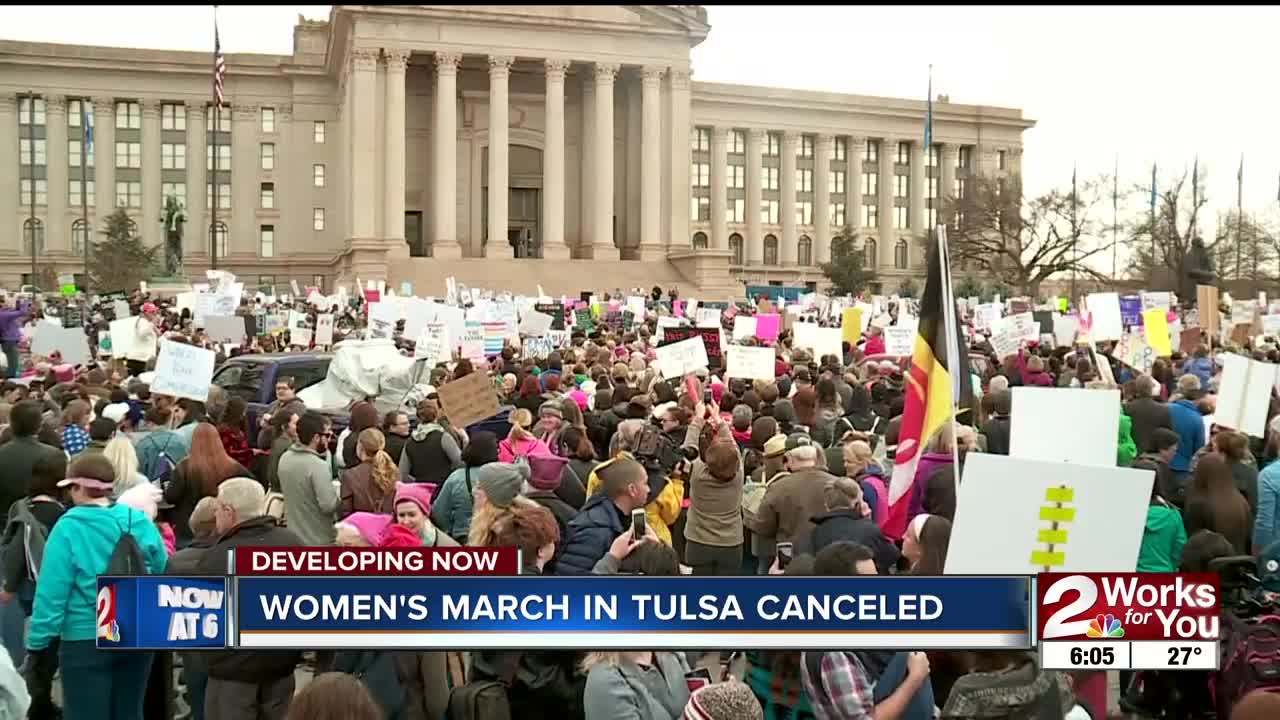 TULSA — Previous organizers are passing the torch for others to plan the 2019 Tulsa Women's March, or it may not happen.

The Women's March was a worldwide protest on January 21, 2017, the day after President Trump was inaugurated.

"To bring people together in a large group, it’s really exciting, you feel like you’re not alone," said Nancy Moran, who previously organized Tulsa Women's March.

"Very spontaneous, we didn’t have speakers planned, we had an open mic, and to me that was the most powerful aspect of it was just hearing from everyday women and what concerned them," said Moran.

"Very stressful because there’s so many moving parts, there’s raising money, looking at what the message is," said Moran.

Nancy Moran says many of the organizers had family concerns, or were involved in other movements this past year which made it difficult to find time to plan for a march in 2019.

"You hit November 8th, the election's here, next thing you know you’ve got Thanksgiving and Christmas, and finding a time to meet is very difficult," said Moran.

While there’s no solid plan for a march in 2019, organizers hope new people step up to plan events to support women and the community.

"I’m hoping that other people decide ‘I have something to offer, I've got a great idea, and I’m not going to wait for someone else to do it’," said Moran.

There is a Women's March planned in Oklahoma City on January 20.