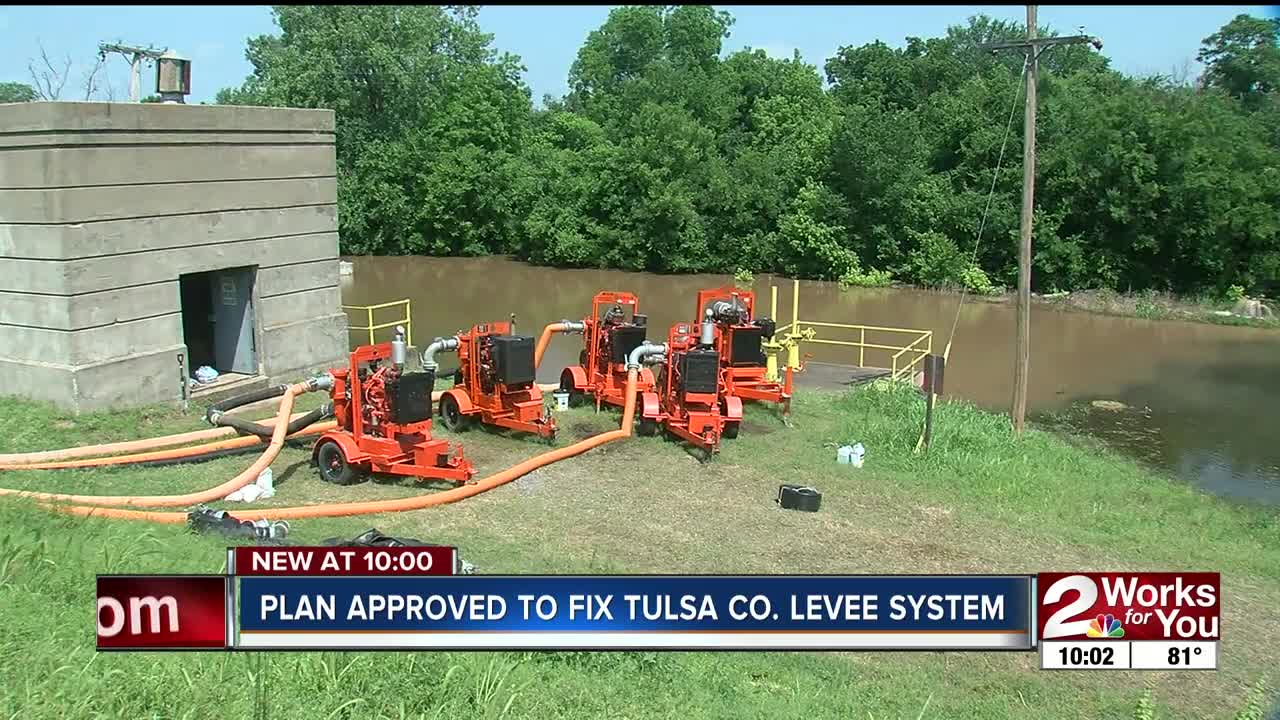 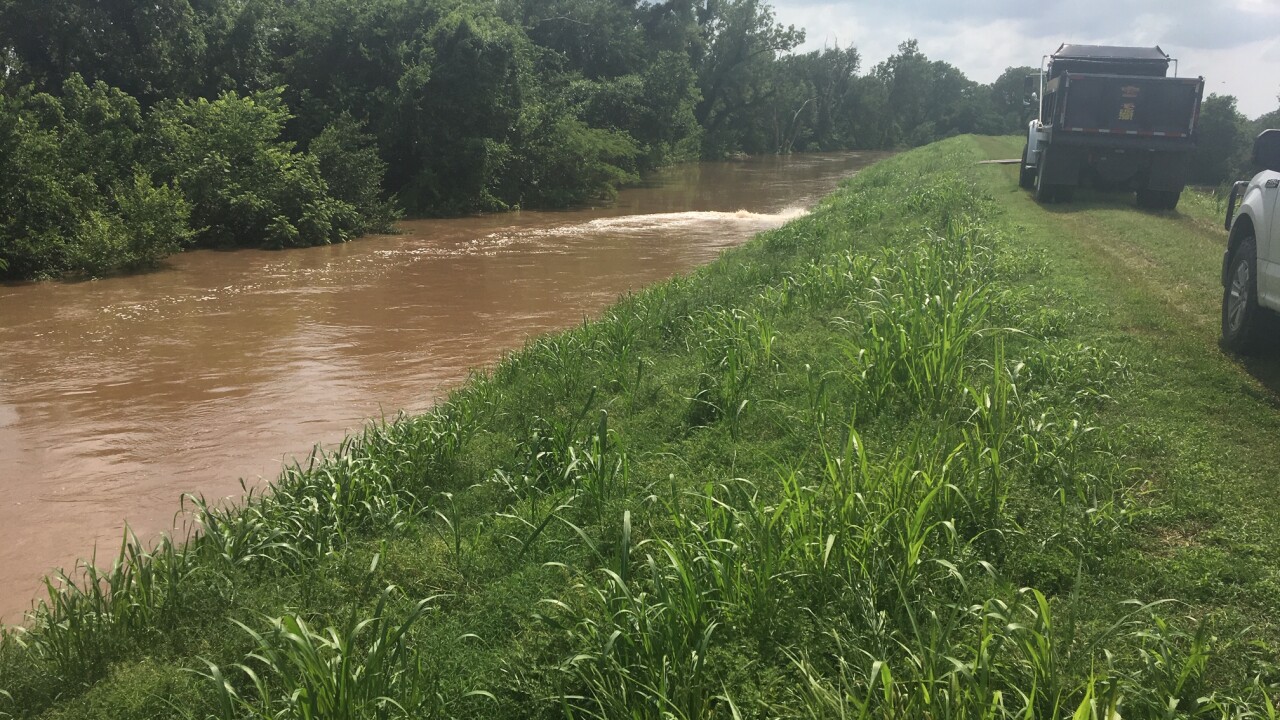 TULSA, OK (KJRH) — A preliminary project for a long-term levee fix in west Tulsa County has gotten the green light a year ahead of schedule. The whole project is set right now at $148 million, and is planned to be completed by 2025.

Officials say $1.5 billion in property and roughly 10,000 people live within the Tulsa and West Tulsa levee system. Jesse Longoria has spent 18 years in working at Russell's Welding on Charles Page Boulevard, just two blocks away from the levees.

"Every time a big rain comes, we're tired of having to leave and getting scared whenever they say we have to put sand bags up," Longoria said. It would have been nice like eight months ago, but it's better later than not. At least it'll get done, that'll be good."

Monday night, a team of nearly 50 people from all over the country went over a plan to finally fix Tulsa County's 70-year-old levee system. Officials say in the project, "recommended improvements include filtered berms with toe drains, a landslide impervious blanket, reconstruction of pump stations, and detention ponds."

"I think we were all relieved, ecstatic, and so thankful our plan went through," said District Two Tulsa County Commissioner Karen Keith. "We all saw it hold through that very lengthy high water event, so I have to feel like if we fix the levee, we're in pretty darn good shape going forward."

The report is scheduled to release on September 16, after which a 45-day comment period will begin. Officials say the county will pay for 35% of the project over 30 years, with the final design, cost, and plan for payment coming in 2020.