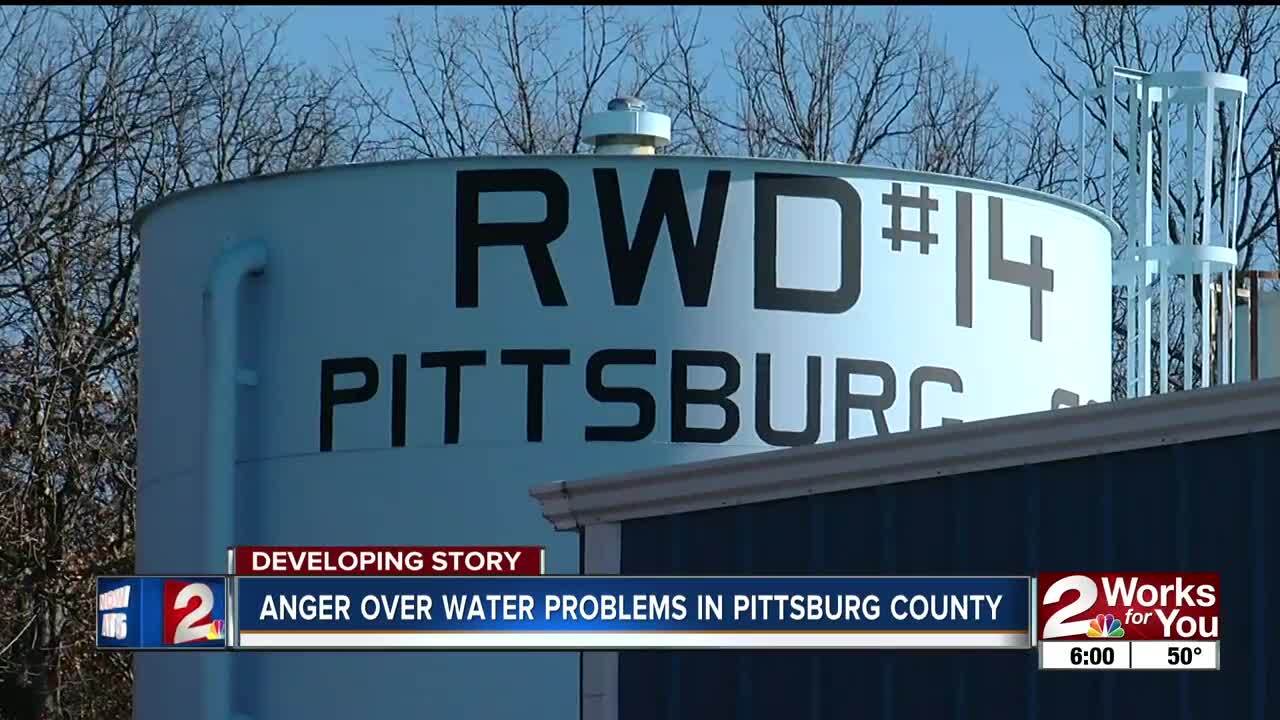 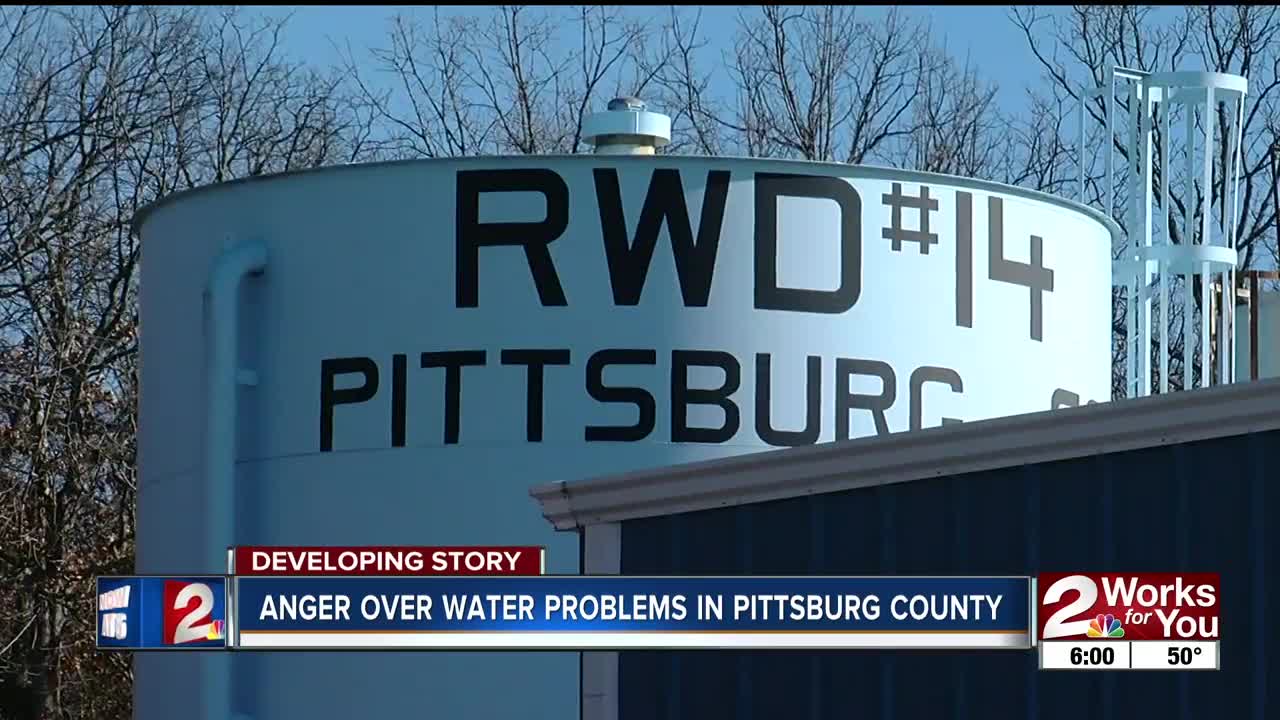 After years of water troubles in parts of Pittsburg County, officials there say they're making the necessary changes for good, quality water.

Now the state government is trying to step in and clean it up.

Just two days ago, the Oklahoma Department of Environmental Quality issued an emergency order for Pittsburg County Rural Water District 14 for multiple violations since January of 2016.

The county is now being overseen by the DEQ and has to follow strict rules.

"The water started getting cloudy. i know they were doing construction on the line between myself and the plant. i assumed it had something to do with that," said Pittsburg County resident Luke Whittall.

Ray Miller, the Board Chairman for Rural District 14, said they are battling a problem that they didn’t start.

"Our former operator allowed the chemical mix on the water to get out of whack and so it increased the turbidity of the water, the cloudiness," Miller said.

"When it’s that dirty it’s hard to do laundry and do a lot of the things you do on a daily basis," Whittall said.

Pittsburg County is currently on its third boil order since January of 2016 and residents said safety is a major concern.

"We can’t drink it," Whittall said. "How long have we been drinking water that we wasn’t supposed to?"

Miller said while they’re working to get the water up to DEQ'S standards, they’re also working on a funded project to lay a new pipeline which will allow them to purchase already treated water from Pittsburg County Water Authority.

"That will allow us to decommission our plant and move forward and we think a lot of our problems will go away when that happens," Miller said.

The project is slated to start early next year.