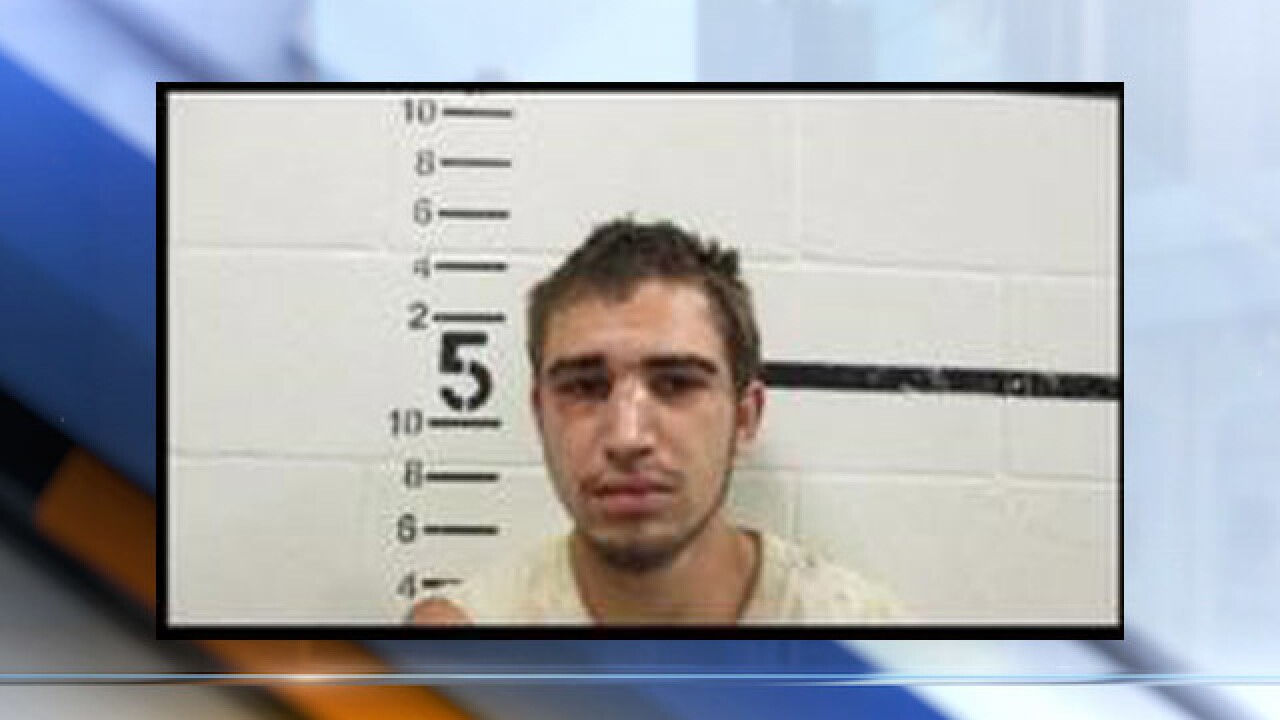 PITTSBURG COUNTY, Okla. -- A Pittsburg County man was found guilty Thursday in connection with the 2016 drowning death of his 21-month-old daughter.

Krebs police requested the assistance of the Oklahoma State Bureau of Investigation in 2016 after Devin Sizemore was found in a pond with his daughter's unresponsive body floating nearby.

The toddler was taken to the hospital, where she was pronounced dead.

Officials said when Sizemore was taken into custody, he became combative, and attempted to drown a Krebs police officer.

A jury found Sizemore guilty of first-degree murder in his daughter's death and recommended life without parole. He was also found guilty of assault and battery on a police officer and the jury recommended a five year sentence.