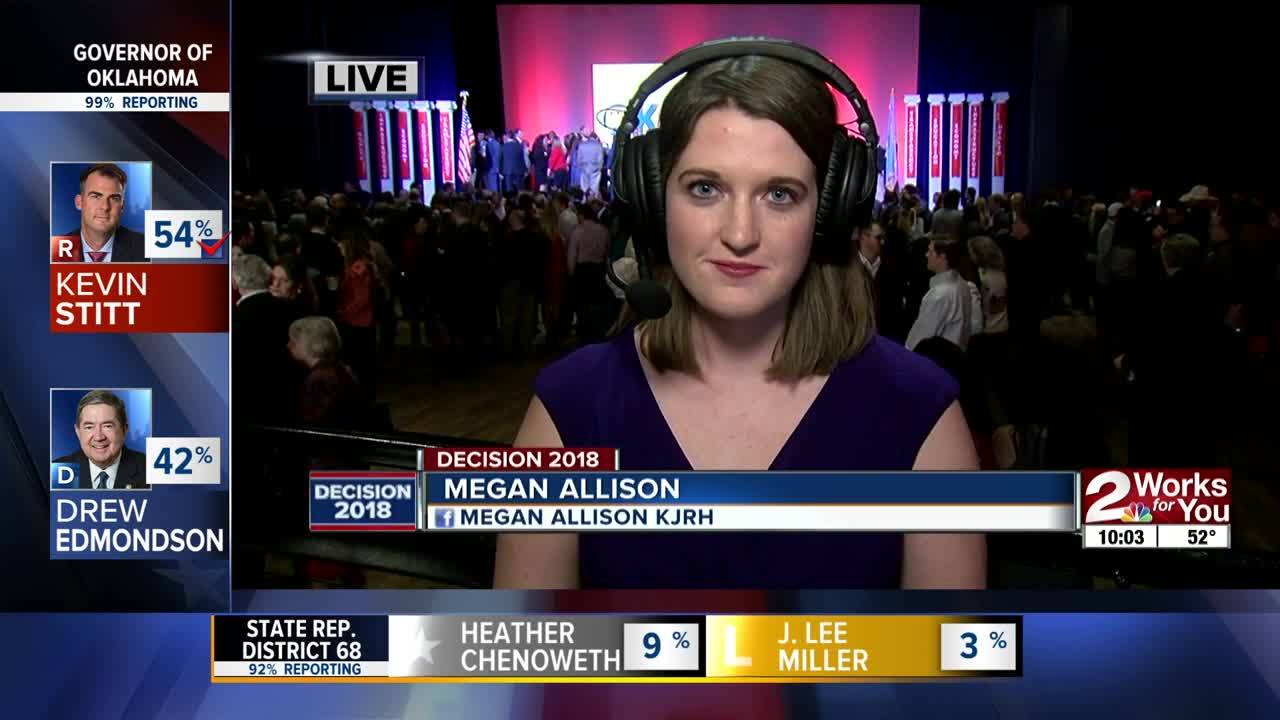 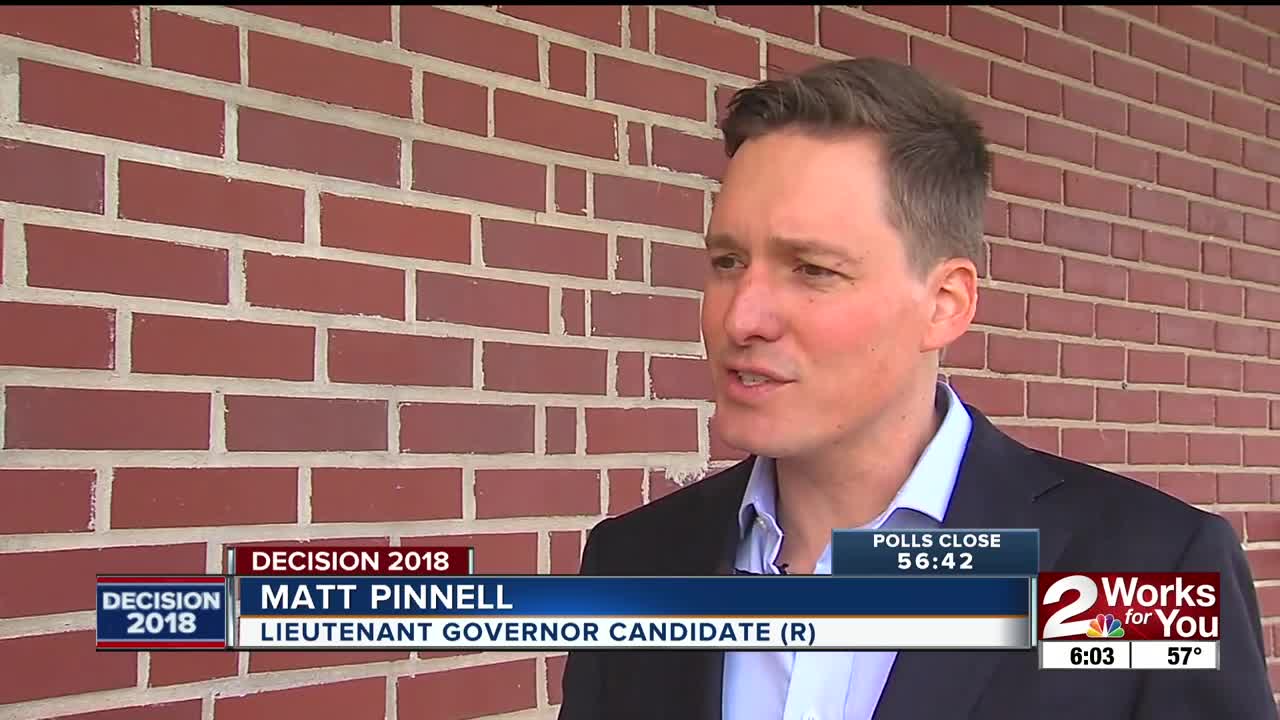 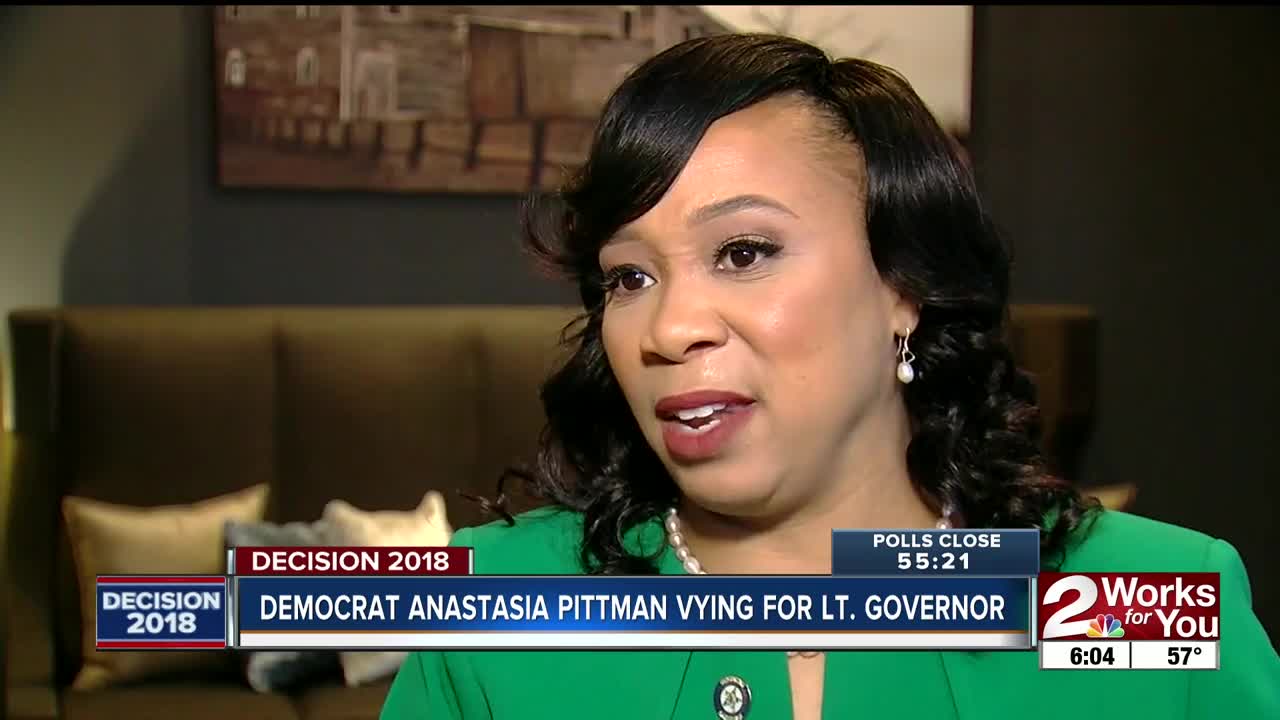 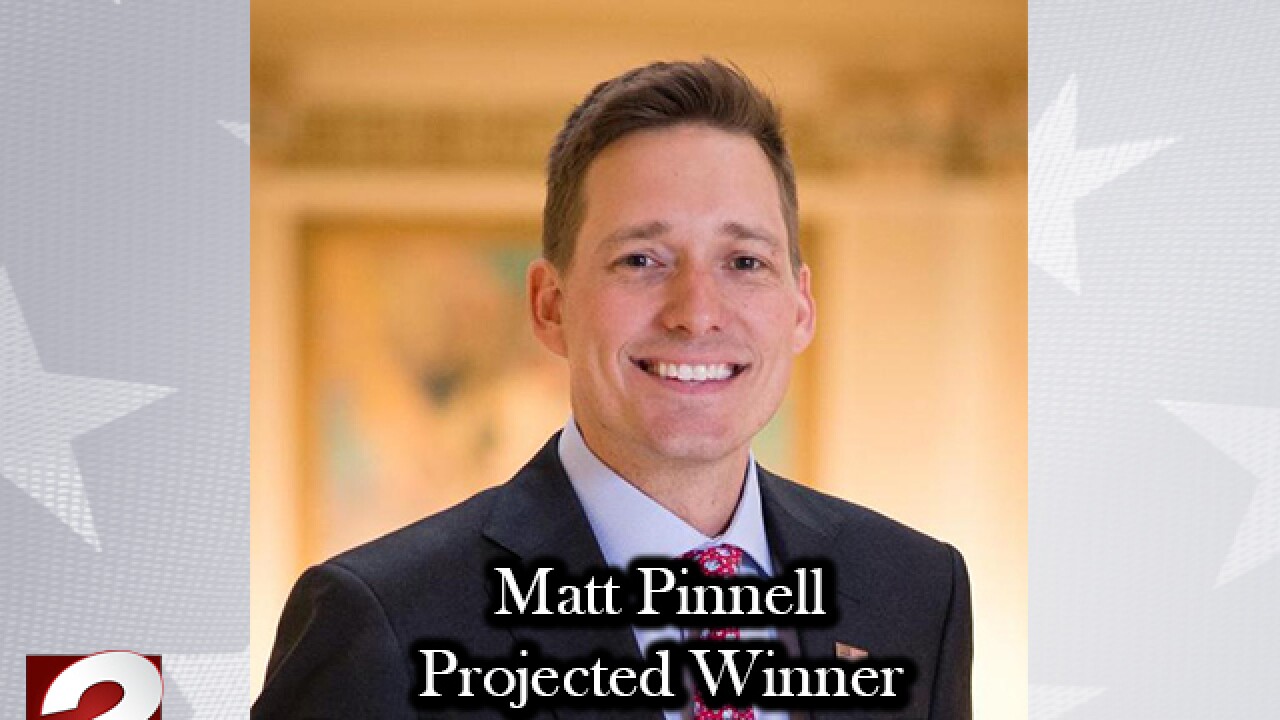 Matt Pinnell is the first person to represent northeastern Oklahoma in the Lieutenant Governor’s role after he was elected Tuesday.

The Republican is a Tulsa businessman and says that role can serve him well as the next Lt. Gov., while he looks to make tourism and entrepreneurship his priorities.

In the race for Todd Lamb’s seat, Pinnell ran against state senator Anastasia Pittman, who also has served as a state representative. Independent candidate Ivan Holmes also has his hat in the ring.

After visiting all 77 counties while campaigning, Pinnell says it is clear people want everything from roads to the education system to be fixed.

"I think voters are tired of the status quo,” Pinnell said. “They are looking for some fresh faces, some new blood, certainly that's something that we offer. We've never run for political office before; we have a very good background that fits that Lt. Gov. position."

Pinnell said his family would stay in Tulsa while he fulfills his duties as Lt. Gov.

As far as who he could be working with, he said he’ll work alongside whomever is elected, saying the differences between a Governor and Lt. Gov. will happen either way. Pinnell and his family plan to be at the GOP watch party at the Bricktown Event Center, but they will move to the Democratic watch party if Drew Edmondson wins the Governor’s race.