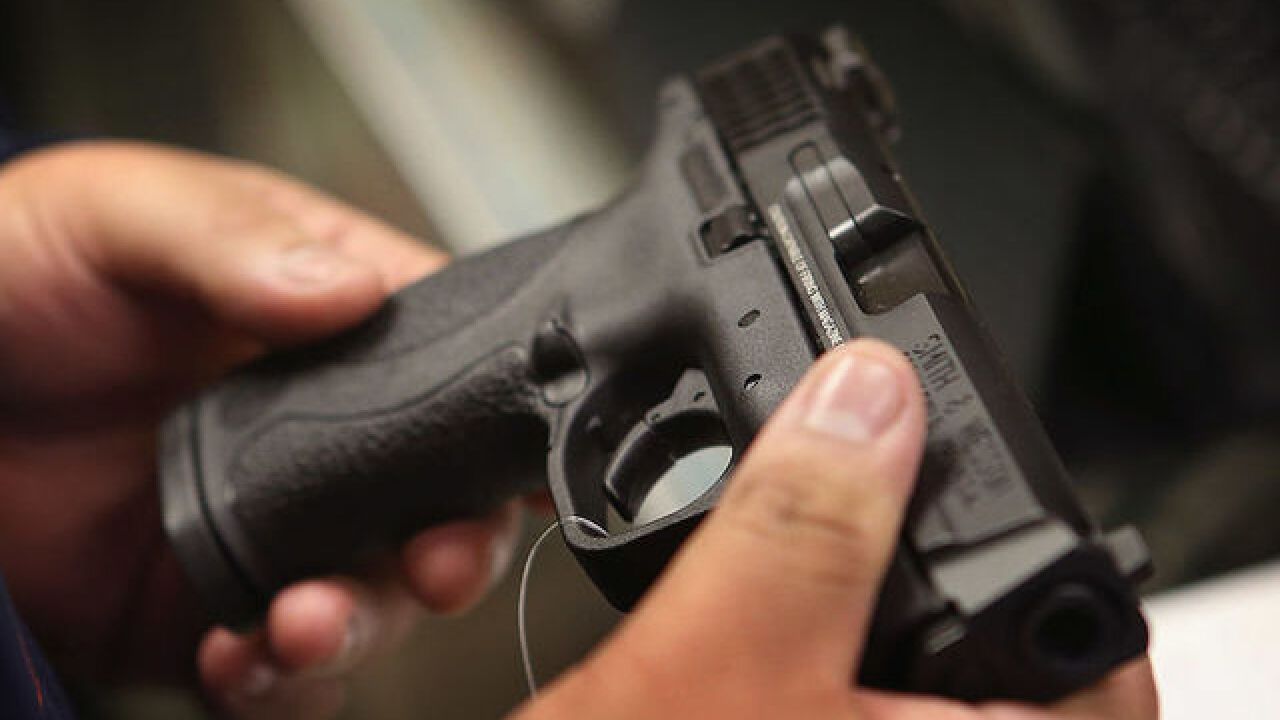 OKLAHOMA CITY (AP) -- A bill vetoed last year by Oklahoma's Republican former governor that would allow adult residents to carry a gun without training or a background check has easily passed a vote in the state House on its way to the desk of the new governor, who is expected to sign it into law.

The plan dubbed "constitutional carry" by its supporters was approved Wednesday on a 70-30 vote. Similar legislation has been introduced in the Senate.

Nearly identical bills to this one cleared the Oklahoma House and Senate last year, but then-Gov. Mary Fallin vetoed the legislation over opposition from law enforcement and concerns about the elimination of training and background checks.