Pedestrian killed on Highway 11 in Skiatook 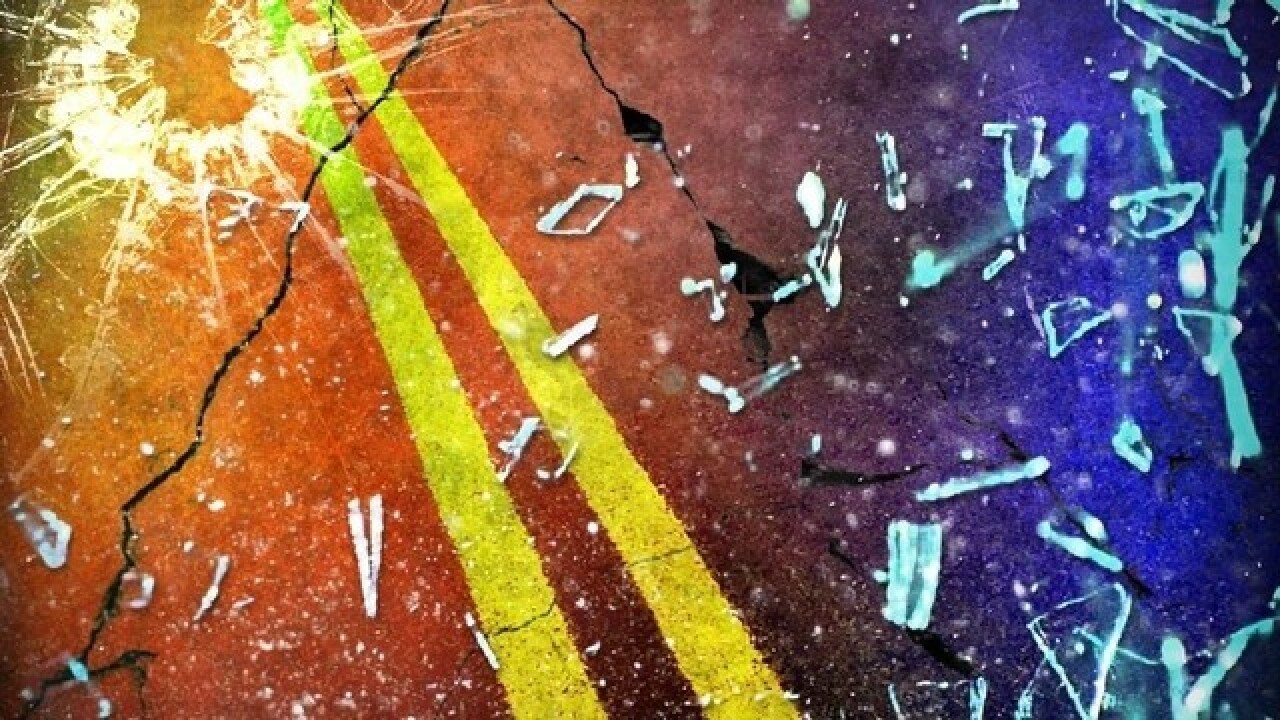 Oklahoma Highway Patrol said a pedestrian was struck and killed on Highway 11 near East 151st Street North in Skiatook Sunday.

Troopers said a 2002 Chevrolet Avalanche was driving northbound on Highway 11 when it struck Robert Vaughn Harper, 52, who was walking in the roadway.

Harper was transported to a local hospital where he later died, troopers said.

Troopers said the driver of the Avalanche was apparently normal.