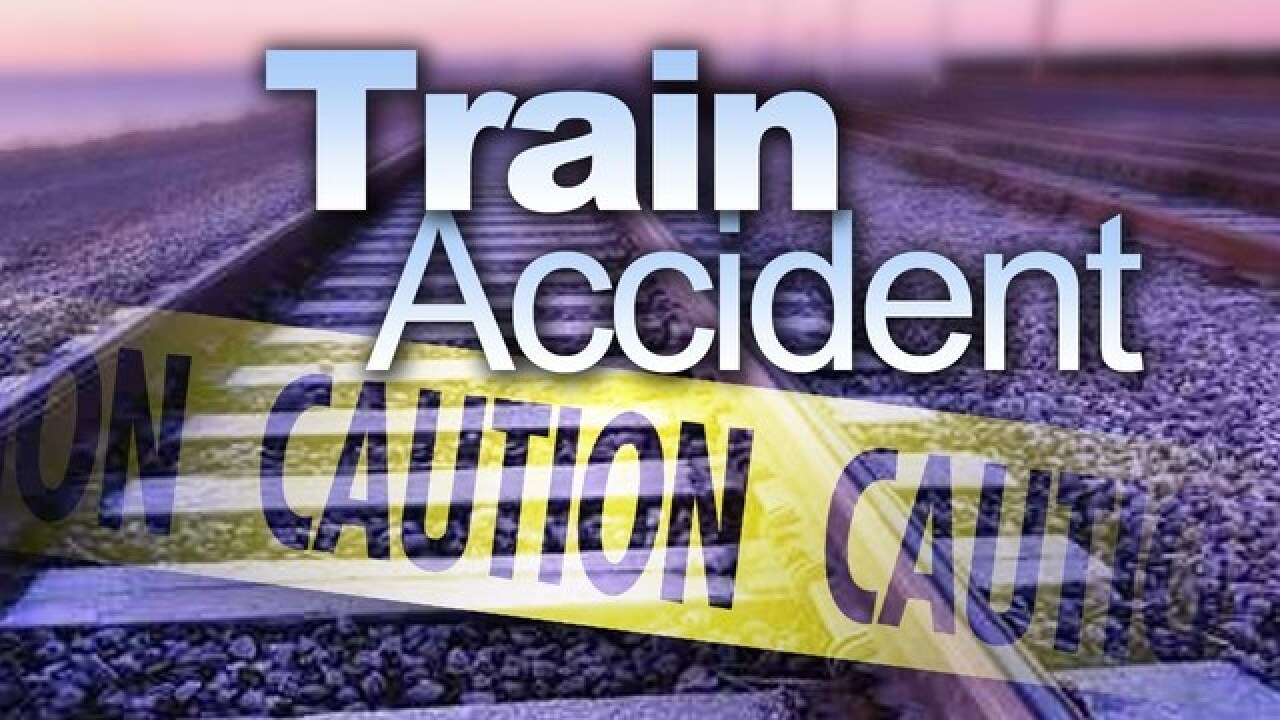 A man was killed on Monday after he was hit by a train in Pittsburg County, the Oklahoma Highway Patrol says.

The man, who has not yet been identified, was running and ran into the path of a Union Pacific train just before noon, OHP says.

The pedestrian was pronounced dead at the scene, which was just south of Shady Grove Road.

The train’s conductor and a passenger were not injured, according to the report.

The fatality incident still is under investigation.