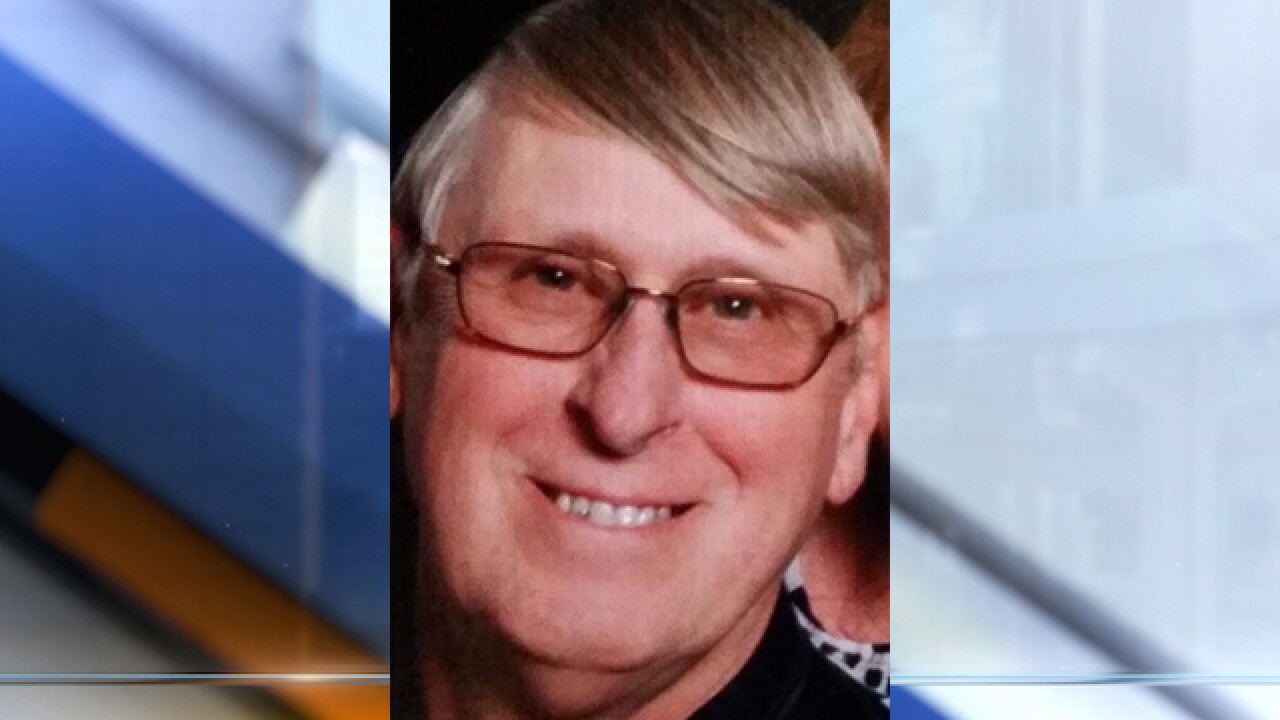 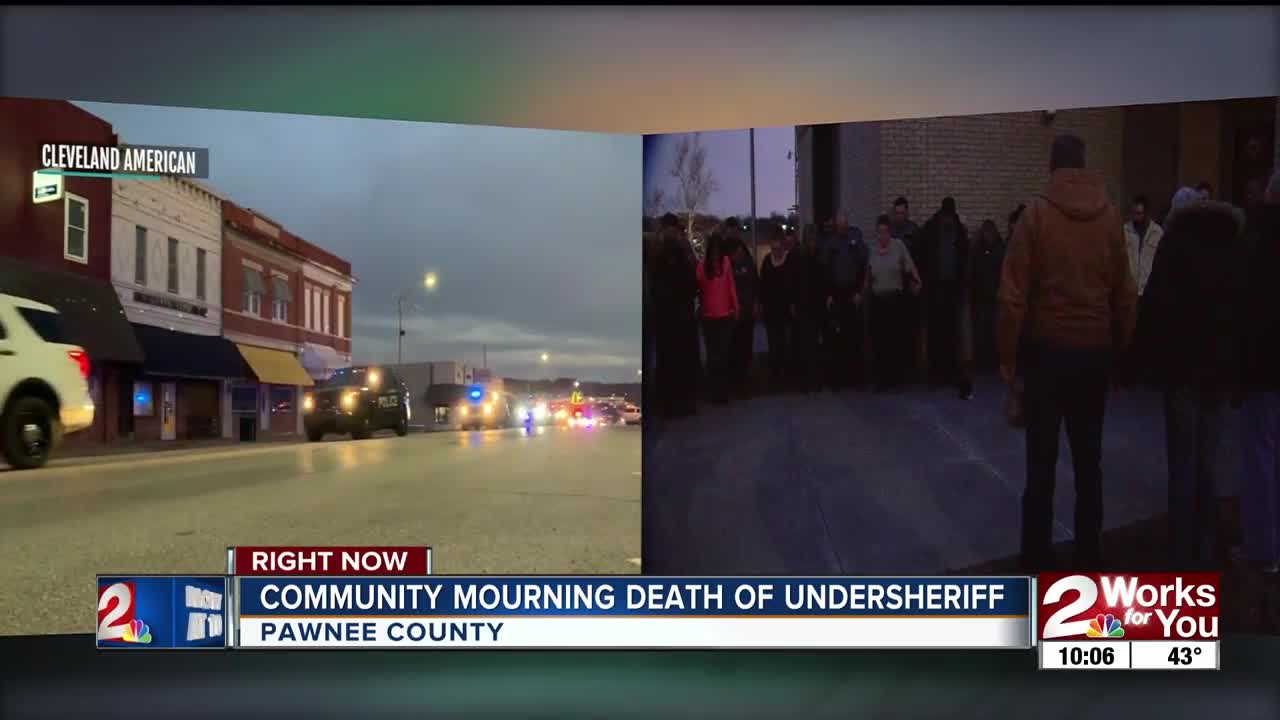 Pawnee County Undersheriff Monty Johnson, 63, was killed in a head-on crash early this morning while on duty, investigators say.

The fatal crash took place at about 6:30 a.m. on Highway 18 north of the Cimarron Turnpike.

Investigators say the other driver, 30-year-old Alexander Pummill of Cleveland, crossed the center line and hit Johnson's patrol car head on. The Oklahoma Highway Patrol is investigating his condition at the time of the crash. Pummill was transported to a hospital in Stillwater with non-life threatening injuries.

Johnson had been with PCSO many years. He grew up in the Terlton area, which his ancestors helped settle before the Land Run.

Several law enforcement and fire agencies that serve Pawnee County escorted Johnson's body home to Cleveland on Thursday night. The 45-mile journey began at the medical examiner's office in Tulsa, and as the caravan approached the Keystone Lake area along Highway 412, fire trucks waited on every overpass to salute and then join in the line.

A prayer circle was held at the courthouse square in Pawnee in the evening. Courthouse employees, friends and family gathered to pray for the Johnson family.

Johnson will be laid to rest next week. His service is scheduled for 2 p.m. on Thursday, February 28 at the Cleveland Event Center at the high school campus where he graduated about 45 years ago.

He was well-known in the community widely described as a nice, kind and giving person in and out of uniform. Johnson was a volunteer for many causes, a member of the Masonic Lodge in Cleveland, active in his church and in the local rodeo scene.

Condolences from citizens in the county and law enforcement officials across the nation continue to pour in to the Pawnee County Sheriff's Office. Sheriff Mike Waters says he is appreciative of all the support and prayers for his department and Johnson's family. In a statement posted on Facebook, he asked people also to keep the driver of the other vehicle in their prayers.