Pawhuska police working to keep kids safe in and around school 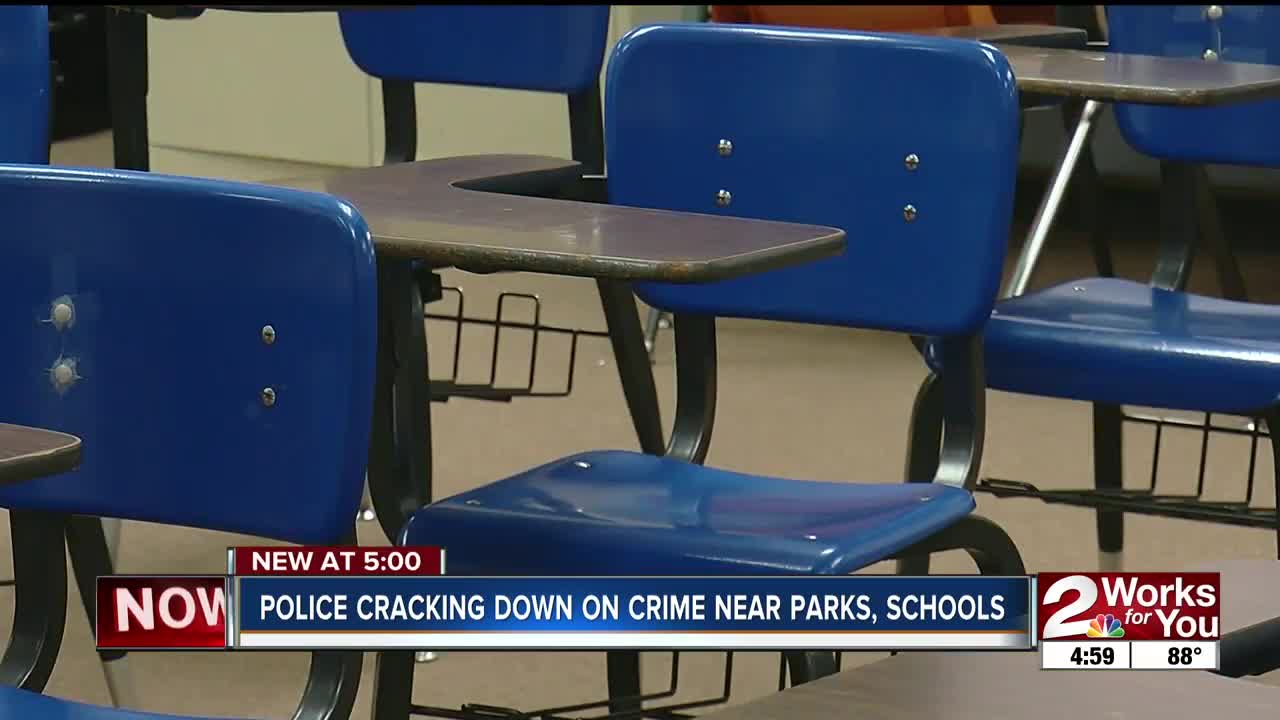 PAWHUSKA, OK (KJRH) — Pawhuska police recently served six warrants, finding guns and drugs stored away near a park and a school at two of them.

The warrants resulted in 13 arrests, as the department cracks down on situations that could become dangerous for the kids around them.

"Being that close to a school, say something goes wrong, maybe a deal goes bad, and shots break out or something like that, that's way too close to such a sensitive area," said Officer Billy Wade.

Pawhuska officers patrol around schools during the day, helping student resource officers inside. They've also established a direct line of communication with schools so administrators can talk directly with police in the area.

"Some of these parents are walking their kids to school who are still in the fourth grade. That's because they know of these known activities going around and happening," said Amanda Bickford, mother of two Pawhuska students. "I know people are going to feel safe about their kids walking to school... I don't feel like she's going to be harmed, I don't feel like something is going to happen to her."

When Pawhuska police follow up on tips close to where kids will be, Officer Wade says they work as quickly and efficiently as possible. In this case, they joined forces with the Osage Nation Police Department.