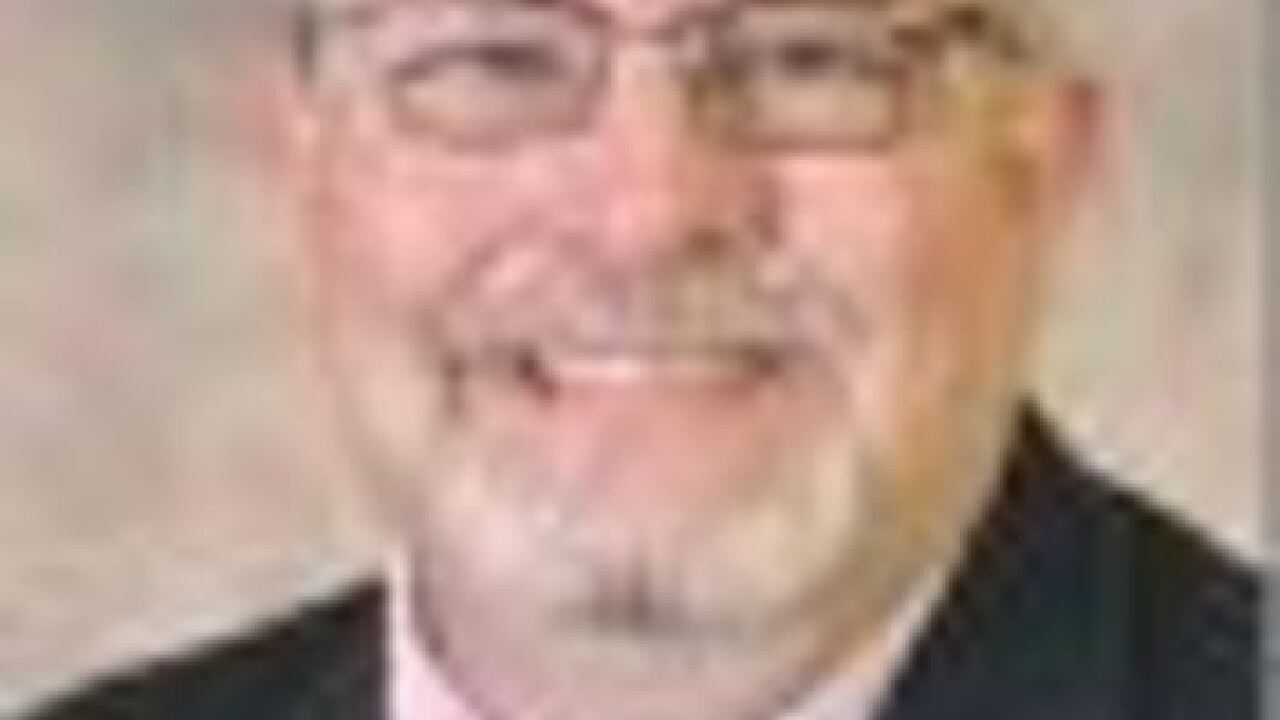 The lawsuit alleges that the school district was negligent and did not provide a safe learning environment for the students.

Broken Arrow police arrested Hodge on complaints of lewd molestation of 9 of his female students.

According to the arrest affidavit, the students complained of inappropriate touching, comments and forced hugs over the course of the school year.

Hodge resigned shortly after the district suspended him over the allegations.

The lawsuit claims the school district had "prior knowledge" of the complaints against Hodge and continued to allow him to teach calling it "deliberate indifference".

The families are seeking damages from both Hodge and the district, as well as attorney's fees.

2 Works for you reached out to Broken Arrow public schools for comment they tell us they "cannot comment on the specifics of any pending litigation. However, the district stands by its previous comments which were made when this incident first occurred. "

At time of the arrest they said, in part, "While everyone is innocent until proven guilty, the type of behavior alleged in this case is disgusting and we do not tolerate it."

We also reached out to the attorney who filed the lawsuit on behalf of the families and they declined to comment.

Hodge has pleaded not guilty and is expected to go to trial in February.