Parents of Kelsey Tennant, who was violently attacked in 2017, are speaking for the first time 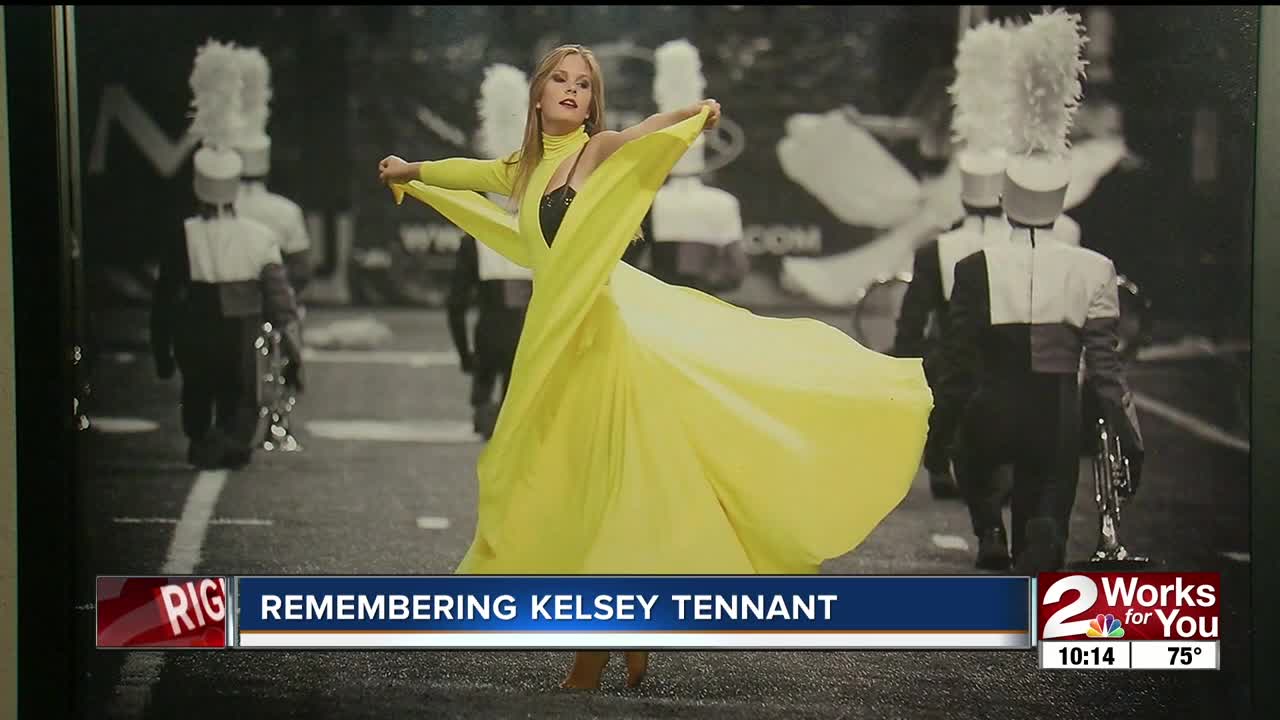 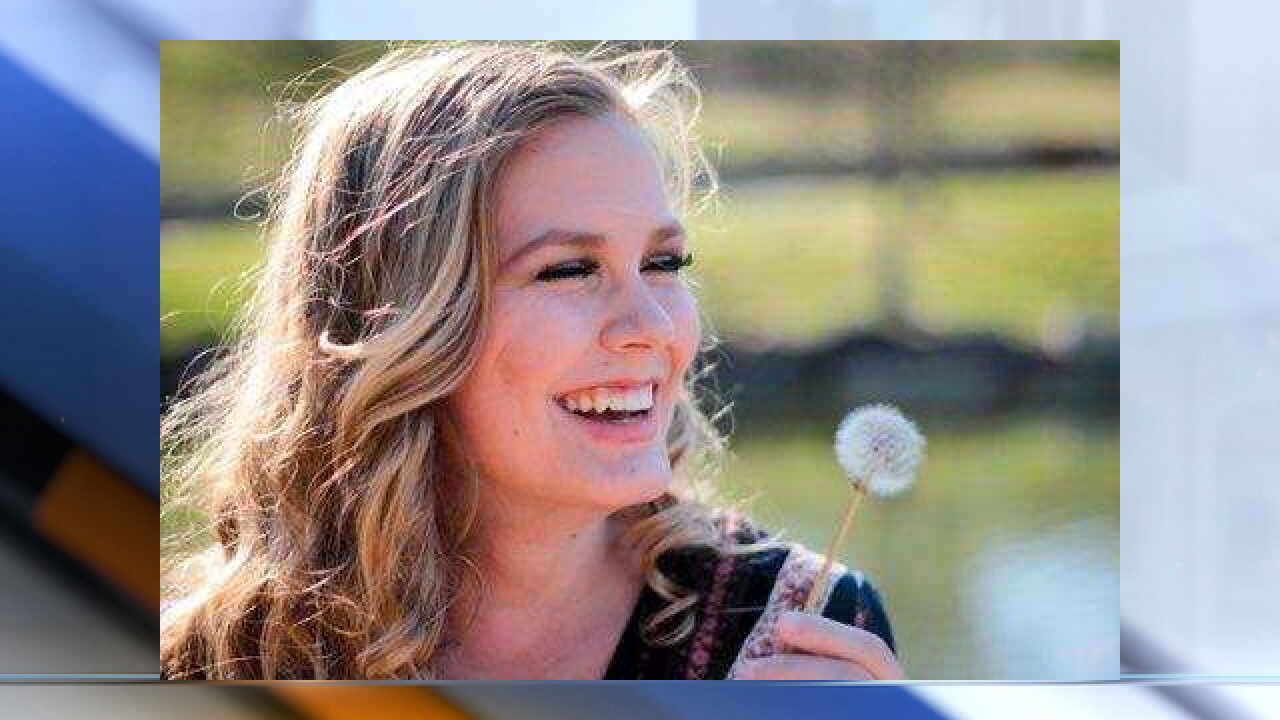 FORT SMITH, Ark. — Two years after a senseless murder shook the community in Tulsa, the victim's parents are opening up for the first time.

"It's really every day that the realization comes up. We won't get to see her and talk to her," Jeff Tennant said.

His 19-year-old daughter Kelsey was strangled and killed by a burglar inside her Tulsa apartment in 2017. She had gone home for her lunch break when she was attacked by 41-year-old Gregory Epperson.

Two years after the homicide, it hasn't gotten easier for the married couple.

"We're sad that we lost her," said her mother Michelle Tennant, "But we try to celebrate the memories that we have because that's all we have now."

The Tennants said Kelsey would have turned 22 this May.

They recently held a birthday celebration in their home in Greenwood, Arkansas where they released purple balloons into the air.

"She loved big. There's no other explanation than God gave her such a big heart," Michelle said.

She said her daughter made friends easily and was loved by everyone who met her. Kelsey was part of the Pride of Broken Arrow Color Guard, enjoyed spending time with her family and was always up for an adventure.

Although the Tennants lost a daughter, they also gained a son the day of the murder. Kelsey's boyfriend was also attacked and strangled by the burglar but managed to escape.

Riley Allen was 18 at the time.

"I consider him my son. I really do. They were planning to get married," Jeff said.

He and his wife still keep in touch with Allen and get together during holidays. Despite their tight bond, the Tennants said they'll always grieve for their daughter.

"I just can't wrap my mind about having no remorse for taking someone's life," Michelle said. The mother says the family is relying on faith day by day and choose to celebrate life rather than focus on the tragedy.

Kelsey left behind her parents and older sister, Courtney Burchett.