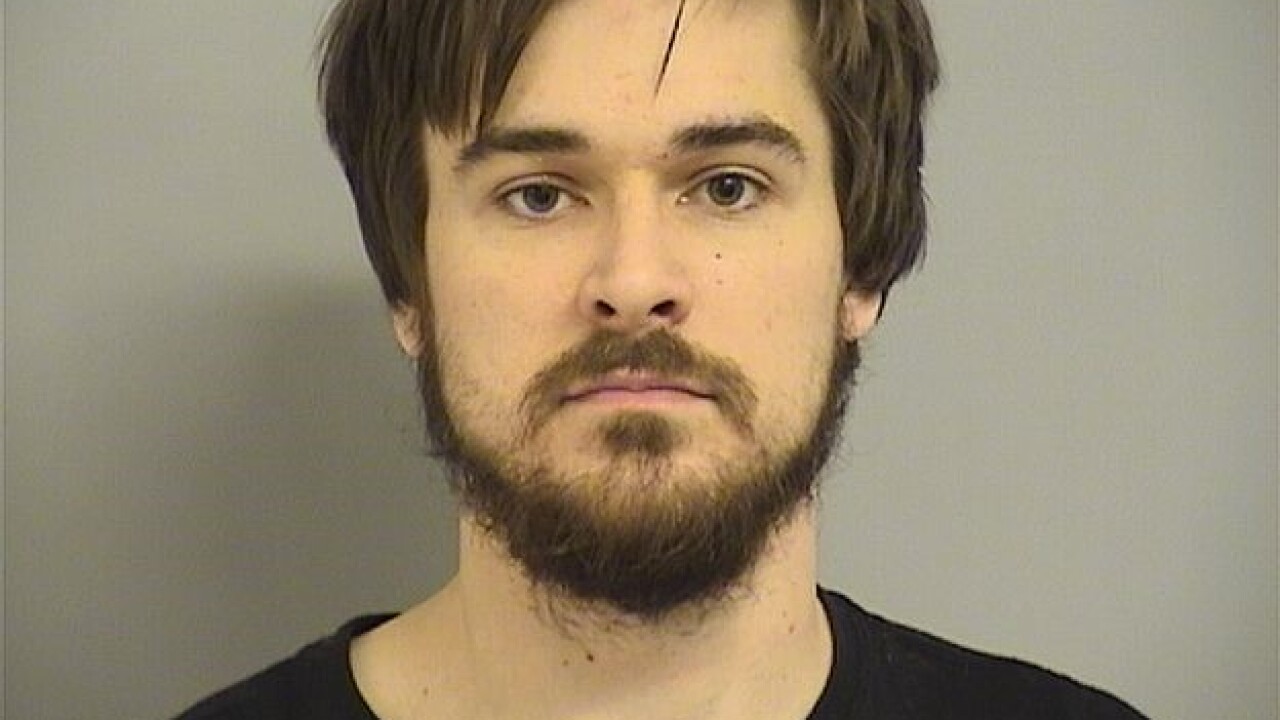 TULSA — Tulsa court records show that the parents of a 12-day-old child have been charged after the baby showed up to a doctor's appointment with a broken femur.

A court affidavit stated that Justin McCaskill and Abigail Friedman took their child to a newborn checkup appointment when the doctor noticed the baby had multiple bruises and a broken femur.

McCaskill and Friedman both told investigators they did not know the child's leg was broken, court records said.

McCaskill admitted to investigators that he dropped the child two days prior to the doctor's appointment, but said he caught him before the child hit the ground, the affidavit said.

Court documents said both Friedman and McCaskill noticed the child had bruising, but both did not seek medical treatment for the child.

The doctor told investigators that broken femur was either caused by the child either being strongly pulled or tugged on the leg, the affidavit said.

The doctor also told investigators, court records said, that the parents would have noticed the broken femur with any movement, including diaper and clothing changes.

Friedman and McCaskill were arrested and taken to the Tulsa County Jail.