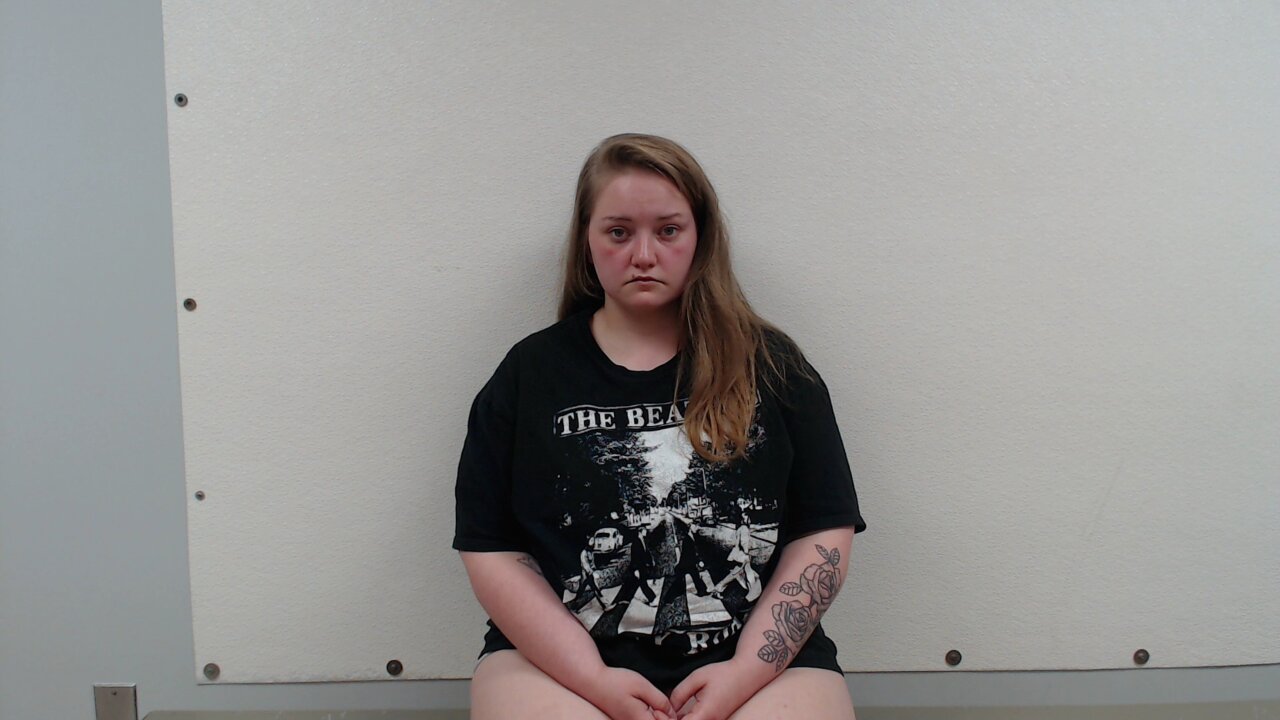 OWASSO, Okla. — A 24-year-old woman was arrested on Wednesday night after Owasso police officers said they found a 14-month-old child inside a hot vehicle.

The child was found at about 6:30 p.m. at Owasso Wine and Liquor at 8787 North Owasso Expressway.

While heading to the location, officers were advised that the vehicle was not running and the child was sweating and crying hysterically. The child was wearing a wet diaper and showed signs of medical distress, officers said.

The mother of the child, Gretchen Markovics, 24, was found leaving the store and was detained and questioned. She was arrested on a count of child endangerment.

Officers said the child was inside the car for about 15 to 20 minutes. The child was taken to the hospital for treatment, and then released into the custody of the Oklahoma Department of Human Services.