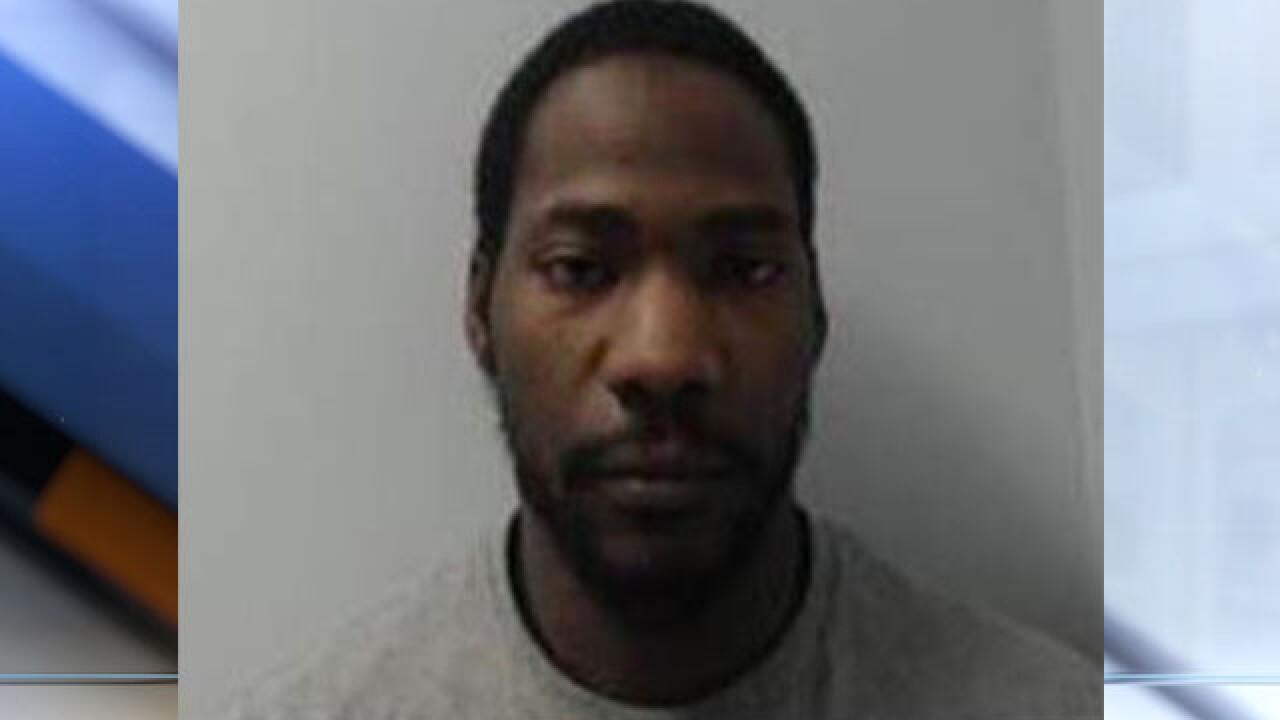 OWASSO — Owasso police said they have arrested a suspect after he led them on a chase Monday morning.

Deputy Chief Jason Woodruff said an officer attempted to pull over a blue Jeep for driving 70mph in a 35mph zone and running a red light near East 86th Street North and Mingo, but the vehicle sped off, and the officer chased after the suspect.

Woodruff said stop sticks were deployed near 86th Street North and Highway 75, where the vehicle became disabled and the driver, later identified as Brandon Oliver, ran from officers before he was caught and arrested.

Inside the vehicle, officers found 0.9 grams of a white substance, which later tested positive as methamphetamine, Woodruff said.