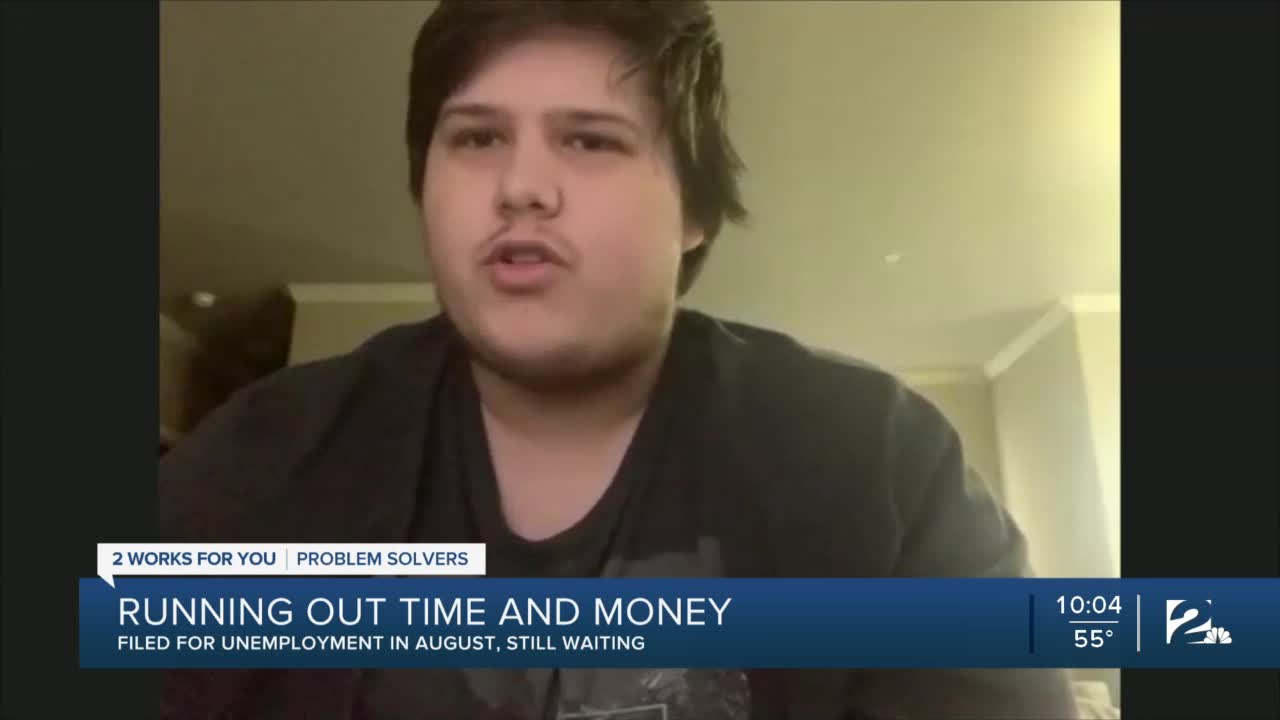 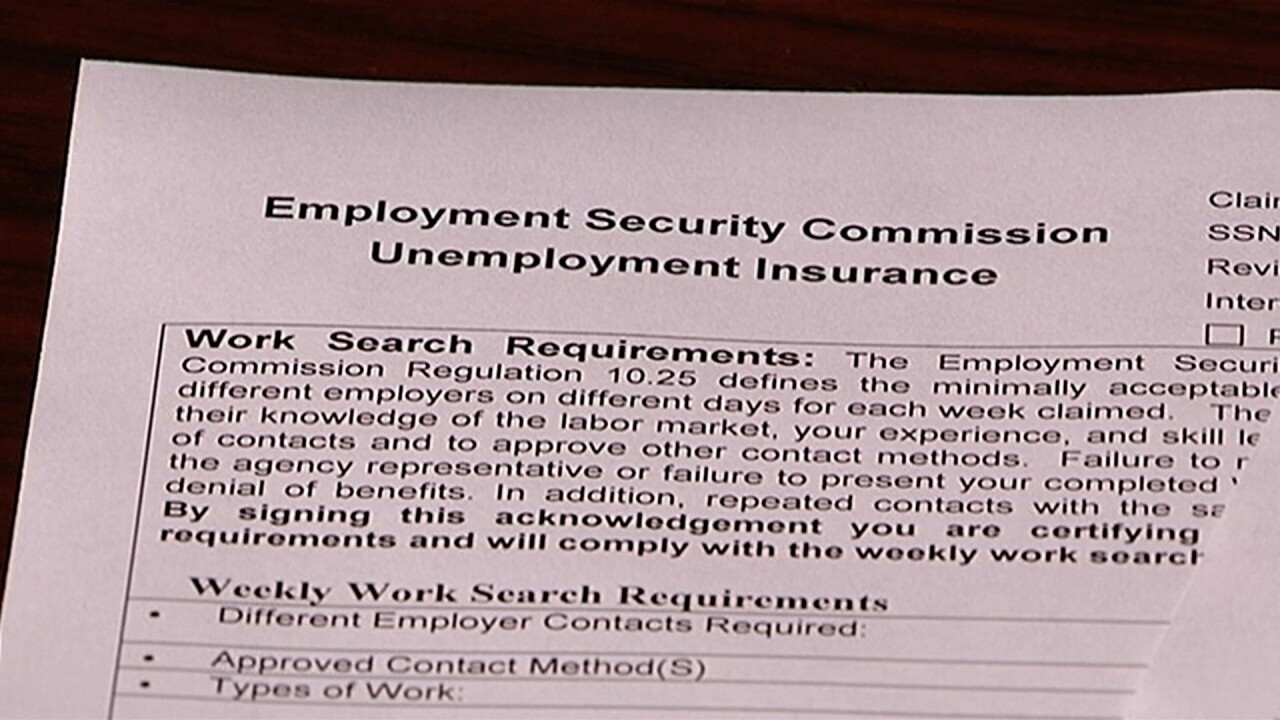 OWASSO, Okla. — 21-year-old Owasso resident Brian Teeter told 2 Works for You, he and his girlfriend, Brooke, were let go from their jobs two months ago. Teeter said they filed for unemployment right afterwards and still don't know whether they'll receive assistance.

“It’s kind of been a waiting game, which is frustrating to hear when you don’t have much time," Teeter said.

Teeter said the couple were part of company cutback due to financial setback from COVID-19.

Teeter sits at his computer every day searching job sites for his next opportunity, but a new employment application is not the only one he is waiting to hear back on.

"With unemployment, that gives me enough time to look out and scout for positions that would suit me better or ones that have benefits," Teeter said.

Teeter told the 2 Problem Solvers he and Brooke filed for unemployment with the Oklahoma Employment Security Commission in August. He said they have not seen a check, since.

Teeter said he calls the OESC every week and spends hours on the phone but said he still does not have any clear answers.

“They seem to say, ‘Okay, it’s all good just waiting on the last thing.’ And then you’ll look again and it’ll say there’s an unresolved issue and then you’ll get someone else and they’ll say, ‘Oh, you have this issue,'" Teeter said.

He said the couple has drained nearly all of their savings to pay monthly bills and rent. Teeter said they only have enough to get them through November.

"Next month, if we don't get the unemployment, even if I had to go to a grocery store or something, I would have to get a job," Teeter said.

OESC Executive Director Shelley Zumwalt responded in an email to 2 Works for You:

Both of these claims are being reviewed in adjudication for quit and severance issues. This is a process we are required to conduct per the federal Dept. of Labor. Once we have collected information from both the claimant and their employer we will let the claimants know the outcome of the determination.

Teeter told a 2 Works for You reporter in a text message, he talked on the phone with an OESC representative, Friday night, and was told his "claim would be handled shortly."