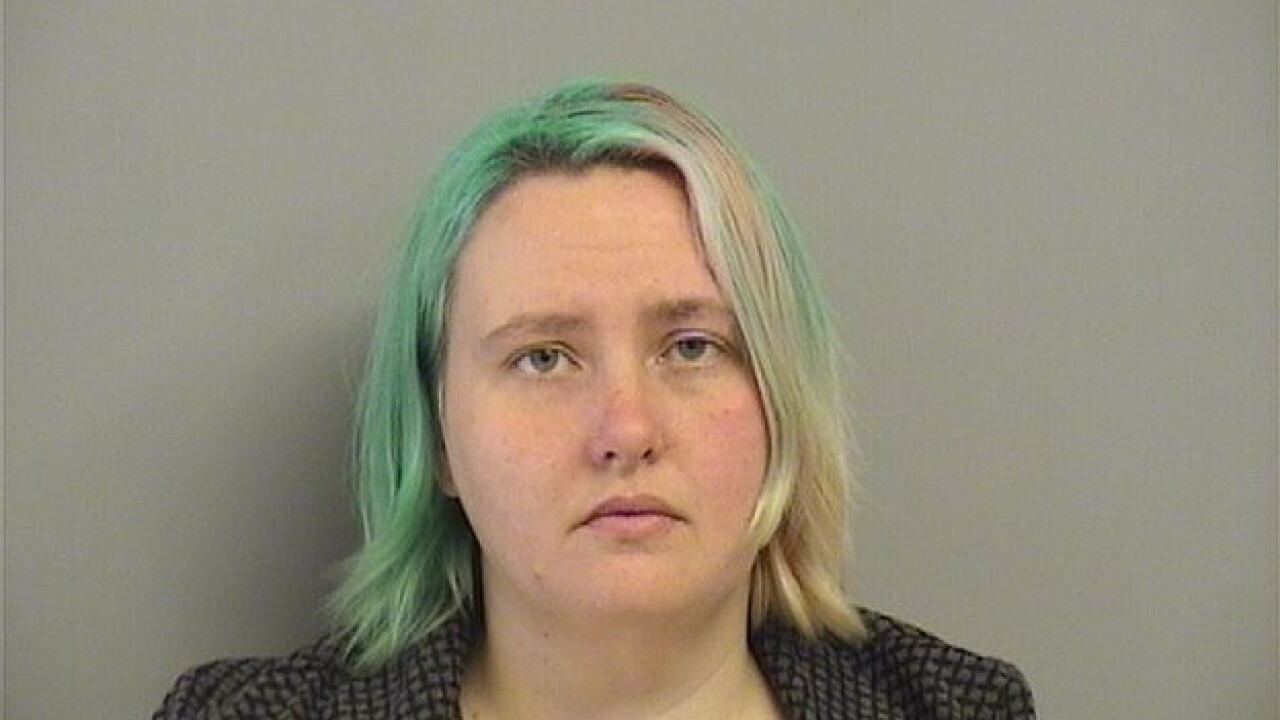 OWASSO, Okla. — Tulsa County prosecutors have charged an Owasso couple with child neglect for allowing a child to live in filth, records show.

Zoe Lux and her husband, Ashley Lux, were charged after an incident on Jan. 4. Ashley Lux was arrested that morning. An arrest warrant later was issued for Zoe Lux, and she was taken into custody this week.

According to an affidavit, police were called to the 7400 block of East 83rd Place North to investigate a domestic dispute earlier this month. When they arrived, they found the residence to be dirty, with feces and urine on the floor throughout the home, the document states.

Officers say they also saw rotting food on the floor and furniture, and adult toys within reach of children.

There were overflowing litter boxes, decomposing food in the kitchen bugs flying around the refrigerator, and used toilet paper on the floor, with the affidavit says.

A DHS safety plan was implemented for a 5-year-old child, and Ashley Lux was arrested for child neglect and domestic assault and battery in the presence of a child. This week, officers served the arrest warrant on Zoe Lux, and she was booked into the Tulsa County jail. Both have been released on bond.

We have requested a past booking photo of Ashley Lux.