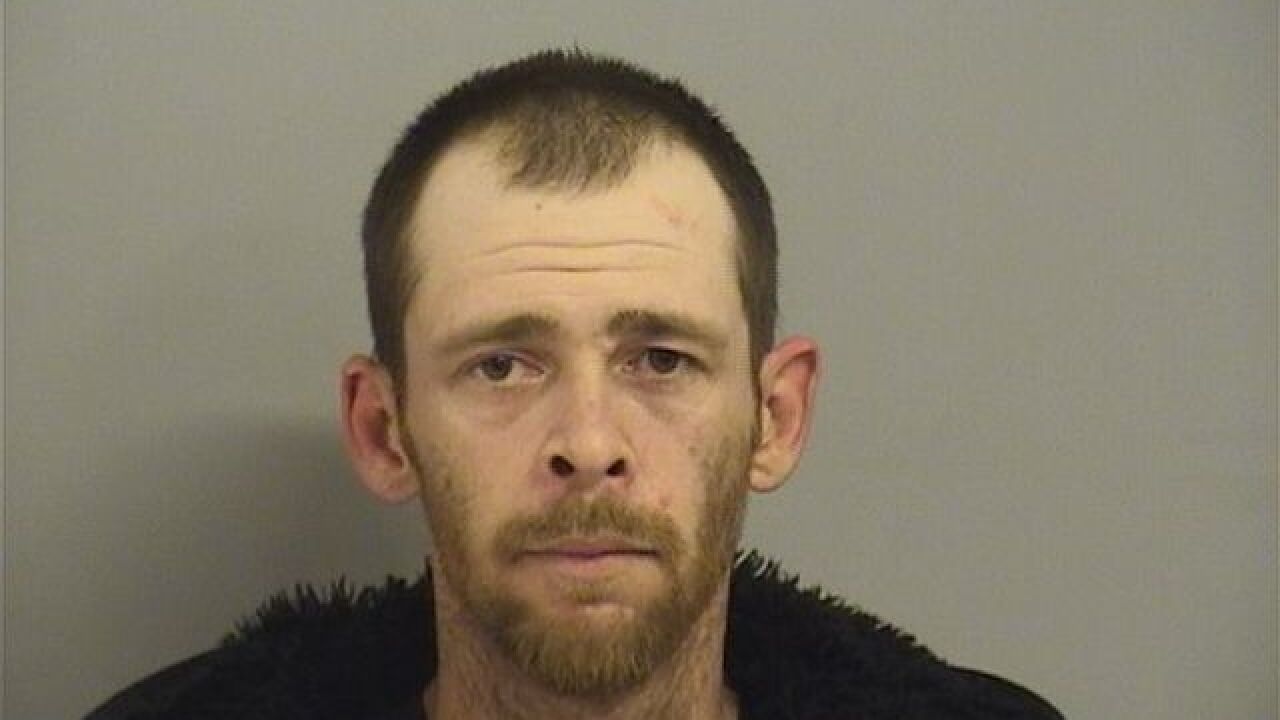 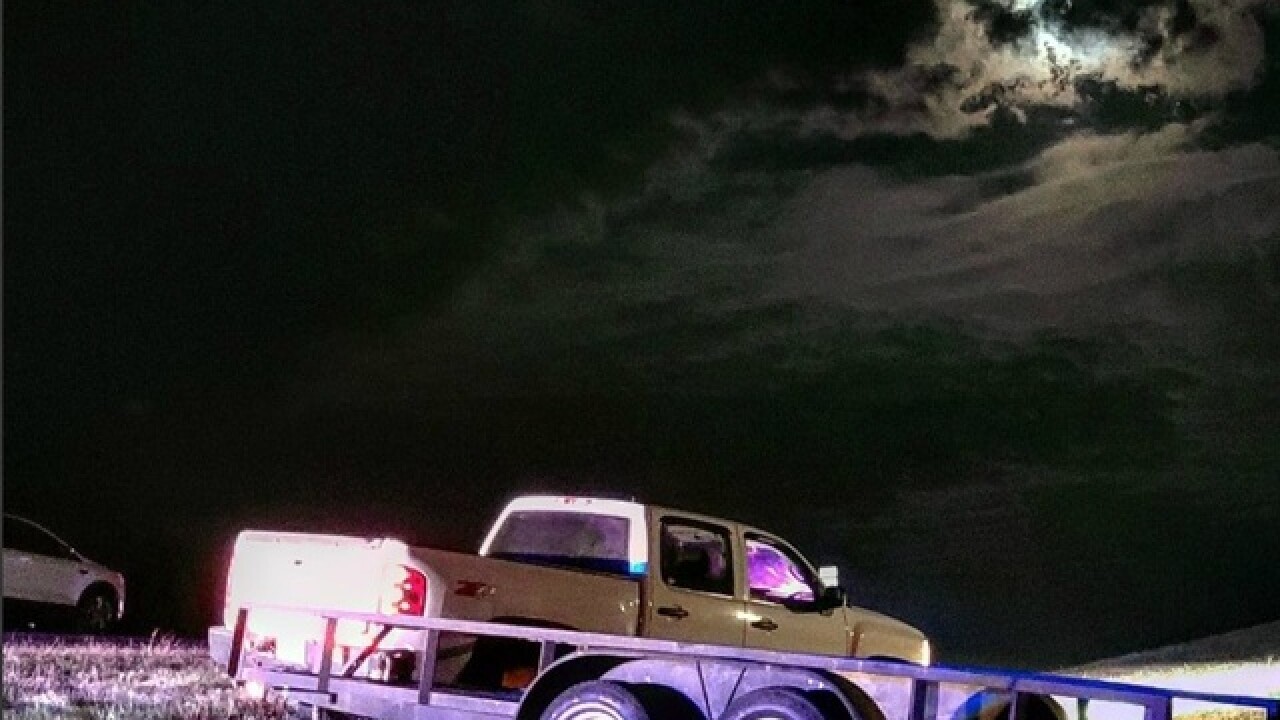 A police chase that started in Glenpool ended with a police K9 takedown west of Sapulpa early Wednesday morning.

The chase began just after 1 AM at 161st Street and Highway 75, when a Glenpool Police officer interrupted a burglary in progress at the Tractor Supply Store.

According to the police report, the officer spotted a white truck in the parking lot while the store was closed. When he approached, a man ran from the front of the store and jumped in a white Chevy truck.

The report noted the suspect turned on a bright LED light bar in an attempt to blind the officer.

The suspect was hauling a trailer and continued driving west. The chase reached a top speed of 100 mph on 141st Street.

The driver of the truck ran several stop signs, and managed to avoid three roadblocks set up by Glenpool and Sapulpa officers.

The chase continued through Sapulpa, and ended when the truck jackknifed and crashed on Highway 33 at 225th West Avenue.

The report states Glenpool and Sapulpa officers, along with Creek County deputies chased after the suspect, who fled into the woods.

After a short time, he was found hiding in a brush pile, and bitten by a K9 officer while reportedly resisting arrest.

The suspect was identified as 30-year-old Cody Robnett.

He was arrested and held on $10,000 bond for a long list of charges, including attempted grand larceny, resisting arrest, and possession of burglary tools.

After the arrest, Glenpool Police found tools left behind at the Tractor Supply Store and say Robnett was attempting to steal a lawnmower by cutting through a security cable.