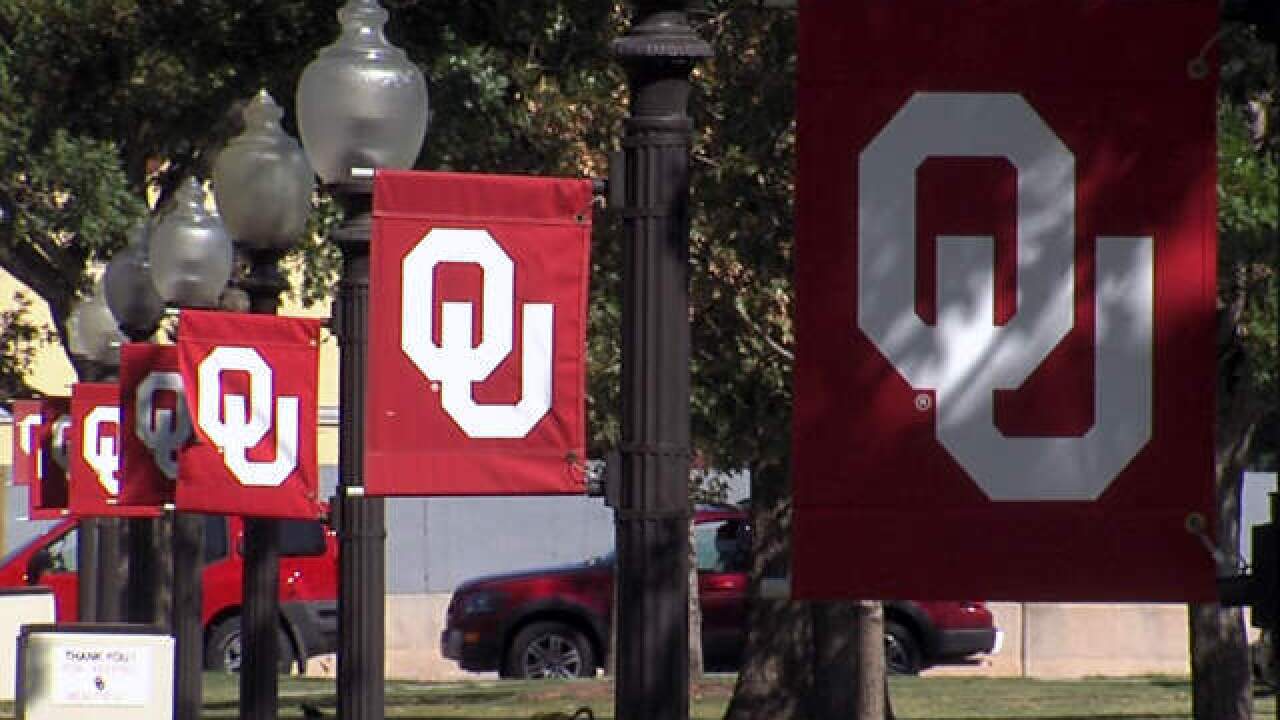 OKLAHOMA CITY (AP) -- The University of Oklahoma's former chief diversity officer says he was forced to resign from the school.

Jabar Shumate said Wednesday that he's considering legal action against the university because of the forced resignation, as well as "false accusations" the university made "against my character."

The university has responded to the allegations with a statement saying Shumate voluntarily resigned after being confronted with an audit that revealed "a significant misuse of university assets."

Shumate says he recently expressed concerns about reports the university is reinstating the fraternity, but the school denies any such plans.