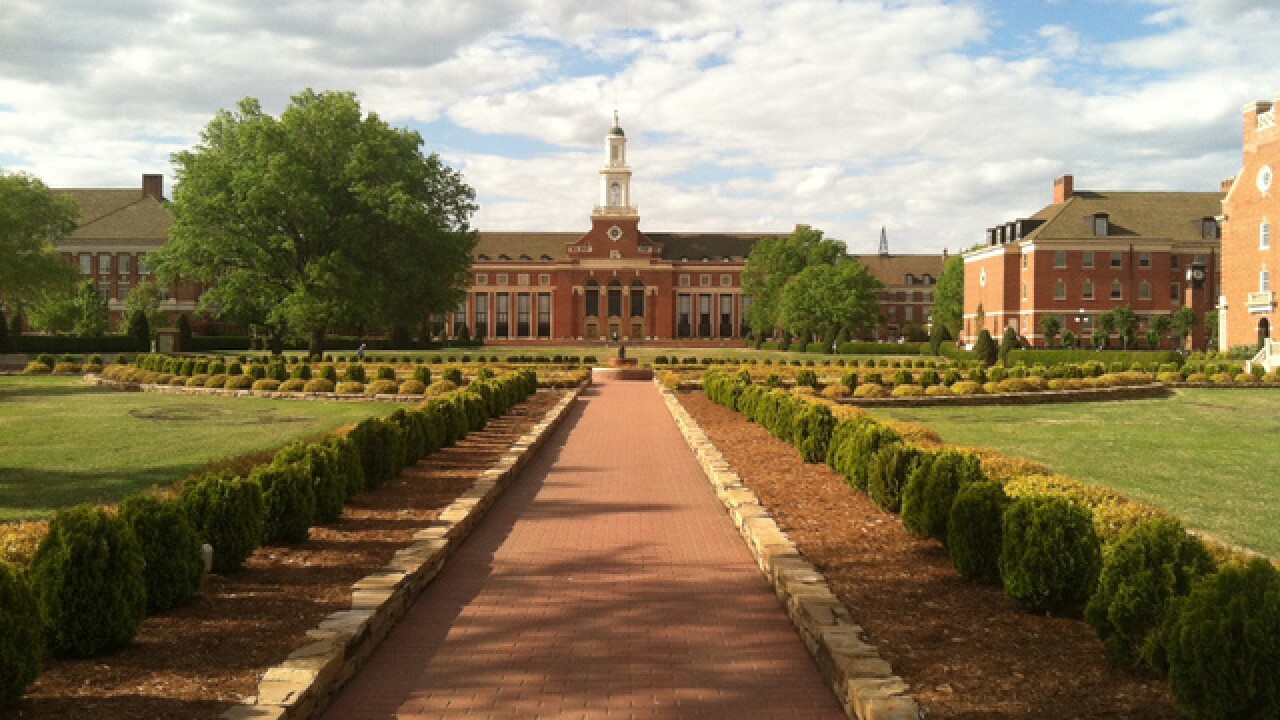 STILLWATER, Okla. — A former governor with a record of racist policies will have his name removed from two buildings at Oklahoma State University.

On Friday, the Oklahoma A&M Board of Regents unanimously voted to rename Murray Hall and North Murray Hall on OSU's campus, according to university officials.

The buildings were named after Oklahoma’s ninth governor, William H. “Alfalfa Bill” Murray, who was for segregation and a proponent of Jim Crow laws, officials said.

The vote followed a year-long process that began with a resolution from students.

Today’s decision to remove Murray’s name from our campus is an important step to eliminate any actual or symbol of racism on OSU’s campus. For many in the OSU family, the building’s name has invoked reminders of a painful past. I appreciate the leadership demonstrated by students, faculty, staff and alumni, and the unanimous action the Regents took today to remove the name.

Officials said it will take time to remove Murray's name from all areas of campus and regents are working to select a new name for the buildings.