OSBI: Lighthorse Police shoot man who ran them over with car 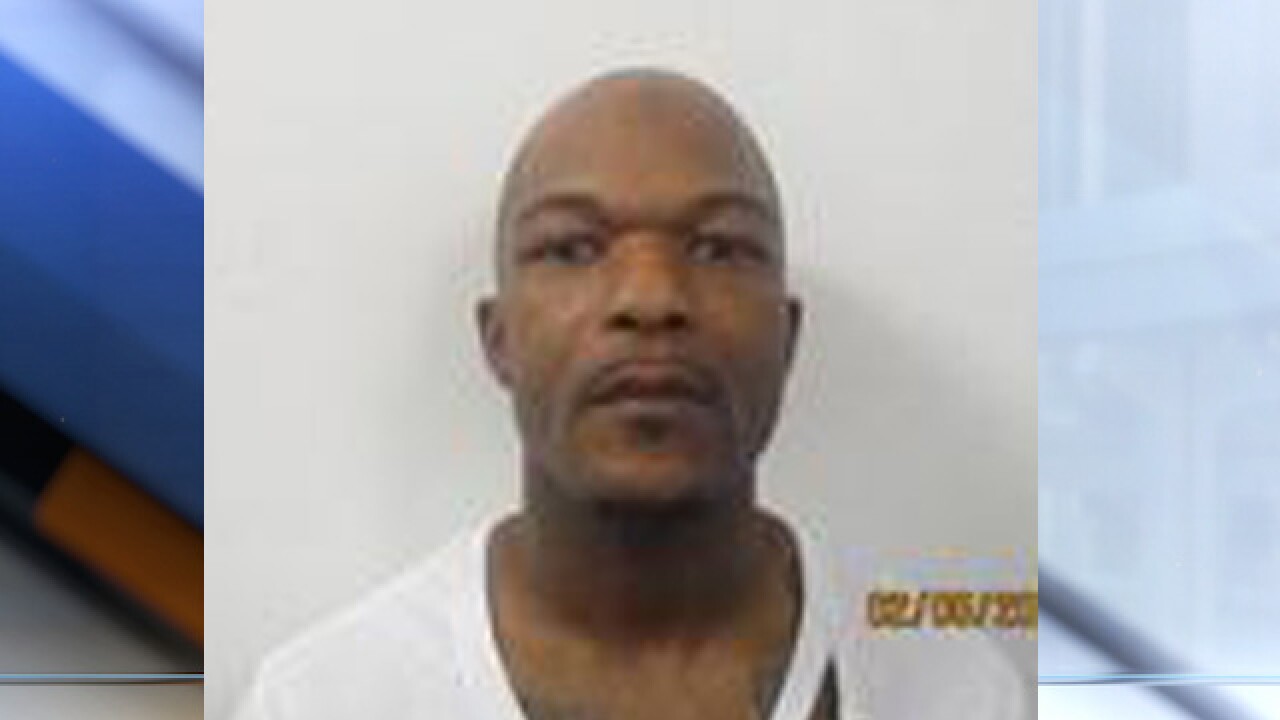 The Oklahoma State Bureau of Investigation is looking into an officer-involved shooting in Newcastle.

According to a news release, Cory Banks, 36, backed his car over two Lighthorse Police officers, which prompted the officers to fire their weapons at him.

Officers say they initially were trying to detain Banks in the parking garage of the Newcastle Casino about 2 a.m. Wednesday.

After he drove his car into the officers, Banks sped through parking lot and crashed the car. OSBI says he then got into another vehicle which was occupied by a woman unrelated to the incident.

Officers were able to arrest Banks in the car and he was booked into the McClain County Jail on three counts of assault and battery with dangerous weapon on a police officer.

OSBI says one of the officers received minor injuries in the incident and has been treated and released.

State agents still are interviewing witnesses before handing over findings to the district attorney, who will decide whether the shooting by police was justified.