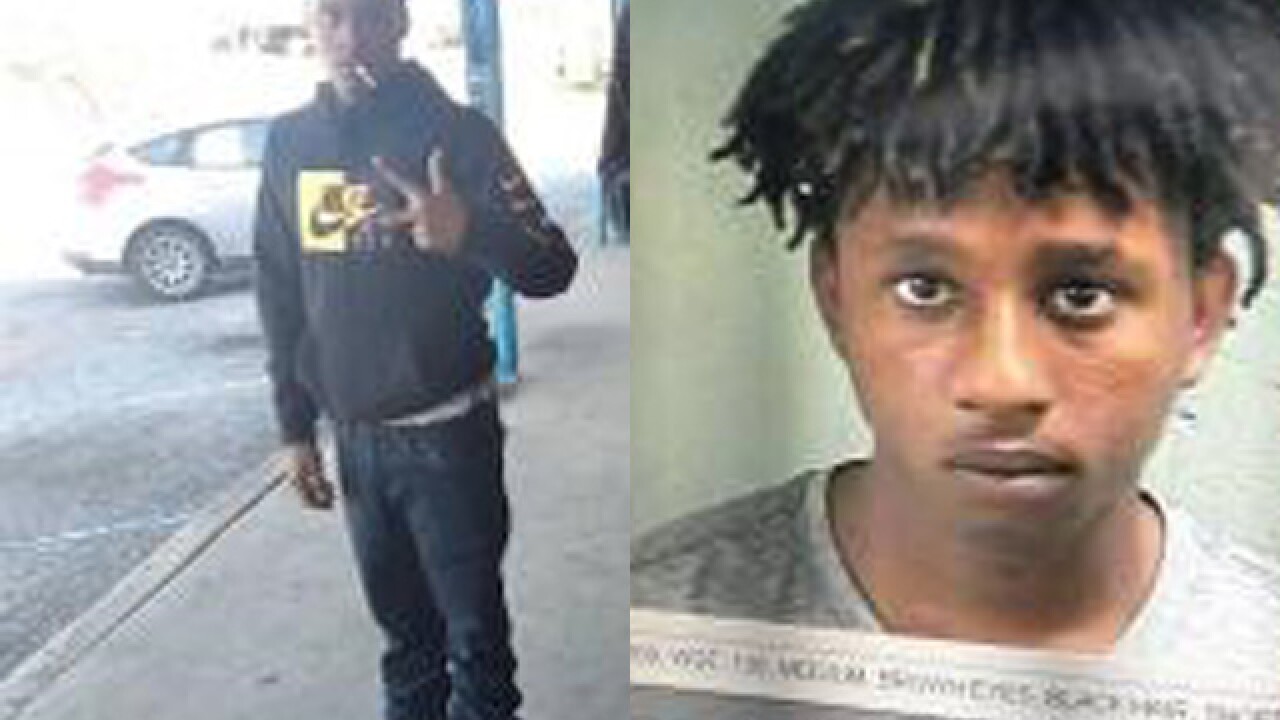 CHICKASHA, Okla. — The Oklahoma State Bureau of Investigation is offering a $5,000 reward for information leading to the arrests of a 16-year-old and 18-year-old wanted in connection with a homicide in Chickasha in January.

On Jan. 28, the body of Arnold Adams III, 18, was found behind a Dairy Queen restaurant in Chickasha.

Four co-defendants have been arrested in the case: 20-year-old Troy Jennings of McLoud, 16-year-old Brooklyn Nelson of Oklahoma City, 15-year-old Vivian Sanders of Newalla, and 15-year-old Montana Simpson of Norman.

The two suspects are considered armed and dangerous and should not be approached. Anyone with information on their whereabouts is asked to contact the OSBI at 800-522-8017.