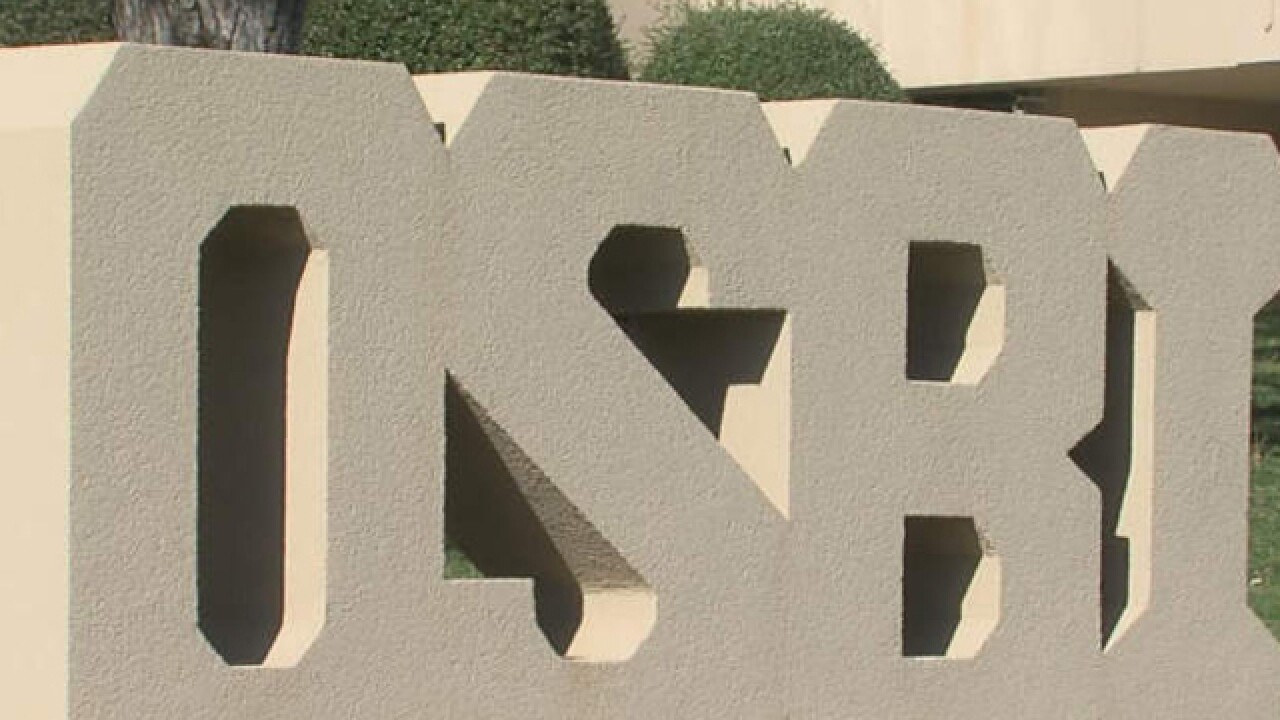 DEWEY, Okla. — Two men are dead after investigators say a protective order ended with a murder and suicide.

The protective order was to evict the husband of the woman that lived in the home, 25-year-old Tyler Gage, OSBI says.

Gage left the home, investigators say, but returned later with a gun.

After forcing himself into the residence, Gage shot and killed 29-year-old Christopher Gilliam.

Investigators say Gage then attempted suicide when he turned the gun on himself.

OSBI says Gage was transported to a local hospital in critical condition where he later died Friday morning.

At the time of the shooting, OSBI investigators say four children where in the home. The children and the woman in the home were not injured.