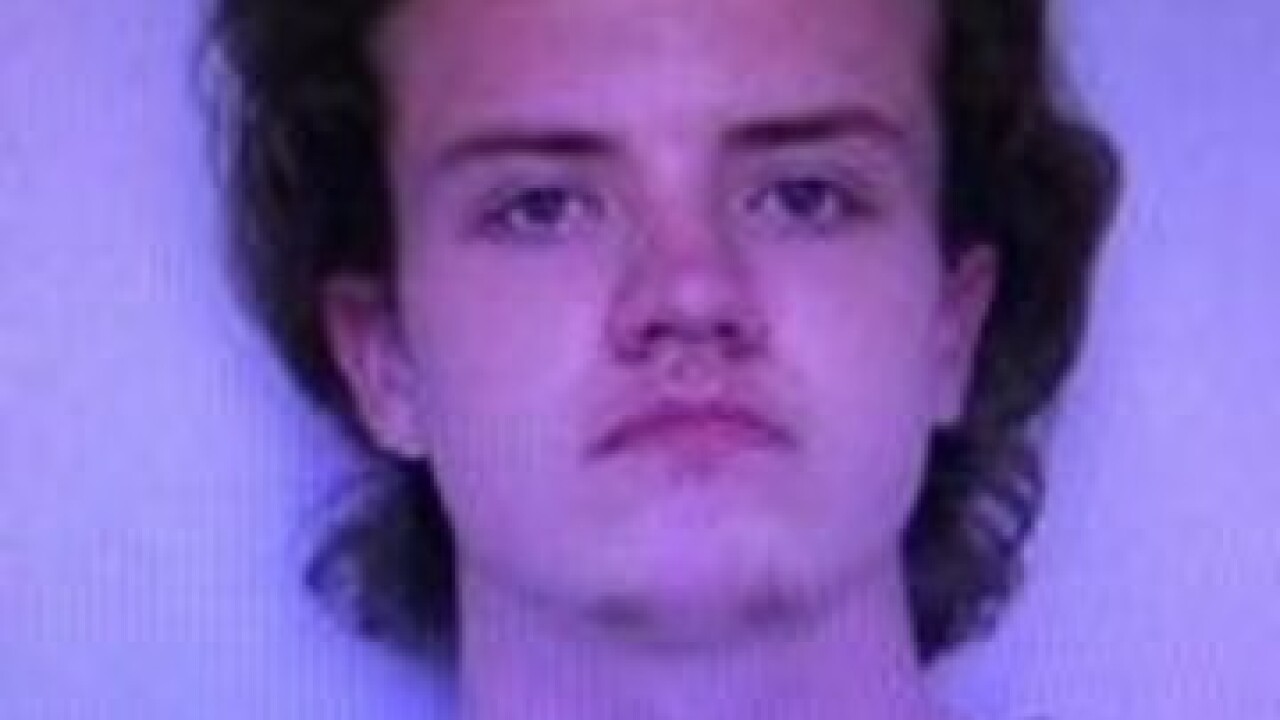 OSBI officials have released the name of the man who was fatally shot by Canadian County deputies Monday.

Officials said Alexander Lindahl, 24, was shot and killed after he led deputies on a high-speed chase in a  stolen pickup truck, with speeds reaching over 100 miles per hour.

Officials said he exited the vehicle with a handgun.

Lindahl was pronounced dead at the scene, officials said.

Officials said the accident occurred on US Highway 81, just north of Okarche.

OSBI said they are investigating the shooting and all reports will be turned over to the district attorney's office upon completion.