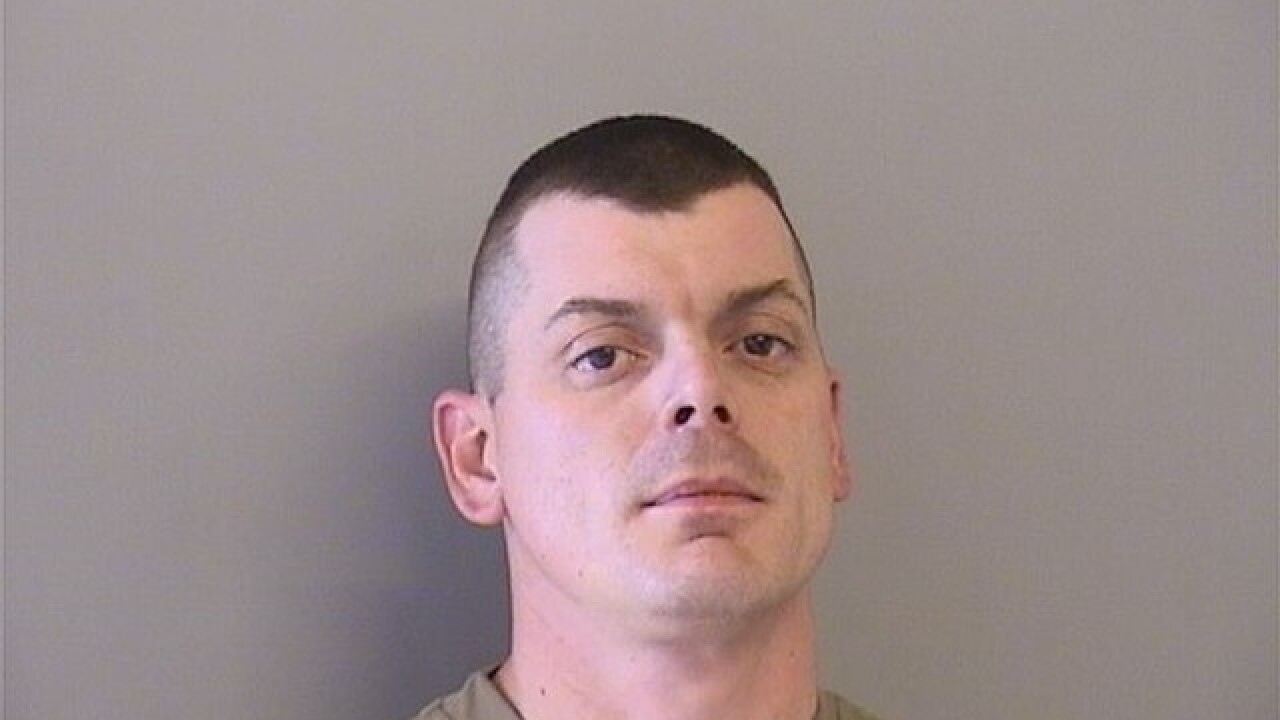 OSBI officials said they began investigating Townsend back in October.

When OSBI began their investigation into Townsend, he was a Sperry police officer, officials said.

Townsend was booked into the Tulsa County Jail and is being held on a $15,000 bond, officials said.