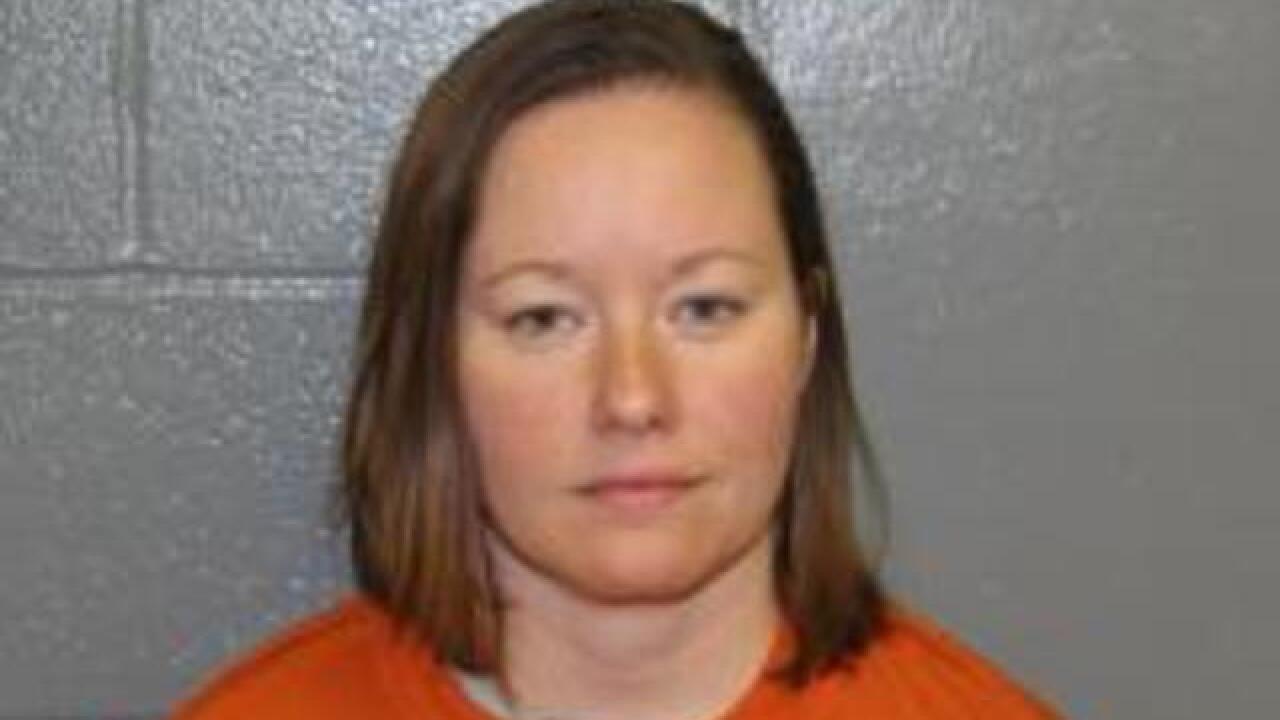 WASHITA COUNTY, Okla. - Oklahoma State Bureau of Investigators said a Clinton Public Schools teacher has been accused of having sex with one of her students.

Investigators said Keri Hoffman, 35, used Facebook messenger to communicate with the teenage boy and setup locations to have sex.

Hoffman told investigators that since March 30, she had sex with the student numerous times in her car and inside her father's detached garage in Custer County, officials said.

Officials said Hoffman took a group of students, including the victim, to the Capitol to participate in the teacher walkout. Hoffman said she picked up the victim first and dropped him off last, having sex with him each time, officials said.

After interviewing the victim, investigators arrested Hoffman in Clinton and booked her into the Custer County Jail, officials said.

Hoffman faces two counts of second degree rape, one count of facilitating sexual conduct/communication with minor by use of technology and one count of pattern of criminal offenses.