OSBI: Arrests made after body found behind Dairy Queen in Chickasha 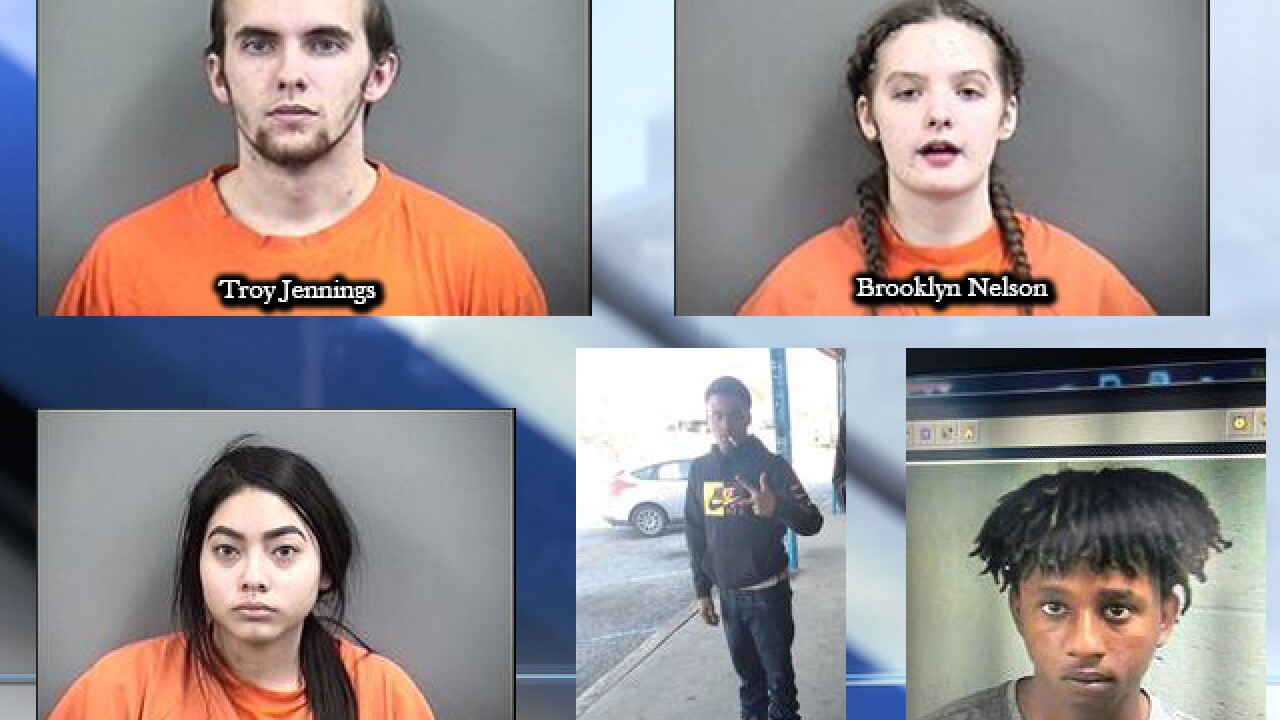 CHICKASHA, Okla. — The OSBI announced they have arrested several teens after a body was found behind a Dairy Queen in Chickasha.

Warrants were issued for 18-year-old Dmillion Williams (aka NinePoint) and 18-year-old Malcolm Jackson (aka Highlife), who is still on the run, officials said.