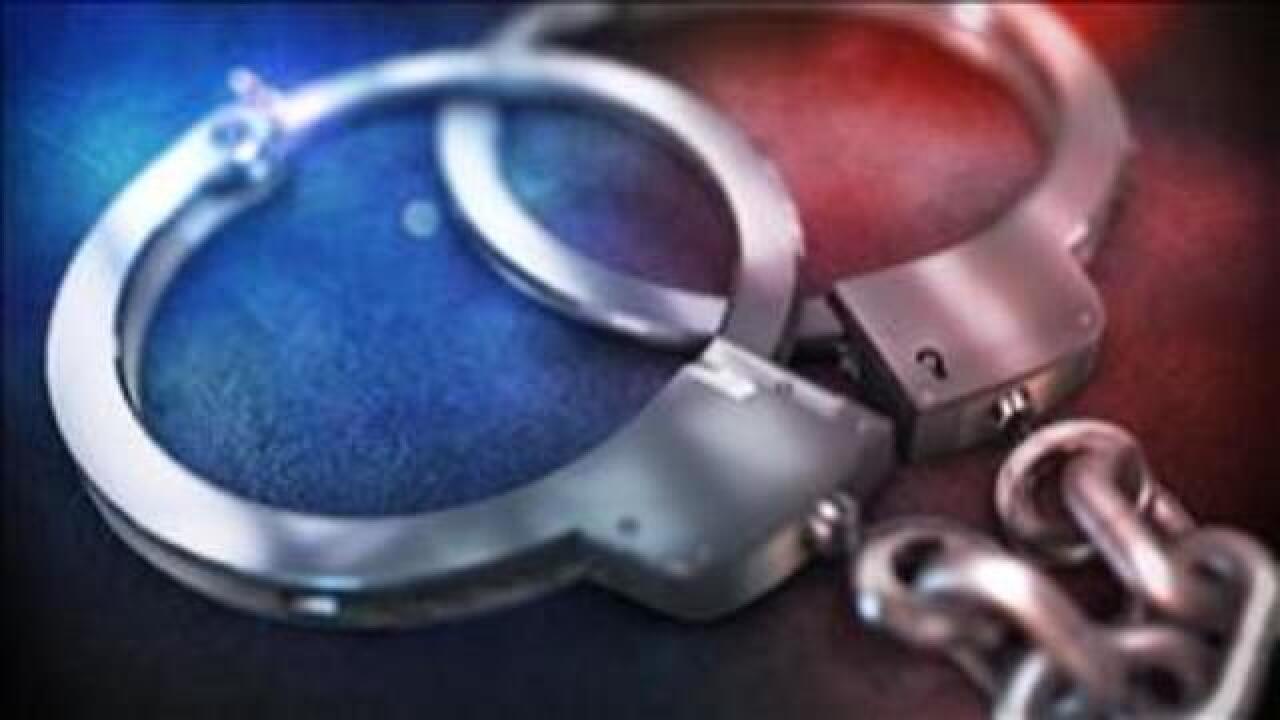 The Oklahoma State Bureau of Investigation said two suspects wanted in connection to a Seminole County murder were arrested at U.S.-Mexico border.

Agents said Coker Dean Barker, 32, and Anastacia Little, 27, were involved in the murder of Mickel Kelough, 43, who was found dead in the front seat of his vehicle on Tuesday.

"U.S. Customs and Border Protection agents were able to get a hit on the suspect's license plate after a description of the vehicle was entered into the National Crime Information Center," officials said in a news release.

The suspects were stopped before trying to enter Mexico at the Laredo, Texas border crossing, agents said.

Agents said Barker and Little were arrested and booked into the Webb County, Texas jail on Thursday on first-degree murder warrants.