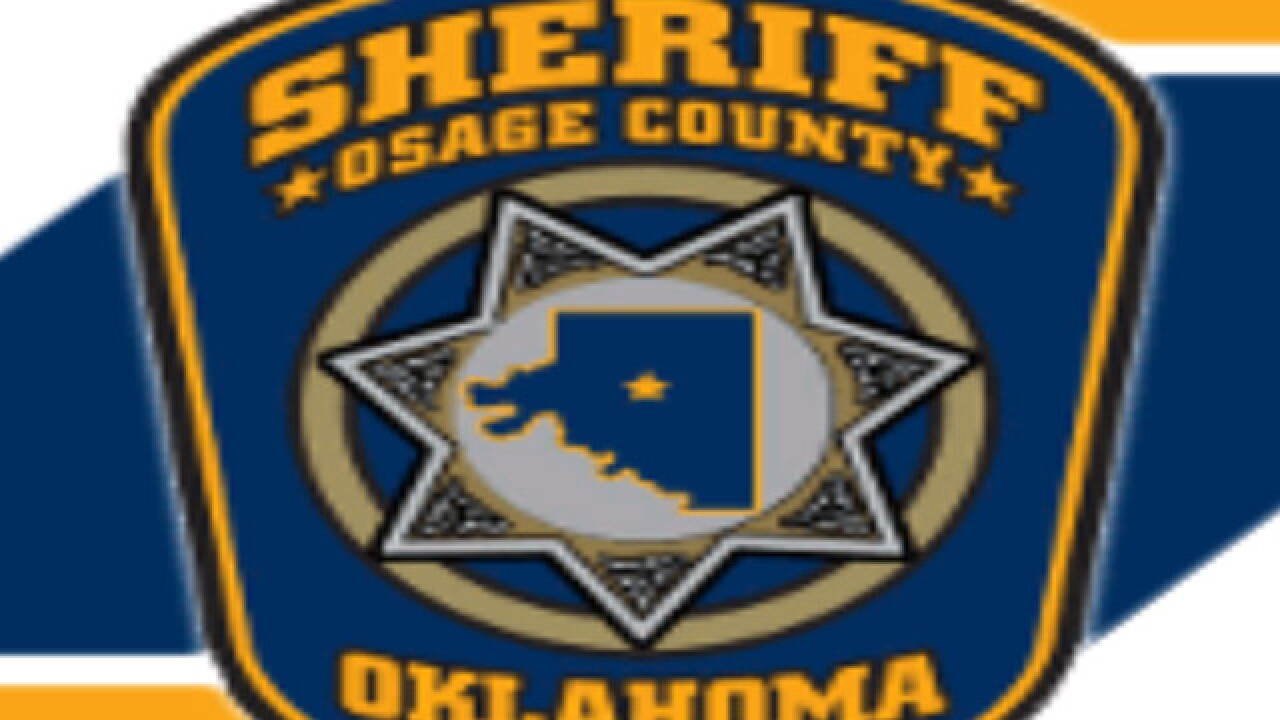 OSAGE COUNTY, Okla. — The FBI has determined an Osage County death occurred on non-restricted land after investigating which law enforcement agency should take the reins.

According to officials, Steven Gates was found dead with a gunshot wound on Nov. 29 in a residence in Wynona. Officials from the Osage County Sheriff’s Office and Osage Nation Police both responded to the home that night about 6 p.m.

According to a report released by the FBI on Monday, the agency now has determined through the U.S. Department of Interior and the tribe that the land on which Gates’ death occurred was, in fact, non-trust land. County officials were notified by the FBI on Friday they will take over the case, the Osage County Sheriff’s Office said.

An OCSO spokesperson told 2 Works For You that it is being classified as a homicide investigation at this point, but things still are in the preliminary stages since it only recently was ruled to be county jurisdiction.