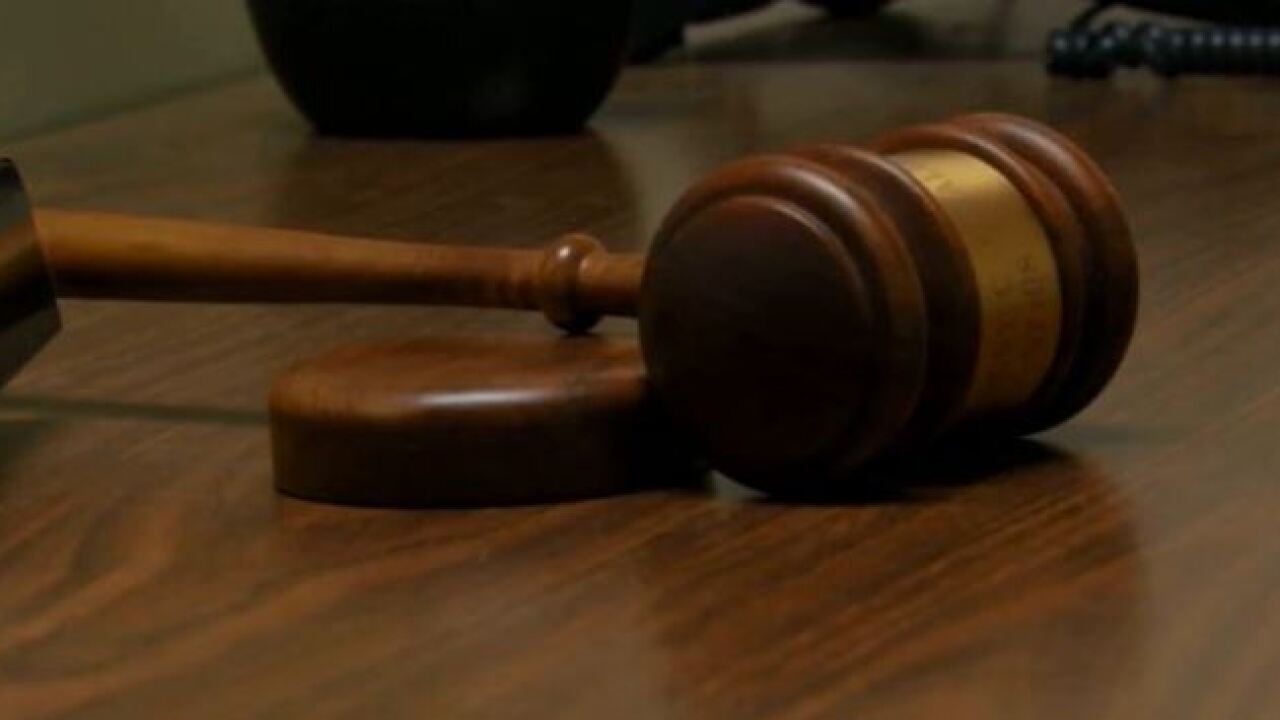 The U.S. Attorney’s Office in Oklahoma says 29 people have been indicted for alleged connections to a heroin trafficking organization with ties to Mexico’s New Generation Cartel, a news release says.

Indictments were returned by a federal grand jury on May 9 and unsealed on Tuesday.

The indictment alleges the Giovanni Drug Trafficking Organization imported, processed, and distributed approximately 2 kilograms of heroin per week throughout Oklahoma and elsewhere.

“Operation Smack Dragon targeted a transnational heroin distribution organization based out of Mexico and operating in Tulsa. With this Indictment, we hope to disrupt and dismantle this organization’s operations in Tulsa and elsewhere,” said U.S. Attorney Trent Shores, U.S. Attorney of the Northern District of Oklahoma. “The 29 defendants charged today are only a start to our multi-state and multi-agency takedown. The investigation continues thanks to the tireless and dedicated efforts of the men and women of law enforcement.”

The Department of Justice says the organization smuggled the heroin into the U.S. to storage locations in Tulsa, then prepared it for distribution throughout the nation.

According to the indictment, Stille Giovanni Guiterrez Vivanco, 34, is alleged to have led this international drug trafficking organization. “Cell heads” included Jose Garcia, 36, of Tulsa, and Edson Garcia-Velasquez, 25, of Tulsa. Norman Fabian Huerta Avalos, 36, served in various capacities, including coordinating assignments for other organization members and serving as dispatch.

“The alleged transnational criminal organization’s hierarchy had clearly defined roles, as leaders from Mexico supplied heroin to the Tulsa “cell heads,” Shores’ office says. ‘These “cell heads” were originally from Mexico but lived in Tulsa. Stille Giovanni Gutierrez Vivanco, allegedly directed, from Mexico, the overall drug trafficking operations in Tulsa by delegating responsibilities for the import and distribution of the heroin and for the movement of the proceeds from heroin sales.”

According to Shores, the indictment alleges that a select group of redistributors were the only group that would contact the “cell heads” in Tulsa directly. The “cell heads” in Tulsa included a person responsible for driving drugs up from Mexico, a person responsible for distributing drugs to the top level of distributors, and a person in charge of getting the organization’s money funneled back to Mexico, he said. The conspirators allegedly laundered the proceeds from heroin sales using money remitter businesses in Tulsa using fake names for recipients.