Oologah Police: 2 students in custody after setting off explosive device outside of Oologah Public School 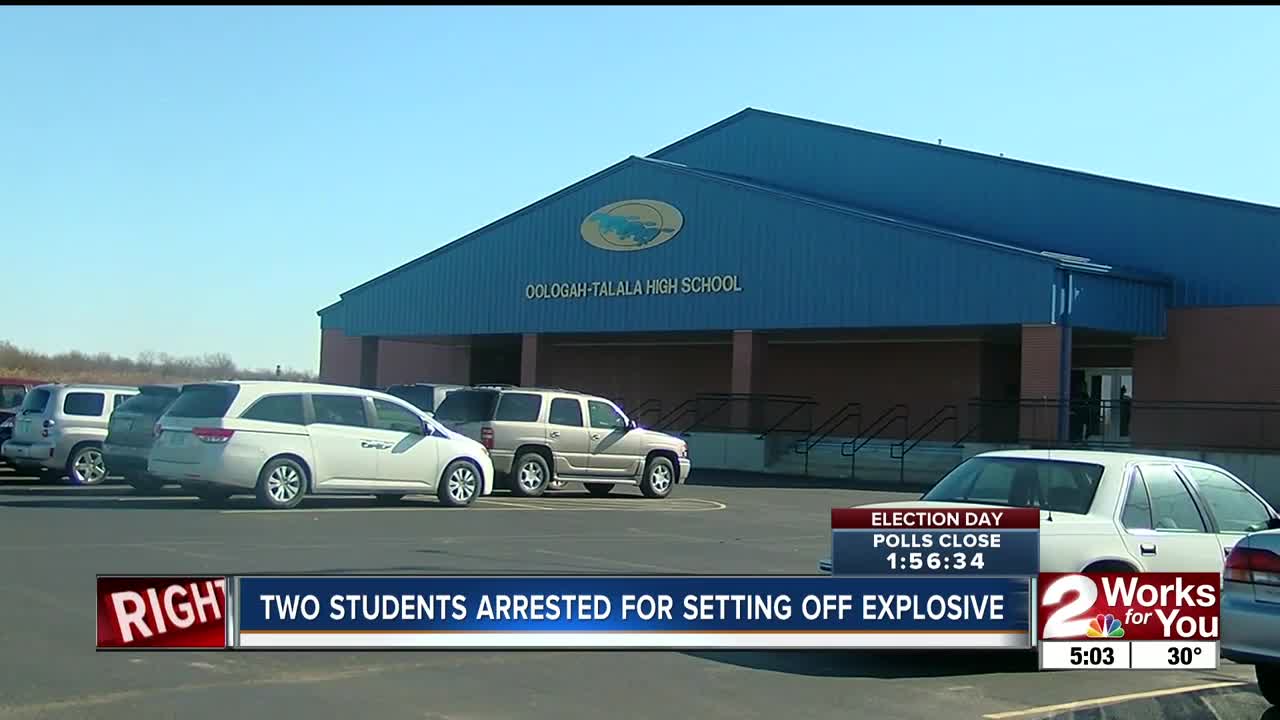 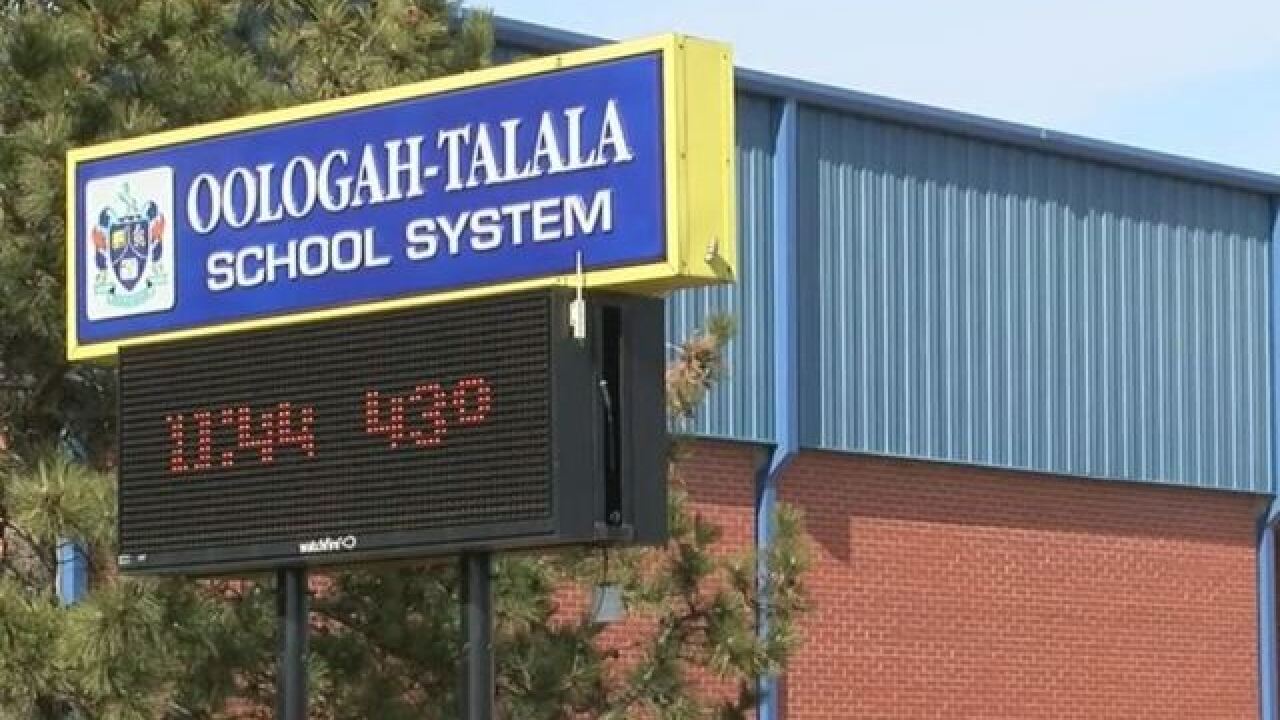 OOLOGAH, Okla. — According to Oologah police, two male students are still in custody this morning after setting off an explosive device outside of Oologah Public Schools on Friday.

Police say on Friday, November 8, a 16 and 17-year-old set off an explosive device outside of the school.

The two teen boys were at school Monday, then suspended and sent home before being arrested.

“By noon Monday morning, they were already on their way to the detention center," said Oologah Police Chief Peter Moore. "But they were never in the school longer than the initial investigation in the morning.”

According to police, this wasn’t the only explosive the students were going to set off. They said the teens planned on putting another one inside the school, targeting structures like computers and light fixtures.

“That’s property they were going to damage," Moore said. "But if they do it while school’s in session, the possibility of children and faculty getting hurt is greatly increased. So, I don’t know if they thought that through or not.”

While the incident happened Friday, the school district did not give out any information to the public until Tuesday morning. Superintendent Max Tanner said it was due to the ongoing investigation.

In a statement, Tanner also said:

“All information has been turned over to local authorities so we cannot speak on any further specifics of this incident. And, as always, safety and security of our students and staff will remain our number one priority.”

Police say the investigation is ongoing while they go through more evidence such as text messages. Meanwhile, the teens are still being held at the Craig County Juvenile Center. No one was hurt.