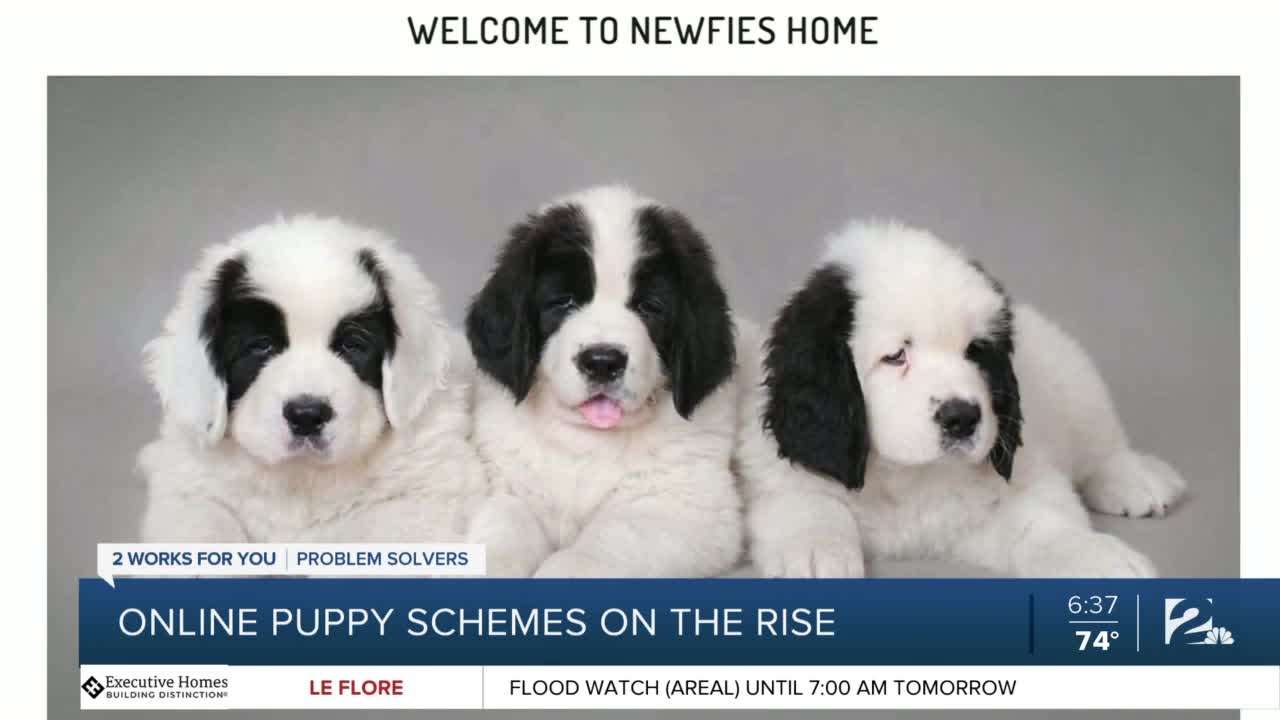 Online puppy schemes on the rise 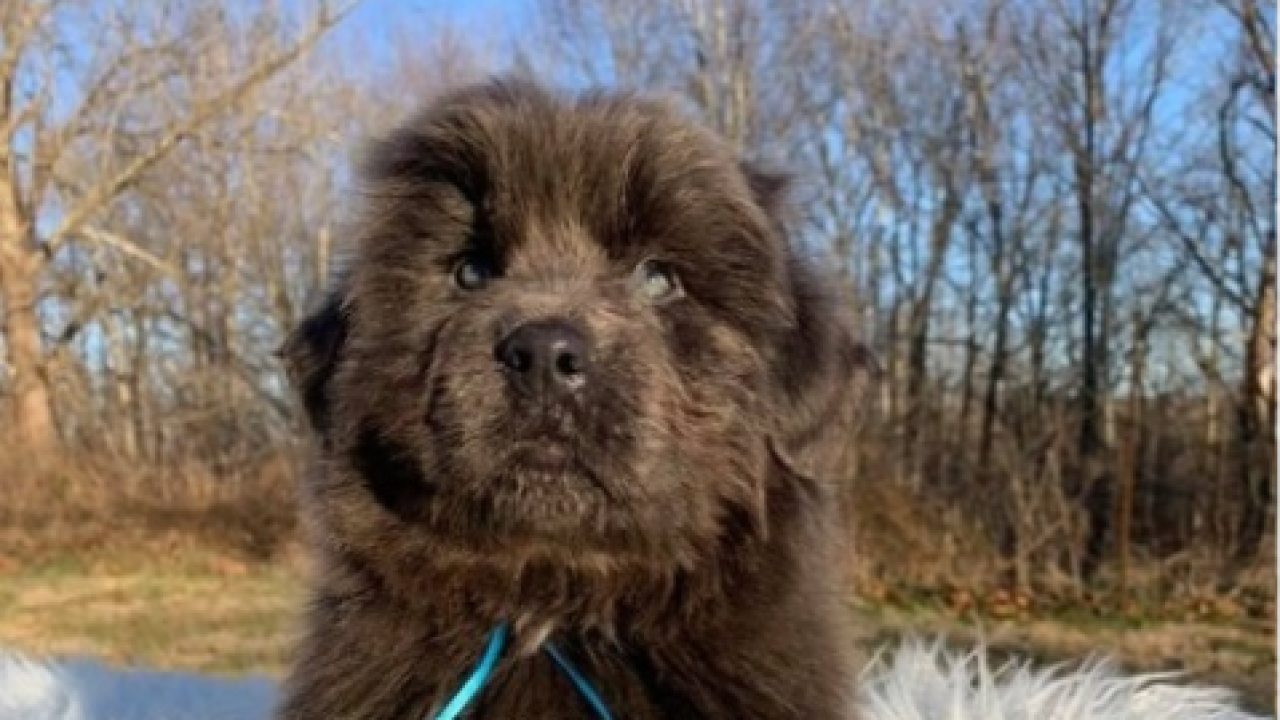 TULSA, Okla. — An uptick in online puppy scams is flooding the nation during the COVID-19 pandemic.

"I've been looking for a Newfoundland puppy for quite a while,” said Jeanne Dixon, an online scam victim.

Dixon scoured the internet for the newest member of her family, one she hoped would fill a void left in her heart.

"My daughter Charlene was going to change the world,” Dixon said.

A double major in community health and psychology, Charlene's mother said she just made it through her first round of CIA applications. Her daughter's drive to live life to the fullest was halted in an instant.

She had a minor knee surgery, and she threw a blood clot and died unexpectedly.

Because the trauma of losing a child lingered, Dixon decided she would purchase the puppy her daughter Charlene always wanted.

"I came across one on June 3,” Dixon said. “I contacted the breeder and we made an agreement on the price and the shipping of the dog."

Dixon is in Spokane, Wash. The breeder she found at newfiehomes.com claimed they were in Tulsa.

Dixon said the price seemed fair, $800 for a dog that typically goes for thousands. She purchased the pup named Ben on faith.

"I deposited the money in his bank account, the $800 dollars for the dog and $150 for shipping,” Dixon said.

She said the breeder then demanded a payment of $1,500 in insurance fees. Dixon paid.

Enough was enough. Dixon asked for her money back, but it was too late. She realized she'd been scammed.

The so-called breeder no longer responded to emails or phone calls and apparently changed the URL to their website. Our investigative team reached out to the breeder, but only received a generic response asking us what kind of a dog we would like and other background information questions. The email response appeared to be a template.

"We've actually had an uptick in puppy scams this year,” Bryce Marshall with the Tulsa BBB said. “They are up from 18 percent last year, [and] up to 25 percent of all complaints registered with the BBB scam tracker."

The BBB states consumers lost around $655 last year, and that number has increased to an average of about $700.

The BBB encourages users to check these websites for red flags, as well as look for testimonies from real buyers. It’s important to note that not all testimonies are real.

Even if there is testimonies, if it doesn't show some kind of picture, that might be a scam as well. Just try to see if you can get more pictures of the animal and try to do a reverse search of the picture as well, because if the picture shows up on more websites that's likely a scam.

To do a reverse search on the picture, copy the URL on the photo, and click on google images. A picture of a camera should appear in the search bar. From there, click the camera and you copy the URL into the search toolbar.

Officials said the reason fake websites look real is because the content is typically stolen from another site. Consumers can search for the domain name on WHOIS Lookup to make sure the site is hosted in the country where the breeders claim to be located. Our investigation revealed the domain newfiehomes.com has an IP location in Krasnodarskiy Kray, Sochi, which is in Russia.

The AG also adds that consumers should never use a money transfer service. The surest sign of a scam is when someone insists you use a service like Western Union or MoneyGram as the only form of payment for a pet. Officials said money transfers are like sending cash. Once you send it, you can’t get it back.

Dixon said she wishes she investigated the breeder more carefully.

"I got grief brain going instead of my real brain,” she said.

She adds that she knows the money is gone but hopes her story will save someone else the heartache.

"I can't explain to you the amount of hurt I have that I made such a foolish choice, “Dixon said. “I just hope that sharing with you, that you can at least get this group of people noticed so some other mother or family isn't sitting with an empty bank account and no puppy and needing that puppy."