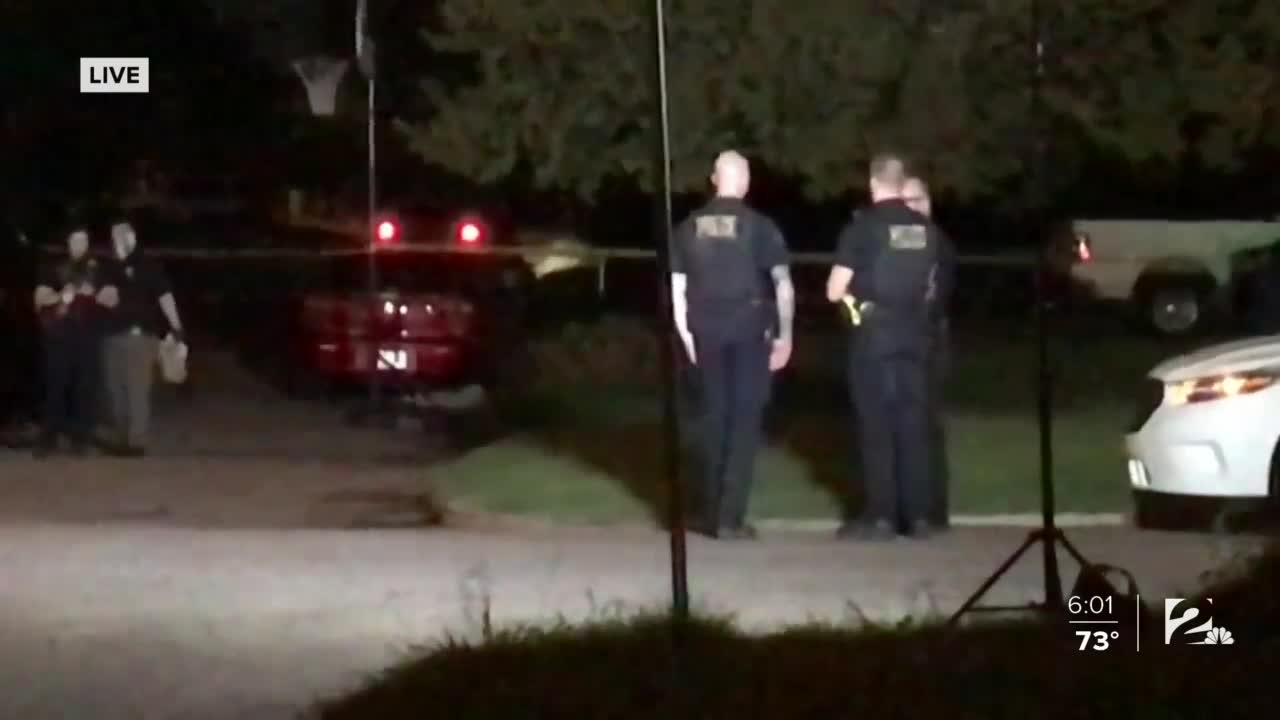 Suspect in hospital, another on the loose after Tulsa home invasion

TULSA — One suspect is dead and another on the loose after a home invasion in Tulsa overnight.

Police said a man, his wife and child were sleeping when two men entered their home near Harvard and Admiral.

Their dog began to bark at the suspects, who were asking about money.

One suspect pistol whipped the man on the head during the incident but the homeowner got the gun from the suspect, and shot both suspects.

Police said the man shot one suspect in the head, while the other ran from the scene.

We will continue to update as we learn more.