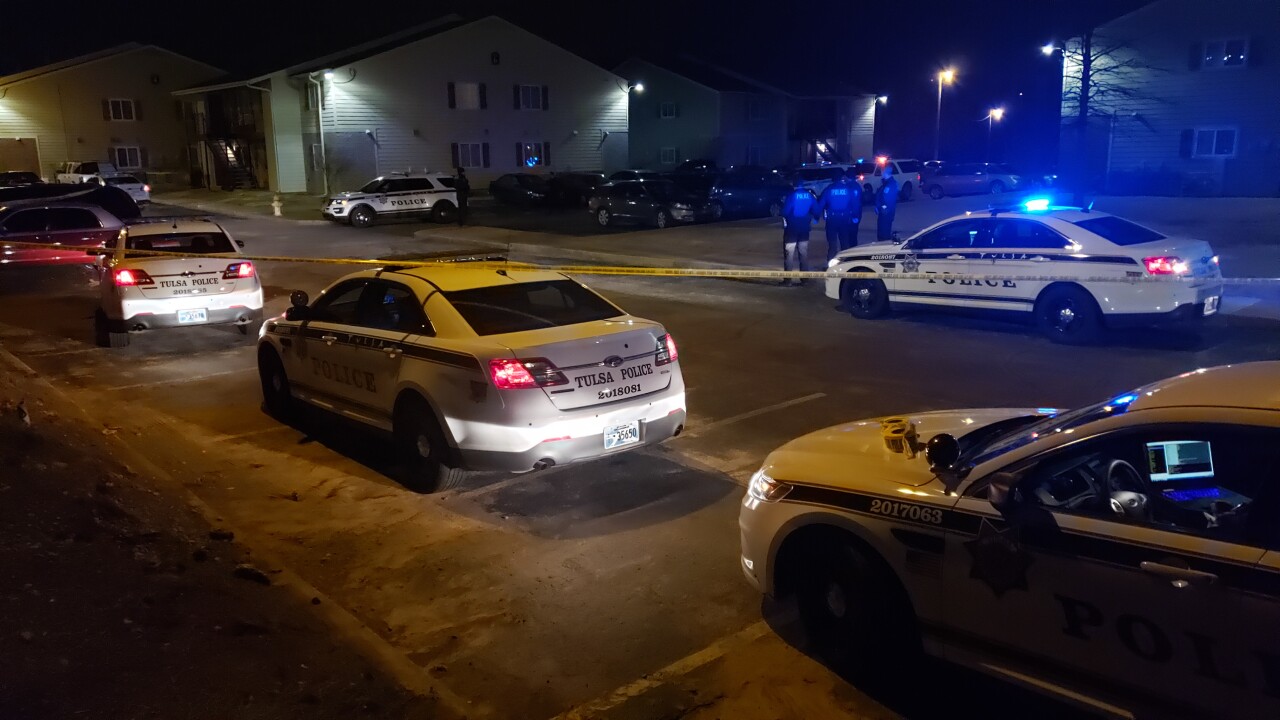 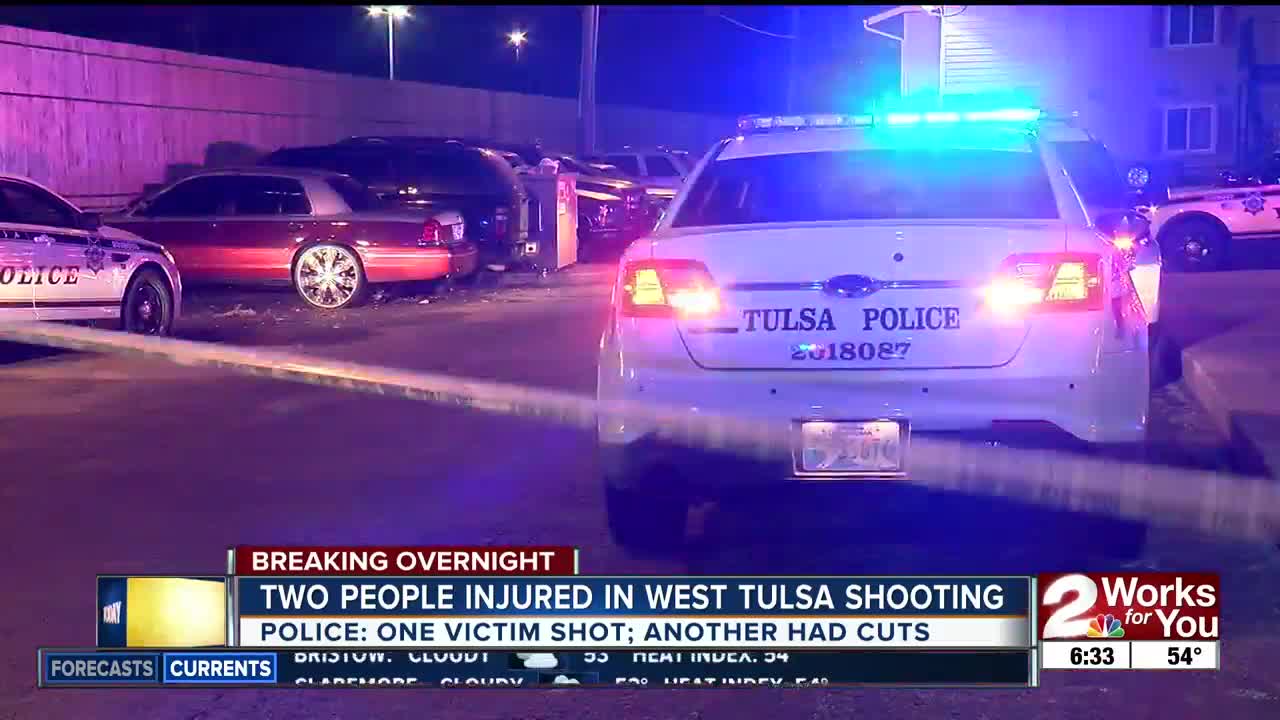 TULSA — One person is shot and another was injured in an overnight shooting at an apartment complex in Tulsa.

Tulsa Police said they responded to the shooting at the Hampton Hills Apartments around 11 p.m.

When they arrived police said they found someone who had been assaulted lying next to a car.

Officers said the assault victim was taken to St. John Hospital in critical condition. The victim is said to have bleeding in the brain.

Witnesses told officers there was a large crowd of people fighting, but when gunshots were fired the crowd scattered.

Later in the investigation, officers said they received a call from St. Francis Hospital letting them know a gunshot victim from the same incident showed up there.

The gunshot victim is also listed in critical condition and said to have injuries to their head, hip and leg.

TPD said they do not have any suspect information at this time.