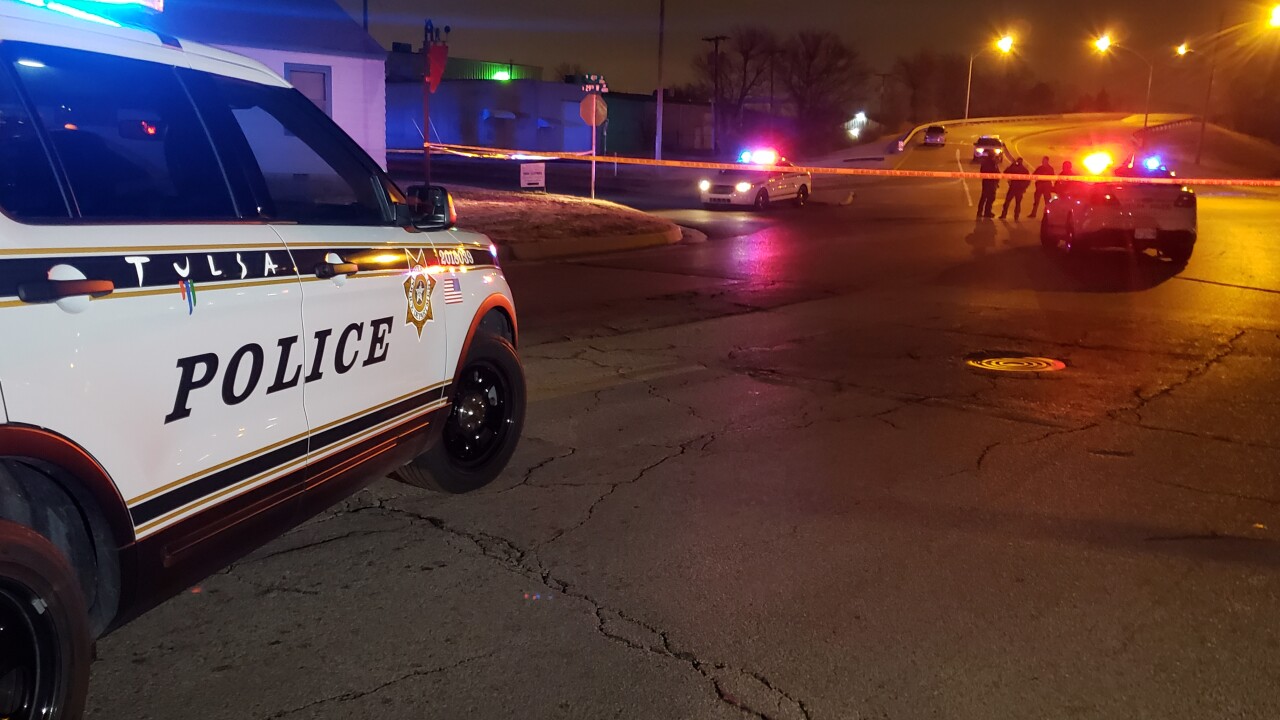 TULSA — Tulsa Police are working a crash that left one man dead.

The single-vehicle wreck happened in the 2900 block of West 41st Street.

Officers on scene said the sedan was traveling at a high speed and hit a tree nearly splitting the car in two.

An officer driving in the area is the one who spotted the crash. It is unknown how long the wreck had been there.

The entire intersection is closed and is expected to re-open around 7:30 a.m.

The victim's identity has not been released.