One person arrested after two shot in Okmulgee 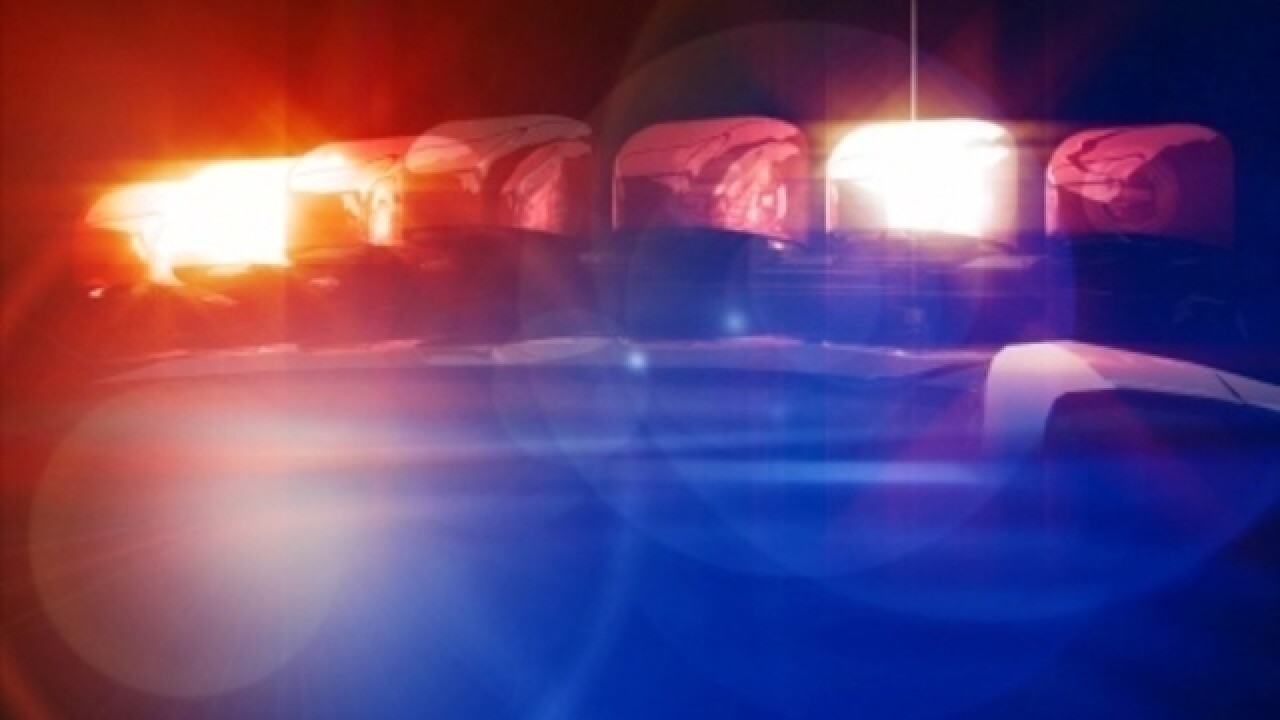 OKMULGEE, Okla. — Okmulgee police have made an arrest after two people were shot Wednesday.

Police said when they arrived at Miami and 4th Street, they found a man and a woman who had been shot multiple times. The victims, identified as Trashe Shannon, 19, Cameron Burgess, 21, were taken to an area hospital and are expected to survive.

Witnesses on the scene said people inside possibly an older model, light-colored Chevy Impala pulled up to a residence in the area, when at least one person got out of the vehicle and started shooting people who were sitting on a porch.

One of the accused shooters, Rashod Griffin, also known as "Lil Dirt," was identified by police and arrested on Thursday morning on two counts of shooting with intent to kill and one count of feloniously firing into an occupied dwelling.