One dead, one wounded during attempted robbery in north Tulsa 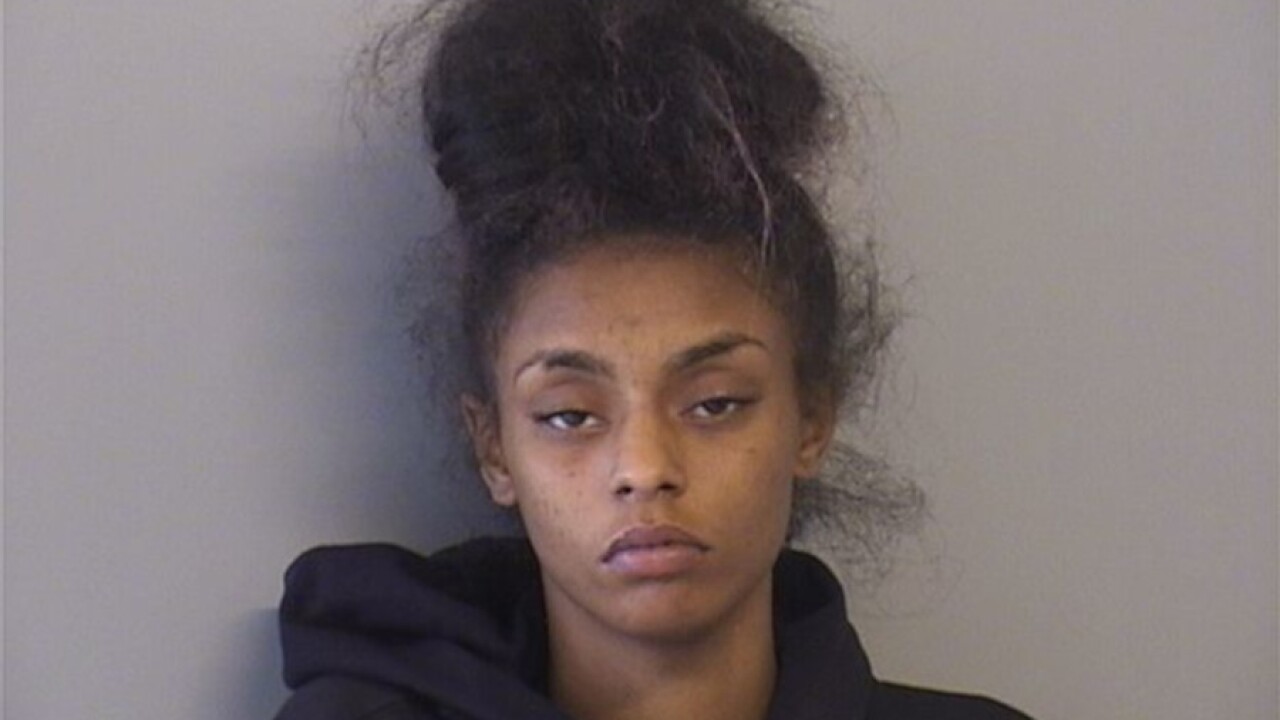 Tulsa police arrested a woman after two people were shot during an attempted robbery around 4 a.m. Saturday.

Investigators said 20-year-old Adalis Nears, Darius Kirkland and another man tried to rob a man inside an apartment near Apache and Peoria.

Police said at some point Nears shot and killed Kirkland after Kirkland began acting too intoxicated to commit the robbery. The victim of the robbery was shot in the arm.

Police say Nears is also being charge with destroying government property after breaking out the window to the interview room with her hand.