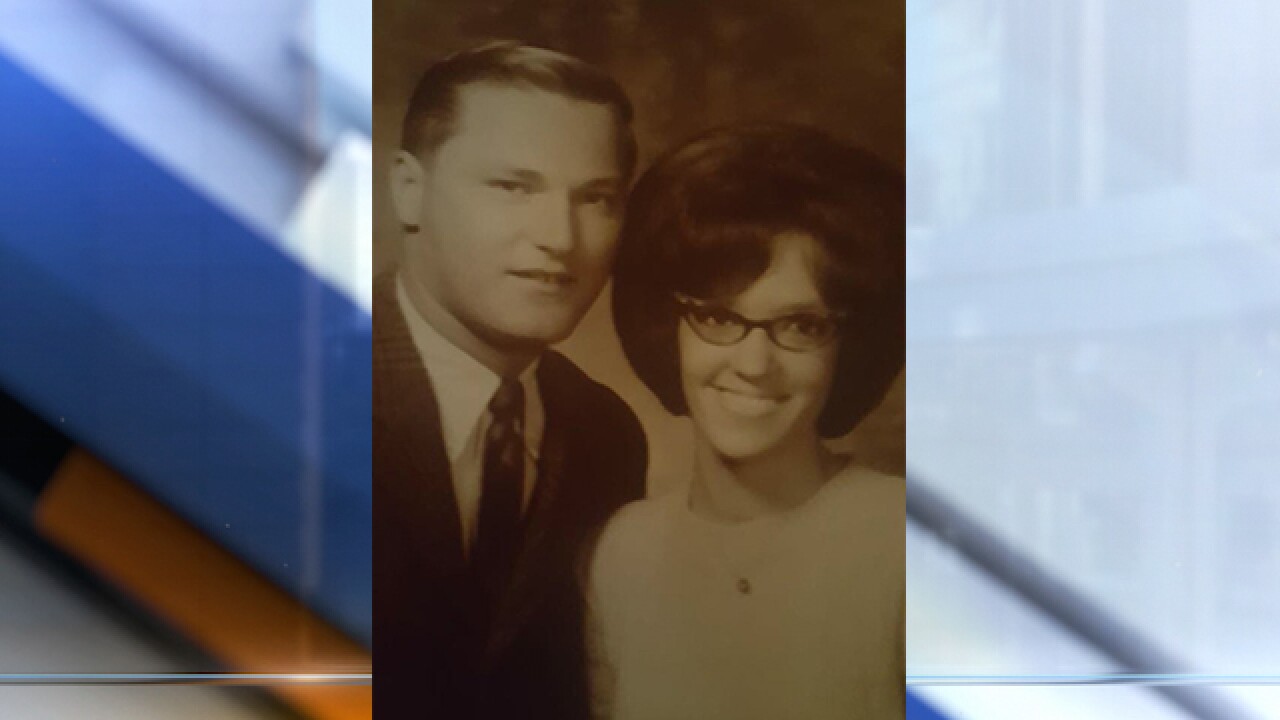 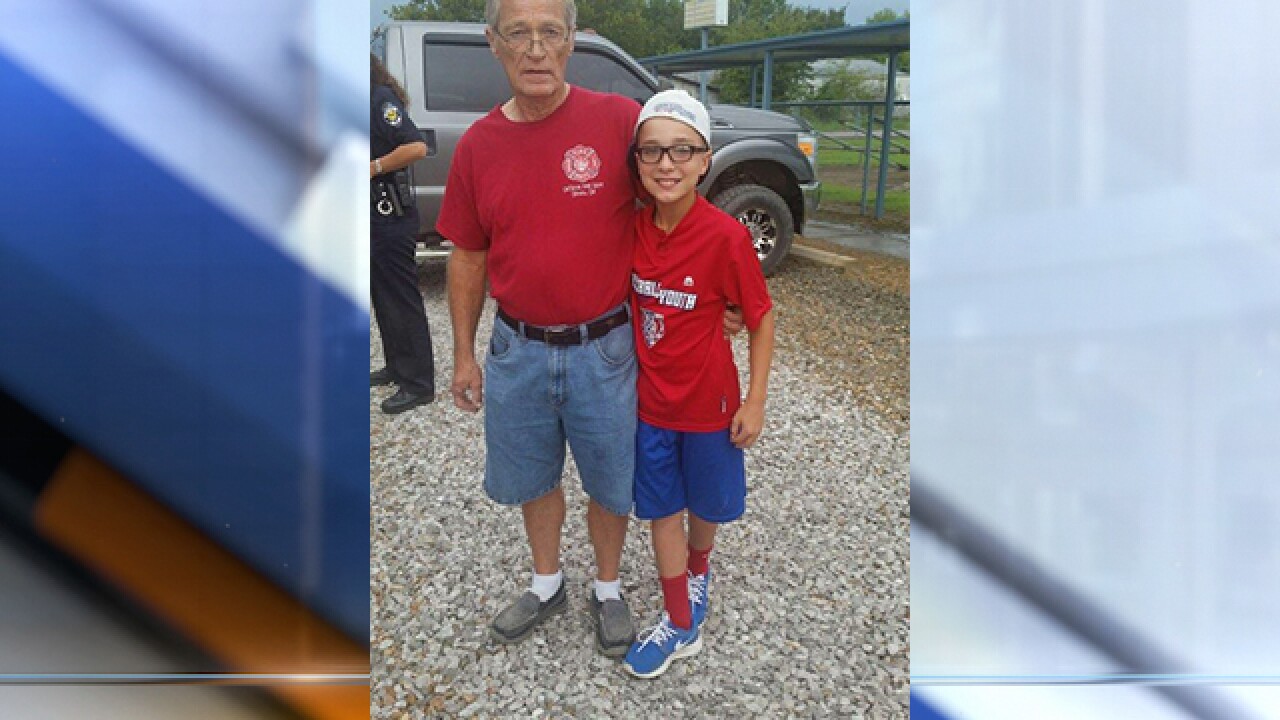 The Oktaha fire chief has passed away just days after his wife died.

Leonard Stevens, 69, passed away after a battle with cancer. His wife, Donna, died on Wednesday, August 1.

They were married for 49 years.

"He went to the hospital the day after her funeral," son Jordan said.

Leonard was the Fire Chief of the Oktaha Fire Department for 35 years. He also served in the Air Force as a jet mechanic during the Vietnam War.

"My dad was a great man and he was a great father and poppy," Jordan said. "He made sure people were taken care of and he never asked for anything in return. If I am 1/4 of the man he was, I will be doing really well. He was my hero."

Funeral services for Leonard will be held at 11 a.m. Thursday at the Oktaha High School gym.