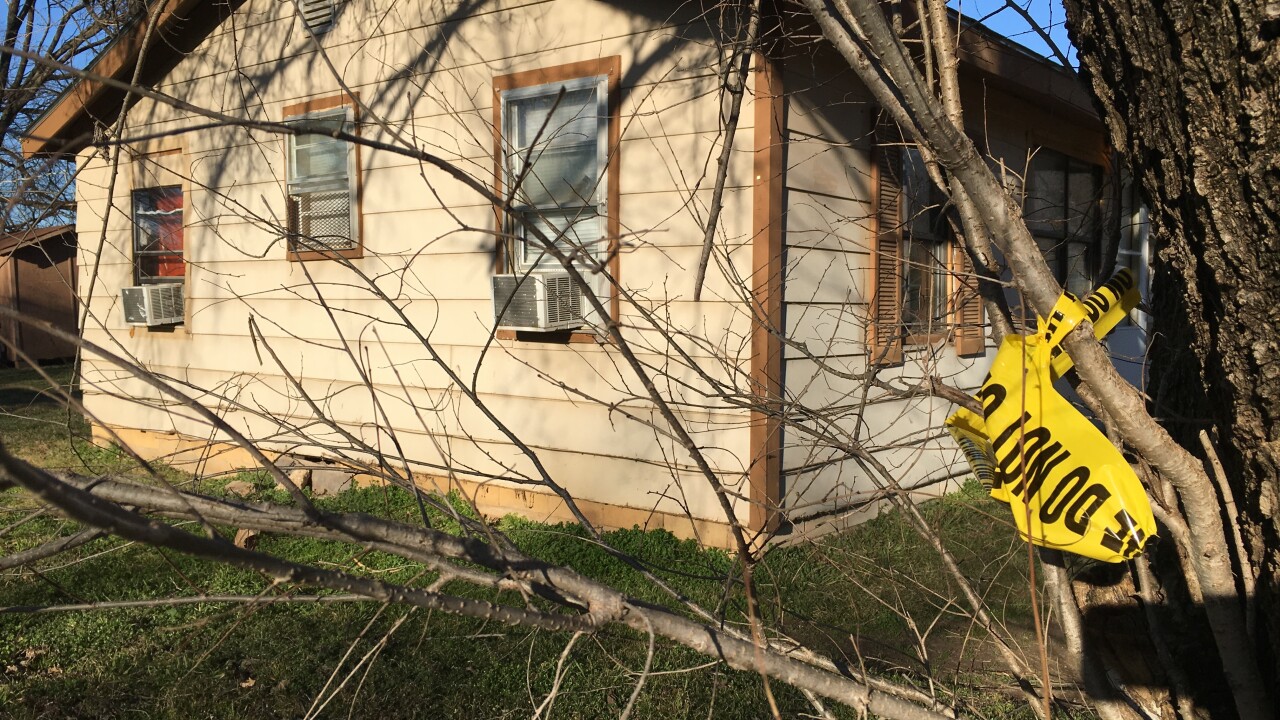 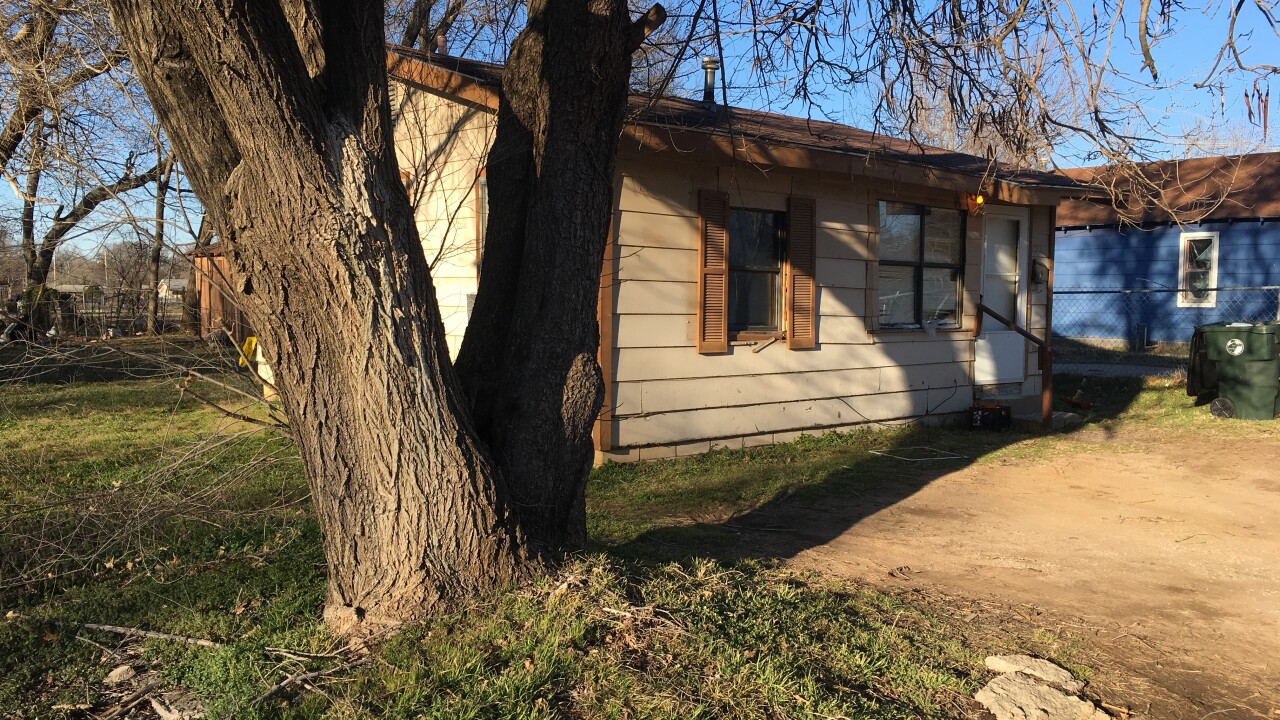 OKMULGEE, Okla — Just after 6:00 a.m. this morning Okmulgee Police received a call that two individuals had been shot at 1327 E Lafayette.

The victims, a 21-year-old male and a 12-year-old male, were at the residence when someone knocked on the door.

The individual at the door began asking for someone who did not live there.

The suspect opened fire and then fled the scene on foot.

He has been treated for multiple gunshot wounds to the lower extremities. He is expected to survive.

The 12-year-old victim’s name is not being released at this time.

His condition is extremely critical.

Police currently have no suspects and are asking for the public's help identifying suspects.