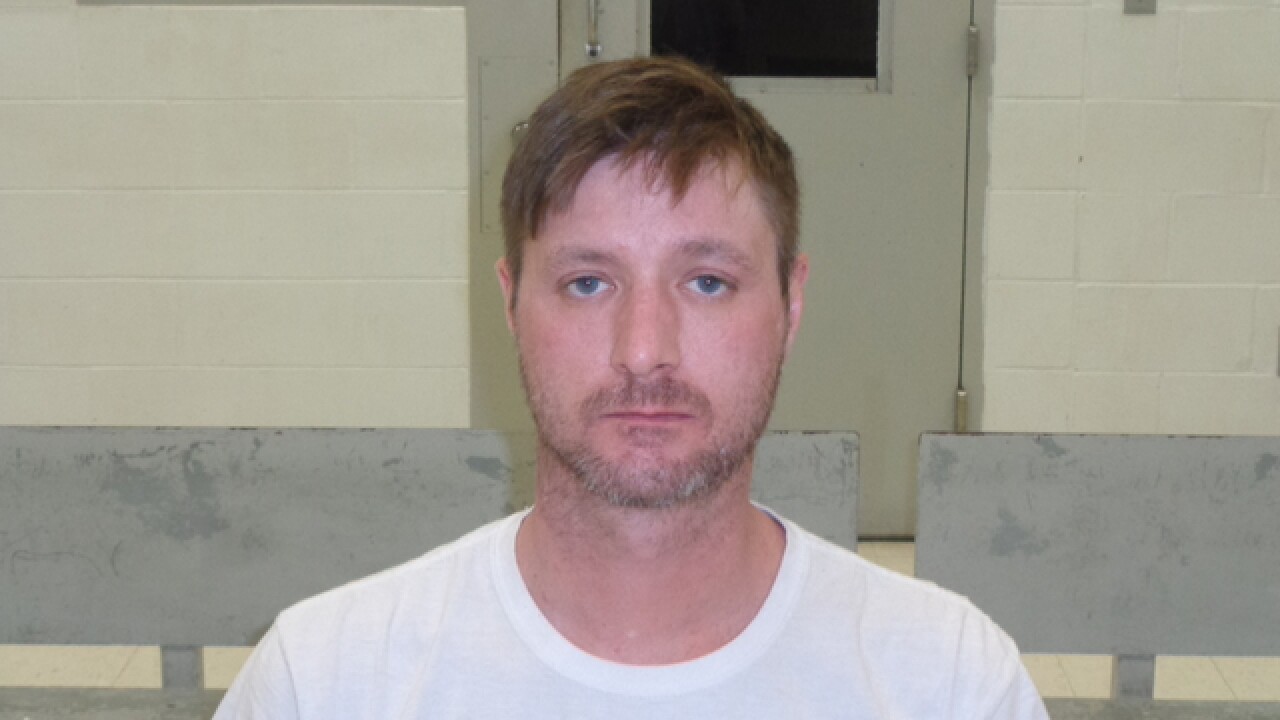 Staff showed concern after treating a one-year-old with multiple broken bones: one in his leg and another in the baby's skull.

"They reported injuries there that didn't really match the story parents were giving. The doctors felt there was probably a little more to it. After we began investigating we tracked down that dad was the only one with the child around the time injuries could have occured," Investigator Duston Todd said.

The District Attorney's office issued a felony warrant last week. After being questioned multiple times, deputies said Marcus Hetherington confessed to injuring his child. It took about a month to make an arrest for child abuse and neglect.

"You have to go through and gather records from every hospital. Interview friends and family, different doctors, child abuse specialists, and things of that nature," Todd said.

Many neighbors to Hetherington found the arrest to be a surprise, but others said they often heard fighting coming from the home.

"It was an anger thing. He got upset with the child because the child was upset. Tempers raged and he got a little more carried away than he probably intended to," Todd said.

Investigators also arrested the child's mother, Barbara Hetherington, on an outstanding warrant from Tulsa County regarding a DUI arrest. Deputies said she likely won't be charged with neglect.

"It's always a little harder when your victim can't speak for themselves and you have to be their voice, and put together what happened based on the evidence," Todd said.

Hetherington is now at the Okmulgee County Jail. His bond is set at $200,000.