Oklahoma woman to get unemployment after months of waiting 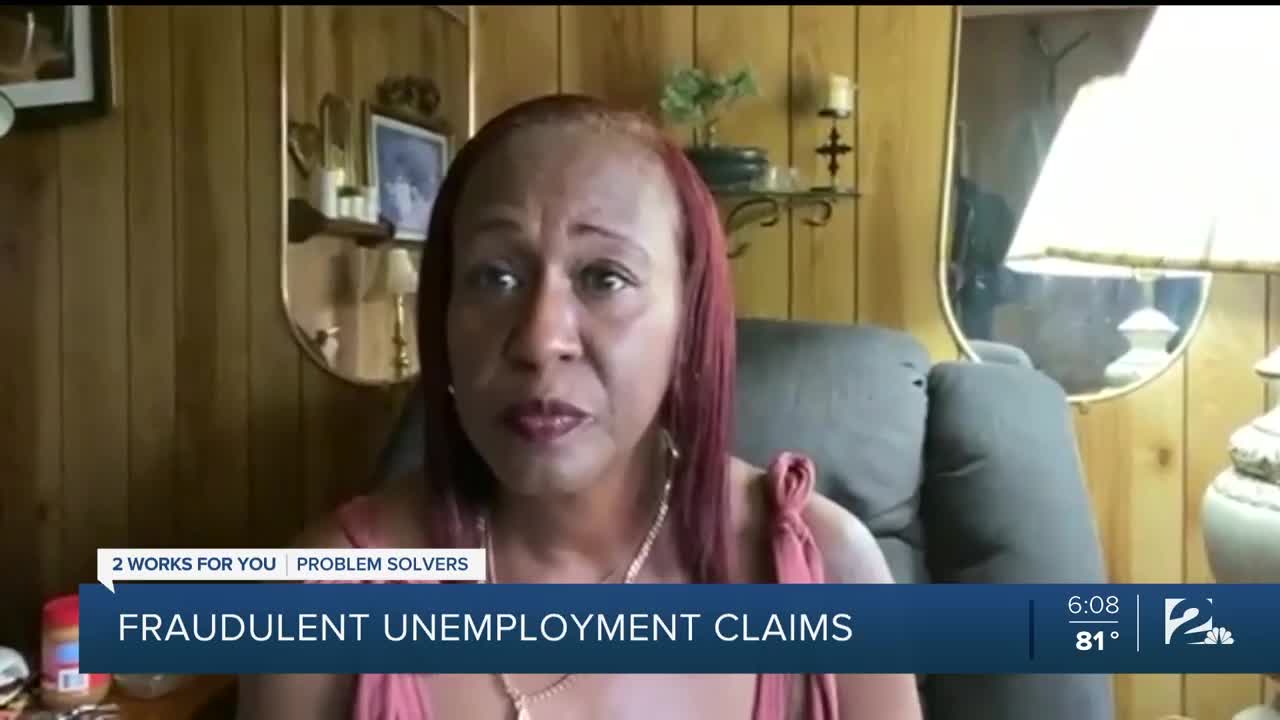 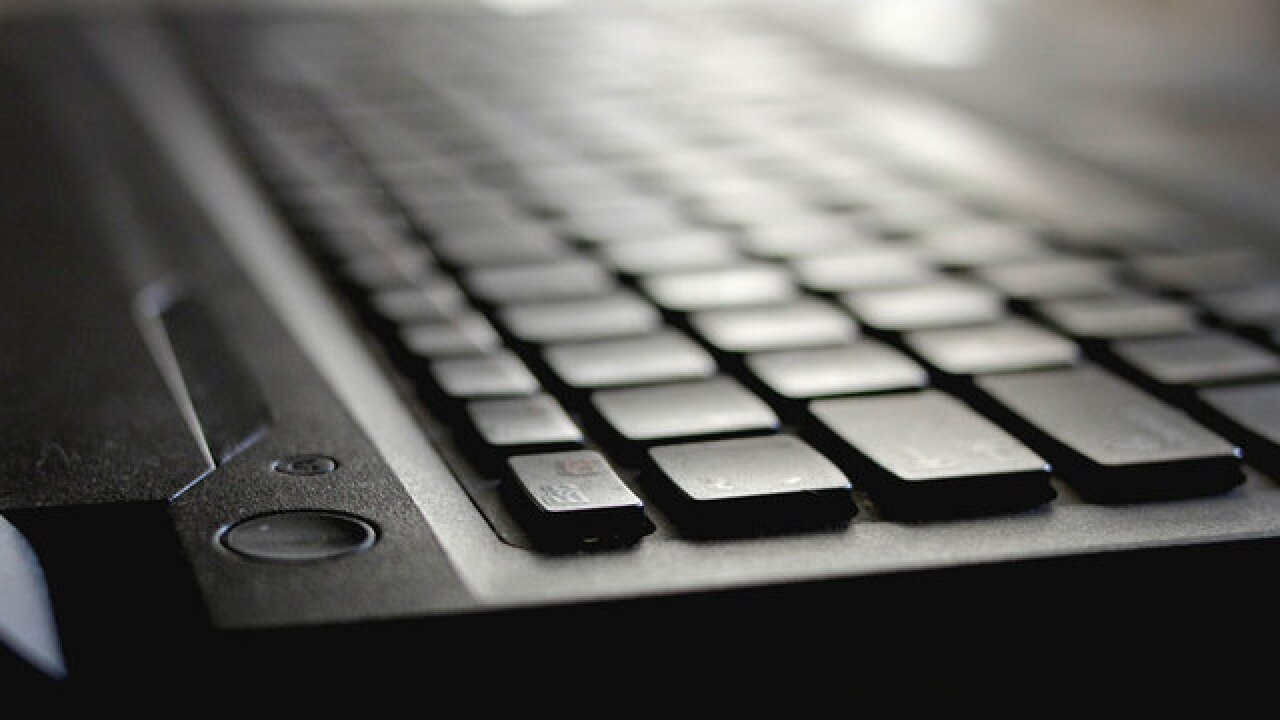 TULSA, Okla. — Oklahoma unemployment claims are down for the last week of June.

However, that’s no consolation to the staggering number of Oklahoman's waiting in lines to get answers for the claims they’ve already filed.

Anita Fonville reached out to the 2 Works for You Problem Solvers this week to try to get help after four months of no answers.

Anita is just one of many Oklahoman's who filed a claim back in March and still hasn’t been able to get her benefits.

The OESC told her someone made another claim in her name and they had to investigate.

However, they wouldn’t say how many claims are currently being investigated.

The OESC says the unemployment rate in Tulsa county is currently 13.4%.

The 2 Works for You Problem Solvers reached out to the OESC about Anita’s problem this week after months of no help.

We reached out two days in a row and Wednesday night. Anita finally got a call notifying her that her benefits are on the way.

“I just have to keep my head above the water and thank God that I got some help,“ Fonville said.

It’s a call like that, so many Oklahomans are still waiting on and Anita says she sympathizes with them.

“It's just hard, and I feel the people out there. I feel you because I'm one of you,” Fonville said.