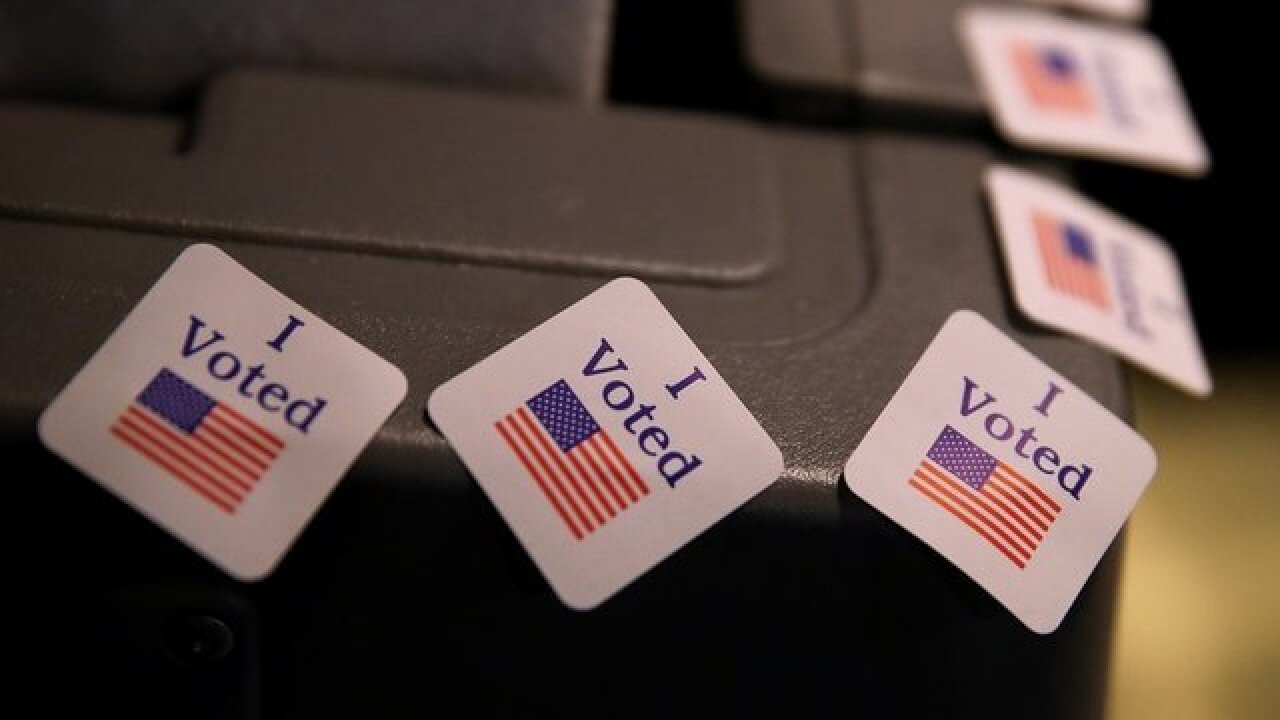 OKLAHOMA CITY (AP) -- The Oklahoma Supreme Court has upheld a voter ID law in the latest battle in the U.S. between advocates who say the laws are aimed at suppressing voter turnout, and conservatives who say the protections are needed to prevent election fraud.

The Oklahoma court's Tuesday ruling says the state constitutional amendment approved by voters in 2010 is a "reasonable" regulation and not an undue burden on voters.

The lawsuit by voter Delilah Christine Gentges was filed in 2012 after the law took effect.

An attorney for Gentges did not immediately return a phone call seeking comment.

Since Jan. 1, voter ID laws in Texas and Alabama have been upheld while a law in Arkansas was struck down. The Arkansas law is being enforced pending an appeal and the Alabama ruling is being appealed.