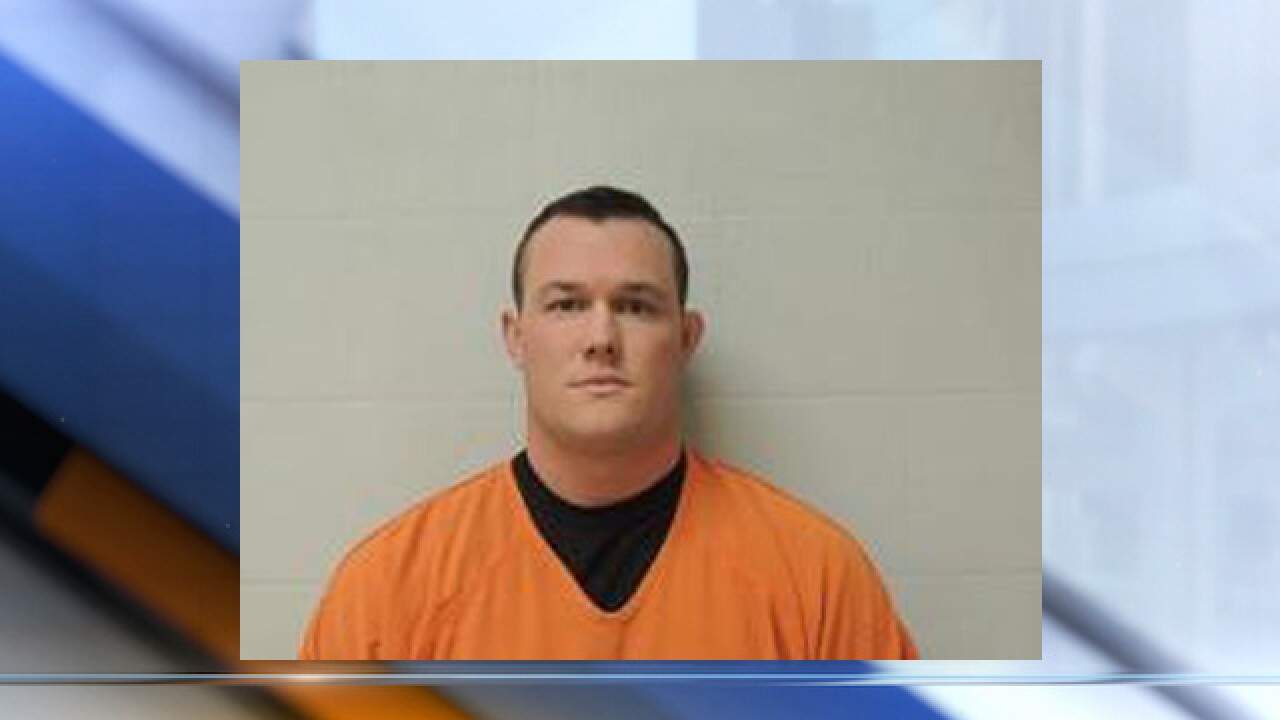 SWEETWATER, Okla. — A 29-year-old teacher in western Oklahoma has been arrested and accused of numerous sex crimes against female students.

Gladd was arrested for use of technology to solicit a minor for sexual conduct, violations of the Oklahoma Computer Crimes Act, rape by instrumentation, two counts of forcible oral sodomy and three counts of sexual battery.