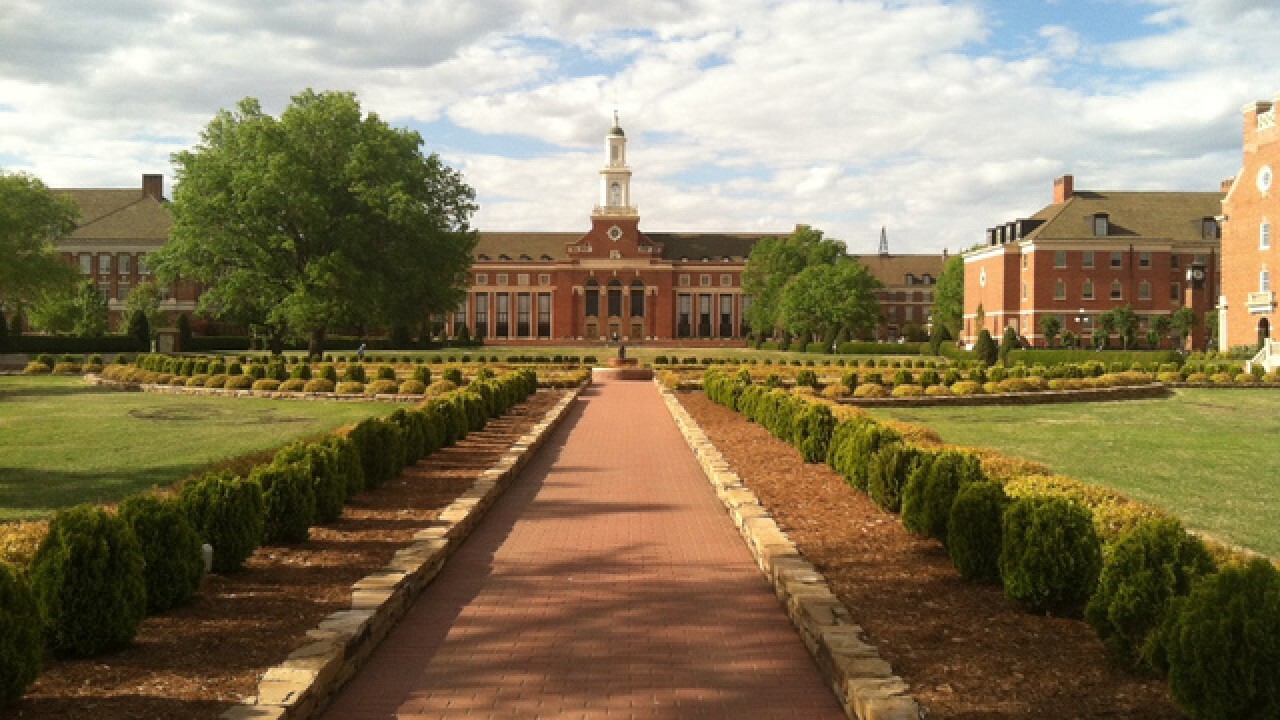 Faculty and staff at Oklahoma State University will have to wait for performance-based pay raises after low enrollment numbers resulted in a budget shortfall.

The Oklahoman reports that university officials announced Monday that the school will need to postpone the 2.5 percent merit-based pay raise program, which was scheduled to take effect Jan. 1.

Joe Weaver is the university's senior vice president of administration and finance. Weaver says a nearly 2 percent drop in enrollment has cost the university about $5 million in tuition and fees.