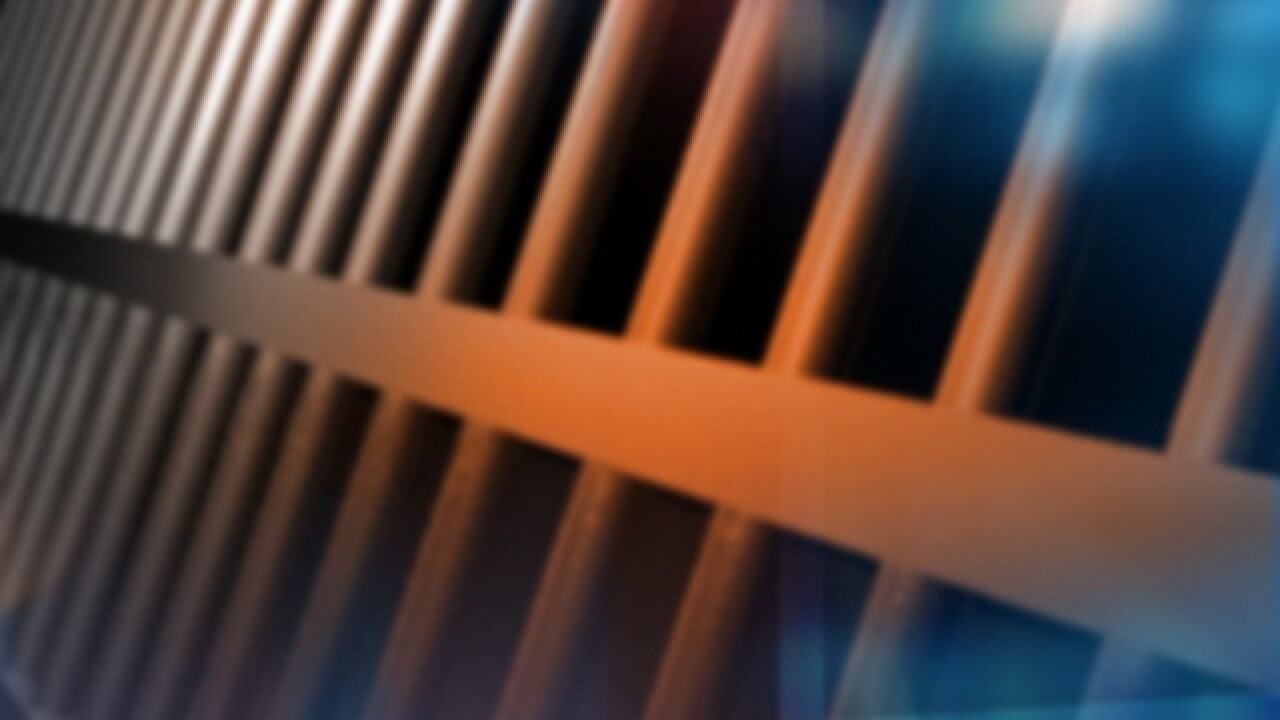 McALESTER, Okla. (AP) -- An inmate serving in life in prison for first-degree murder has been slain at the Oklahoma State Penitentiary and investigators say his cellmate is suspected in the death.

The Oklahoma Department of Corrections on Saturday announced the death was considered a homicide and an autopsy has been ordered.

An officer doing a routine security check around 7:30 p.m. Friday, at the prison in McAlester, found the victim unresponsive in his maximum-security cell on C-Unit. Medical staffers were unable to revive the victim.

Investigators believe the cellmate, also serving life behind bars for first-degree murder, was responsible for the death. No charges were immediately filed.