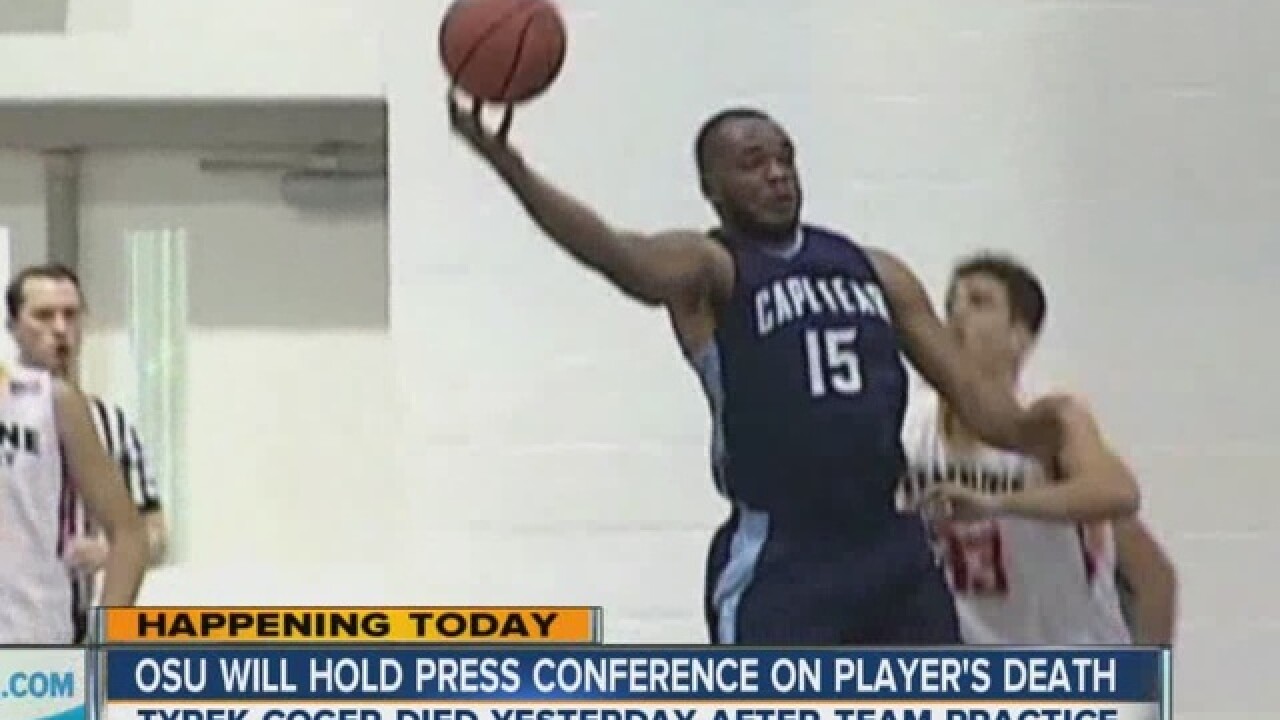 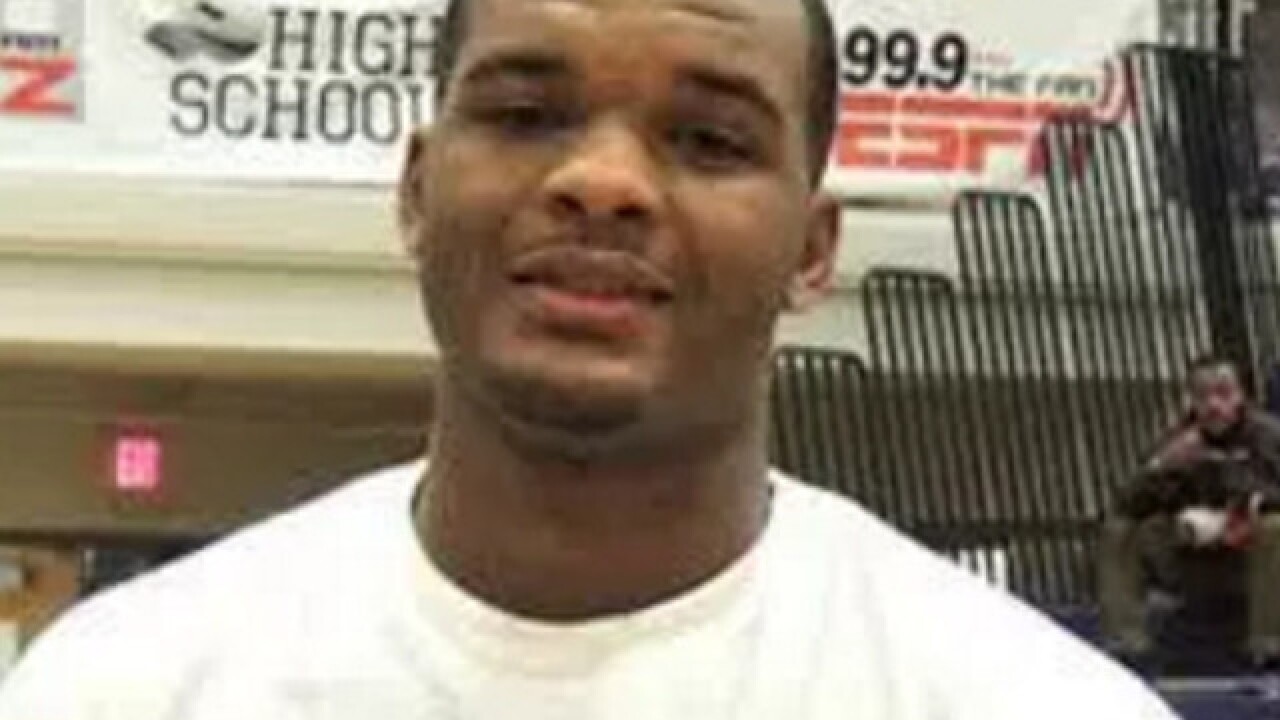 He was rushed to Stillwater Medical Center where he was pronounced dead at 6:23 p.m., according to the team's statement.

During a press conference Friday, a spokesperson said it still may be several weeks before the medical examiner’s results are made public. It was announced that Coger’s health information cannot be released due to HIPPA laws. They did confirm that he underwent health evaluations before joining the team, however.

The NCAA allows for eight hours of practice running stairs, continued the OSU spokesperson, and on Thursday the basketball team says they followed those rules. After the exercise, Coger reportedly sat down and his teammates went to check on him and then called 911.

KFOR in OKC reports that the Oklahoma State Medical Examiner’s Office has concluded that Coger died from cardiomegaly with left ventricular hypertrophy. The medical examiner is deeming the death as “natural.”

Head coach Brad Underwood was out of town at the time. He expressed great sadness for the team's loss.

"Tyrek was excited to be at Oklahoma State and had such passion for the game and was looking forward to being an OSU Cowboy. Losing a member of the team is like losing a member of the family. But we know our loss pales in comparison to the pain his family is going through."

“… 21-year-old man that had his whole world in front of him. I’m extremely proud to have been a part of his life,” said Coach Underwood during the press conference.

Underwood said Coger was "fired up to be a cowboy.. Had his whole life in front of him." @KJRH2HD