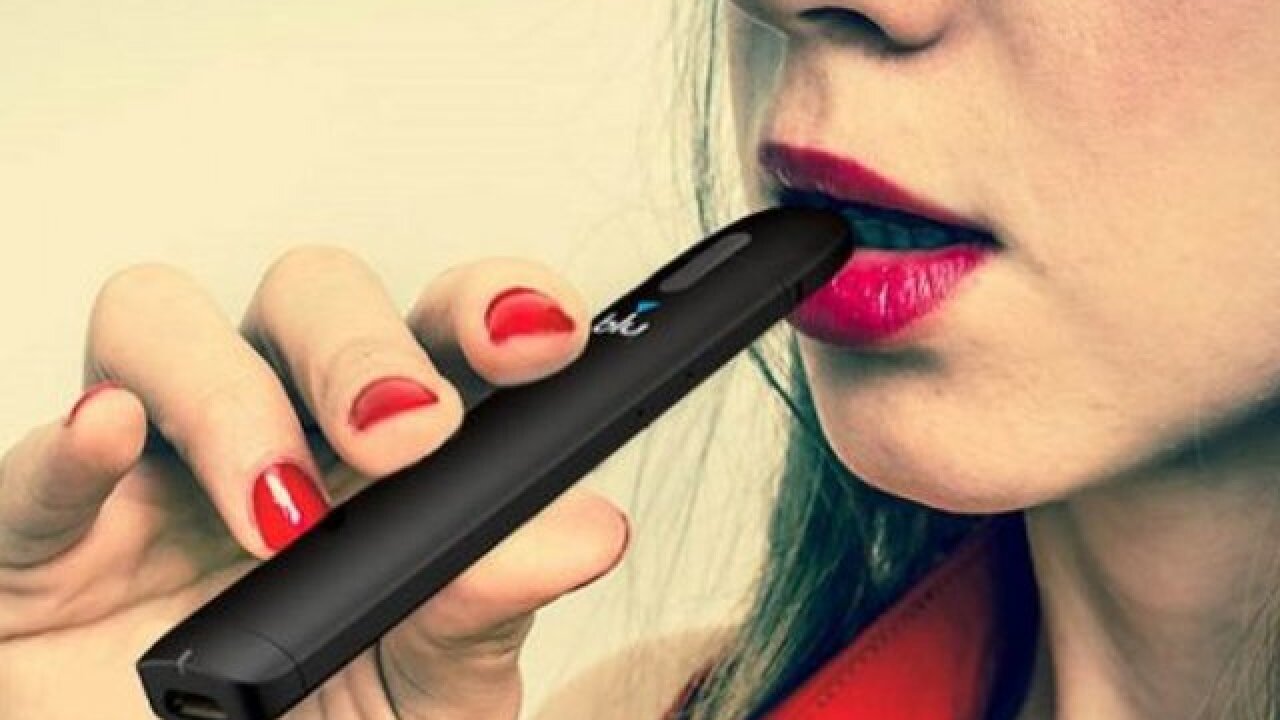 An Oklahoma senator has filed a bill that would ban vaping in public and private school buildings and vehicles.

Senate Bill 33, the Tobacco-Free Schools Act, which bans tobacco products in all forms, would be extended to carry a ban on vapor products.

“If you look at the studies coming out from the Federal Drug Administration (FDA) and the U.S. Surgeon General’s office, there is clear evidence that vaping is harmful to adolescents.  It gets kids addicted to nicotine which can harm their still-developing brains.  It’s a fact that nicotine can affect decision making and impulse control. It can change the way synapses are formed, and it impacts attention and learning,” said J.J. Dossett, D-Owasso. “My bill will close the vaping loophole so these products cannot be used in our schools.”

Dossett says in addition to the harm nicotine can cause to children and teens, there are other chemicals in the aerosol from e-cigarettes that are alarming, such as diacetyl.

“When we had our interim study on vaping, I heard from educators, administrators and parents who were very concerned about how pervasive it’s become on school property,” Dossett said.  “Kids think it’s safe for them to use, but that is simply not true. With all these serious health concerns, it just makes sense to extend the school tobacco ban to vaping.”